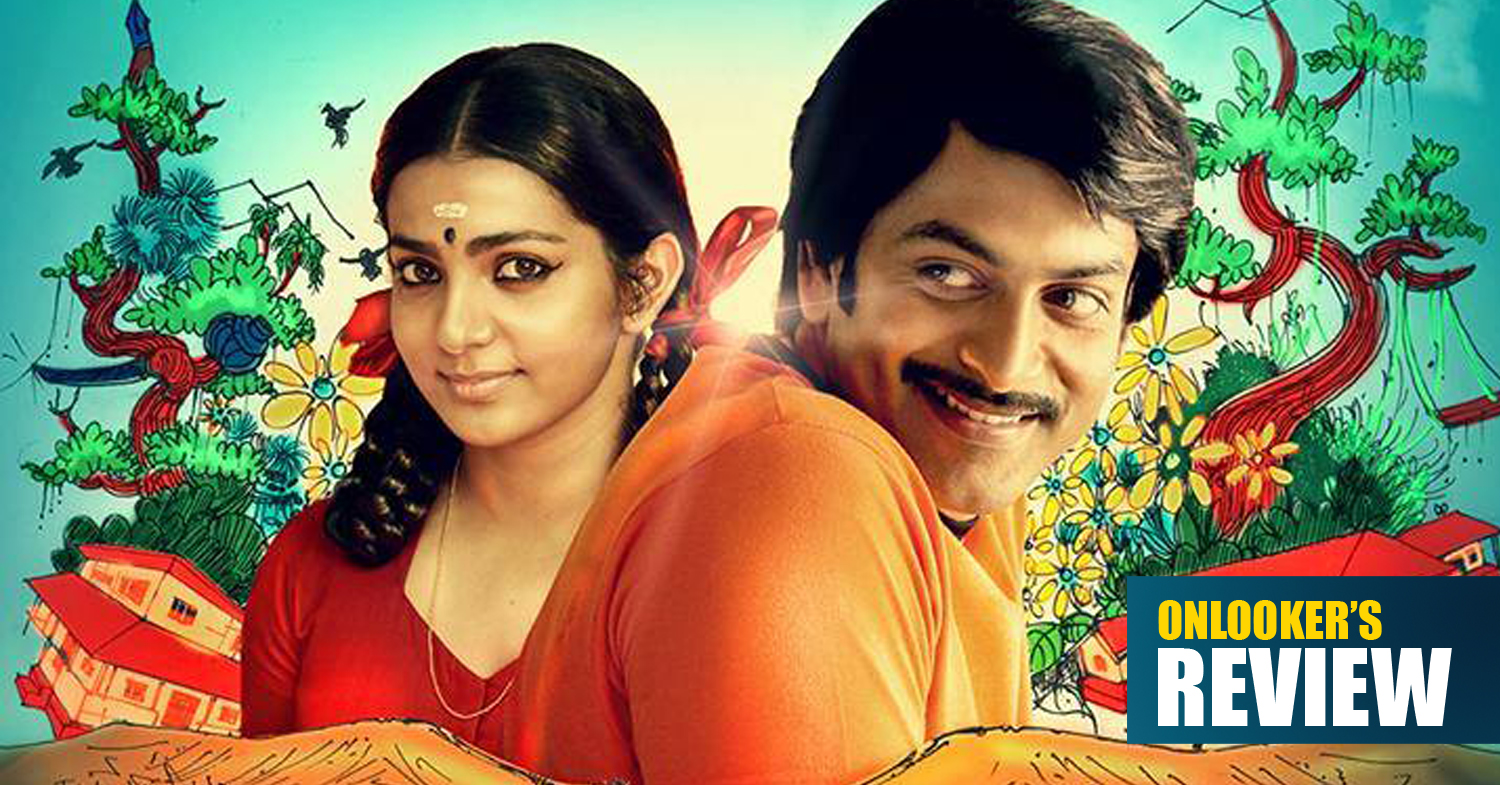 Ennu Ninte Moideen is a film which came to the theaters today. It is in the news here in Kerala right from the day it had started its filming. Because the story has real life influence and the story is well-known to the people of Kerala. The epic love story of Kanchana Mala and Moideen is very popular here. The flick is directed by Vimal and written by him as well. The star cast of the film has Prithviraj who plays the role of Moideen and Parvathy plays the character of Kanchana Mala. Even though the real life Kanchana Mala who is still alive has filed a case against the film telling that they are making her life story including false informations to make it cinematic, the team behind the film said that there is no such thing and you will all understand their honesty behind it after watching the film.

The story of the film is set in the background of Calicut district in Kerala during the 1960’s. The flick tells us about the epic love story between Moideen, a muslim guy and Kanchana Mala, a Hindu girl who fell in love at a time where the religion and cast issues were high. Moideen who is a socialist has his own issues with his father who is an ardent congress follower as well.The father character of his is played by Sai Kumar. The story moves forward when Moideen’s love affair with Kanchana Mala comes out before everyone and that become an issue.

Vimal as script writer and director tries his very best to stay honest to the real life story of the characters and have to say that he has succeeded in it as well. He had earlier made it a documentary and that experience really looks like helped him in setting that period with utmost perfection and each frame of the film has the unique feel of that period. The screenplay has depth in it and it will make you move with its poetic yet realistic dialogues and the perfect casting has also paid off when it comes to the performance of each and every actors. The performance from Prithviraj and Parvathy was just fabulous as they really looked like real life Moideen and Kanchana Mala and their chemistry was also fabulous.

Then the performance from Tovino Thomas as the character Appu was amazing as the character who loves Kanchana Mala as well. Actor Bala and Actress Lena also came with memorable performance. Jomon T John’s visuals really took the film to a level of reality as well as divinity at the same time and we can’t ask for a better visual pattern he has created for this epic love story. M Jayachandran and Ramesh Narayana’s songs and Gopi Sundar’s background music really complimented each other well and made it really blend with the soul of the film.

The director had used rain to a good effect to maintain the poetic effect on the narration. The only negative one can find in the narration is the slow pace at some places. The flick which will make you feel the love of Moideen and Kanchana at the same time will make you emotional as well. Prithviraj and Parvathy may get recognition for their performance in the highest level.

Ennu Ninte Moideen is not a commercial potboiler. It is an honest depiction of a real life story and its like a poem on the silver screen.. Don’t miss it..