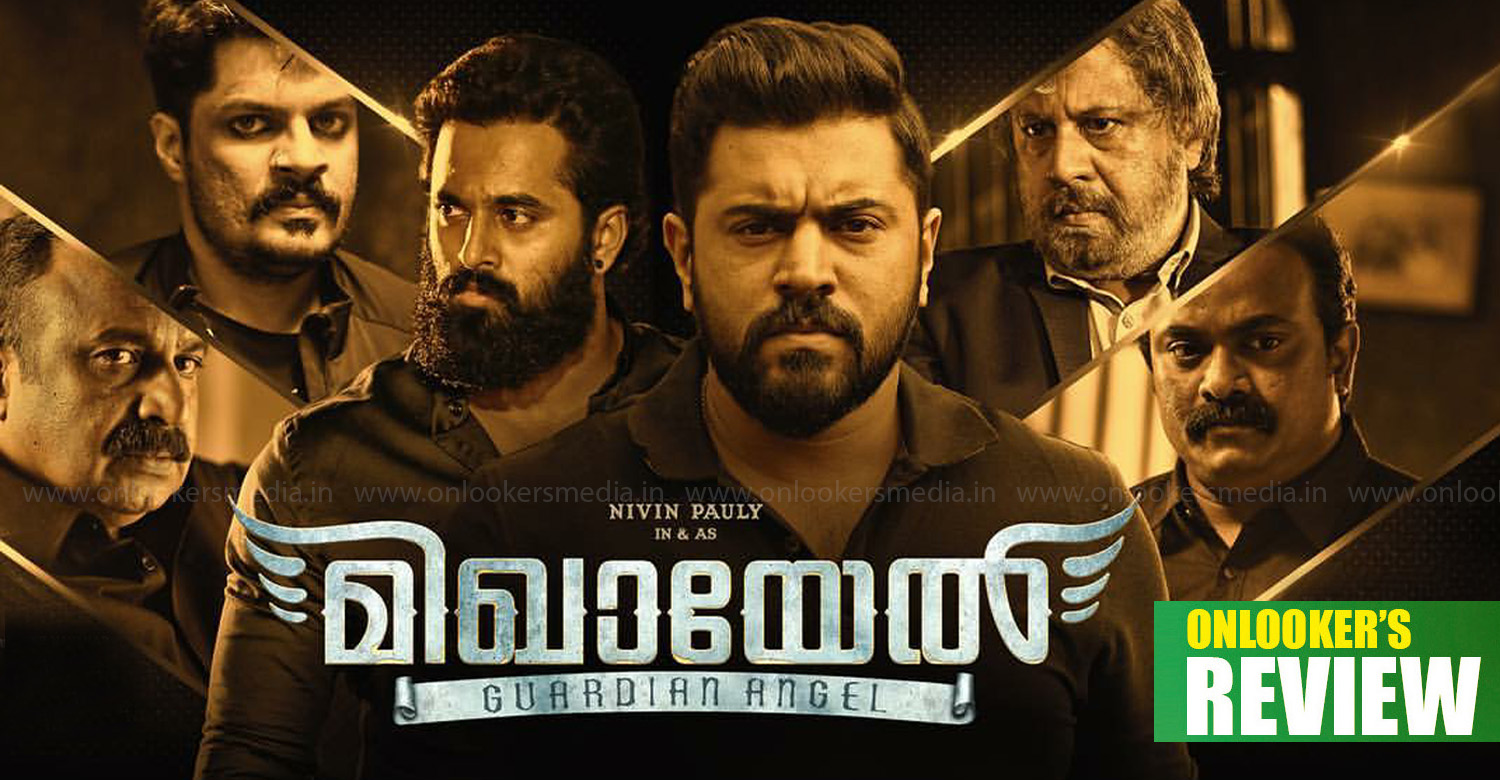 Despite being just two-film-old Haneef Adeni has carved a niche for himself in the industry. His movie making style has already become familiar with the mainstream audience and enjoys a considerable popularity as well. After teaming up with Mammootty for his first two films (one as a director and the other as a writer), Adeni joins hands with Nivin Pauly for ‘Mikhael’. Let’s see how their collaboration has turned out to be.

Nivin Pauly has tried his best to step in the shoes of a mass action hero and succeeds only partially. His physique makes it tough to perform the stunts and unfortunately the movie has too many of them. But Mikhael has to be his ‘massiest’ avatar after that brief college portion in ‘Premam’. Haneef Adeni, who has already proven his ability to play to the gallery, has placed enough such moments to excite the fans. Mikhael has a solid supporting cast and almost everyone has performed well. It was refreshing to see Siddique in a cold-blooded villain role after a long while. Though Unni Mukundan has only limited screentime, he still manages to impress with his extremely good looks and the demeanour of a brooding villain. Suraj Venjaramoodu is a poised and sound cop, while JD Chakravarthy, an actor with immense talent, also has a pretty decent role. The young girl who played the sister’s role also performed her part well.

Making wise, ‘Mikhael’ seemed to continue just from where ‘The Great Father’ and ‘Abrahaminte Santhathikal’ stopped. Gopi Sunder’s background score is massy but comes across as unintentionally funny in some portions.

Overall, ‘Mikhael’ is a fairly engaging flick that has its share of moments to interest the common audience.

Petta Review: A fanboy’s tribute to his idol
Praana Review: Nithya Menen is excellent in this supernatural thriller
To Top