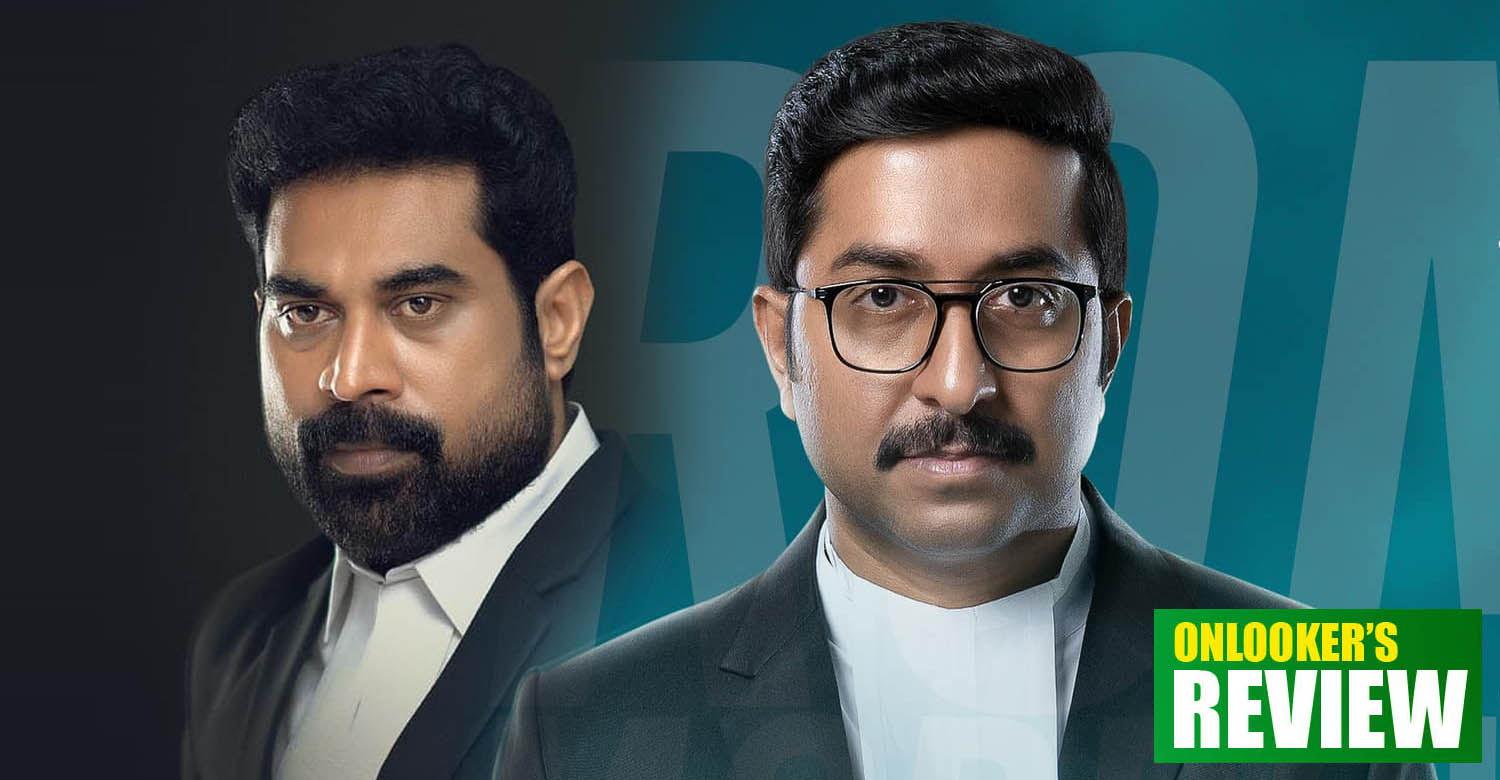 Mukundan Unni Associates is a project that grabbed attention from the time it got announced. Right from it’s title, which is inspired by a popular character from ‘Meesha Madhavan’. Just like Salim Kumar’s character from the Dileep-starrer, Vineeth Sreenivasan’s Mukundan Unni is also an unsuccessful advocate waiting for the big break. Vineeth’s father, veteran Sreenivasan has also done a similar role in ‘Yes Your Honour’. But the similarities end there. Malayalam cinema has seldom seen a character as loathsome as Mukundan Unni.

Director Abhinav Sunder Nayak, who has co-written the film with Vimal Gopalakrishnan, has sketched his protagonist as a vile, self-centered sociopath. In order to succeed, both personally and professionally, Mukundan Unni is willing to go to any extent, and by that, I mean ‘any extent’. Vineeth Sreenivasan is terrific with his performance as he sends a chill down the spine everytime he goes to ‘that extent’. All of this with a dead-pan face. The actor has previously done something similar in ‘Thanneer Mathan Dhinangal’, but this is a notch higher, and will be regraded as his career-best performance.

Along with Vineeth, the film boasts of noteworthy performances from Suraj Venjaramoodu, Tanvi Ram and Sudhi Koppa. Arsha Baiju’s Meenakshi is another wickedly delightful character that breaks all stereotypes of a second heroine. The actress also comes up with a charming performance, and her final exchange with Tanvi’s character is a scream.

‘Mukundan Unni Associates’ is solid in writing, performances and on the technical front. Abhinav, who has edited the film along with Nidhin Raj Arol has designed the film smartly with some extremely creative cuts and juxtapositions. The clever usgea of voice overe and decision to play with the aspect ratios all make it a fascinating experience to be enjoyed in theatres.

Kooman Review: Asif Ali is at his best in this fascinating thriller
Wonder Women Review: Anjali Menon’s latest is of an awareness video than a film
To Top