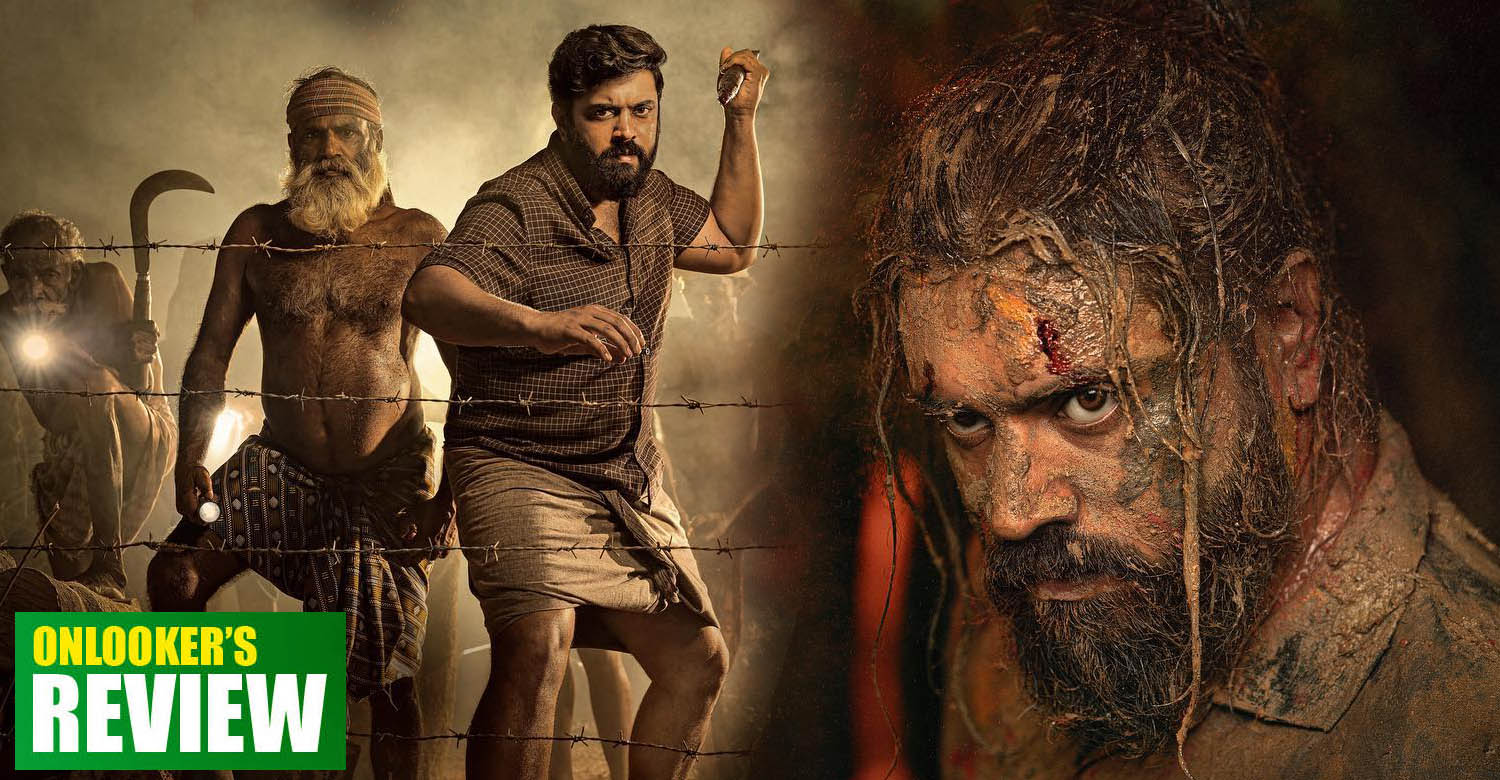 Nivin Pauly’s long-delayed film ‘Padavettu’ is a socio-political drama set in a village named Maloor in North Kerala. Nivin plays Ravi, a traumatised man who is stuck in life after a bike accident. Once a champion athlete, Ravi now leads a lazy life living with his aunt, a hard-working woman. Their house is in a bad condition, but their request for help from the Panchayat isn’t heard.

The opposition party takes up their case and renovates their house. Kuyyali, the party’s leader, though has evil intentions. They are tricked by the party, who publicise the house as their gift. Ravi is subject to frequent mockery from the villagers who call him ‘vaka Ravi’. This enrages him after a point and he begins to react. He spoils Kuyyali’s plans to cheat the farmers in the village and encroach their lands. Ravi turns into a messiah of sorts for the village as he leads a resistance movement against Kuyyali and his party.

Nivin Pauly’s performance is one of the film’s biggest strengths. With his measured act, he makes sure the character Ravi, a complex one, is safe in his hands. Shammy Thilakan is equally good as the story’s villain, Kuyyali. There are certain points where we see flashes of his father, the legendary Thilakan. Shine Tom Chacko, Indrans, Aditi Balan, Sudheesh, Vijayaraghavan also play their parts well. Sunny Wayne, one of the producers of the film, also makes a noteworthy cameo appearance.

‘Padavettu’, in a nutshell, is a relevant story of revolution that’s told engagingly.

Love Today Review: A hilarious, youthful entertainer
Kooman Review: Asif Ali is at his best in this fascinating thriller
To Top