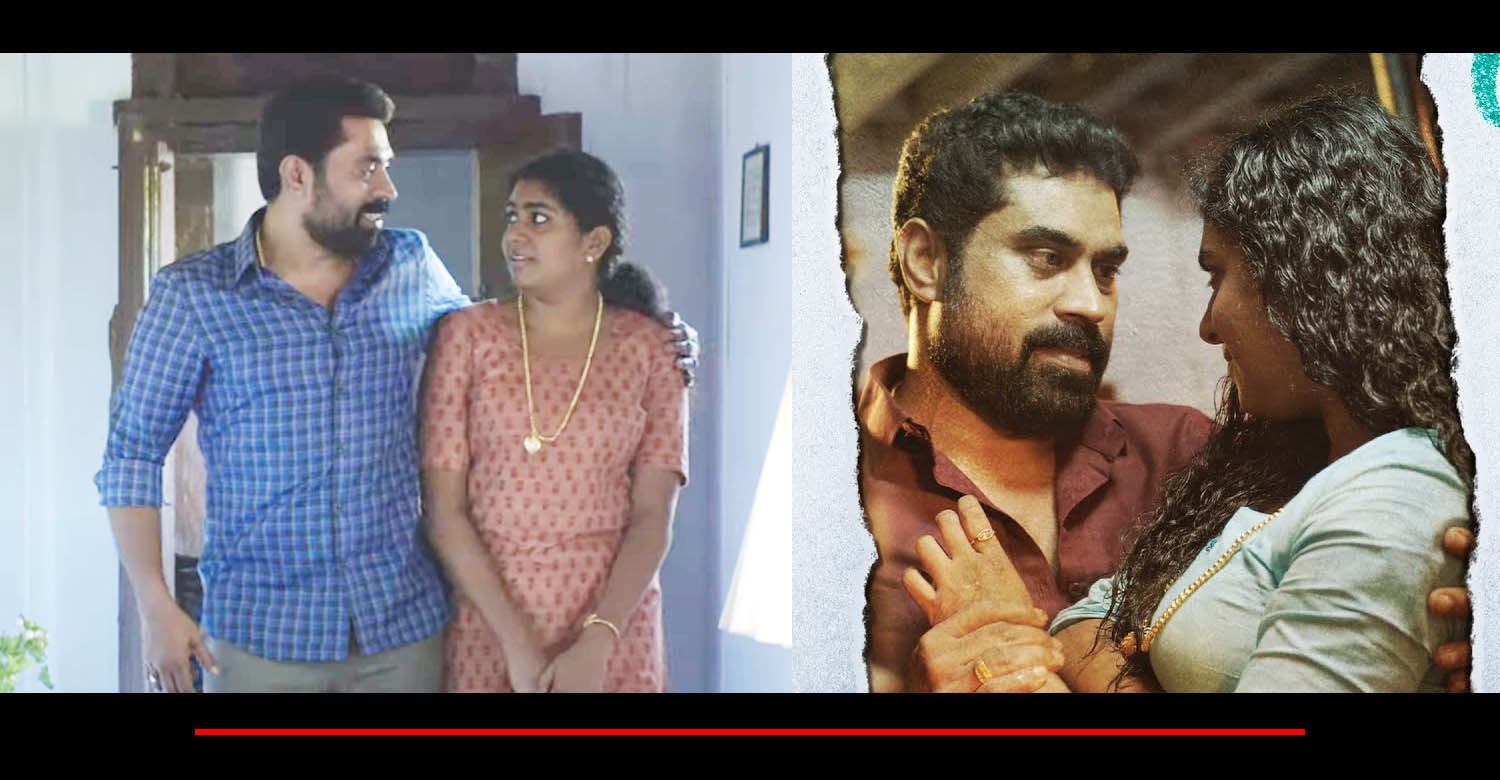 The first single from the upcoming Malayalam film ‘The Great Indian Kitchen’ has been released online. It has Suraj Venjaramoodu and Nimisha Sajayan in the lead roles. The song titled ‘Oru Kudam’ is composed and programmed by Mathews Pulickan. Haritha Balakrishnan and Sulekha Kapadan have sung the track and lyrics is penned by Mrudula Devi S.

‘The Great Indian Kitchen’ is written and directed by Jeo Baby of ‘2 Penkuttikal’ and ‘Kilometers and Kilometers’ fame. Suraj Venjaramoodu and Nimisha Sajayan play a married couple in the film. Its was highly promising and looked like a family drama centred around the newlyweds. The film has Salu K Thomas as the cinematographer and Francis Louis as the editor. Sooraj S Kurup is handling the music department along with Mathews Pulickan.

As informed earlier, ‘The Great Indian Kitchen’ is getting a direct OTT release. The film will be having its world premiere in Nee Stream, a newly launched streaming platform. Release date has not yet been announced.