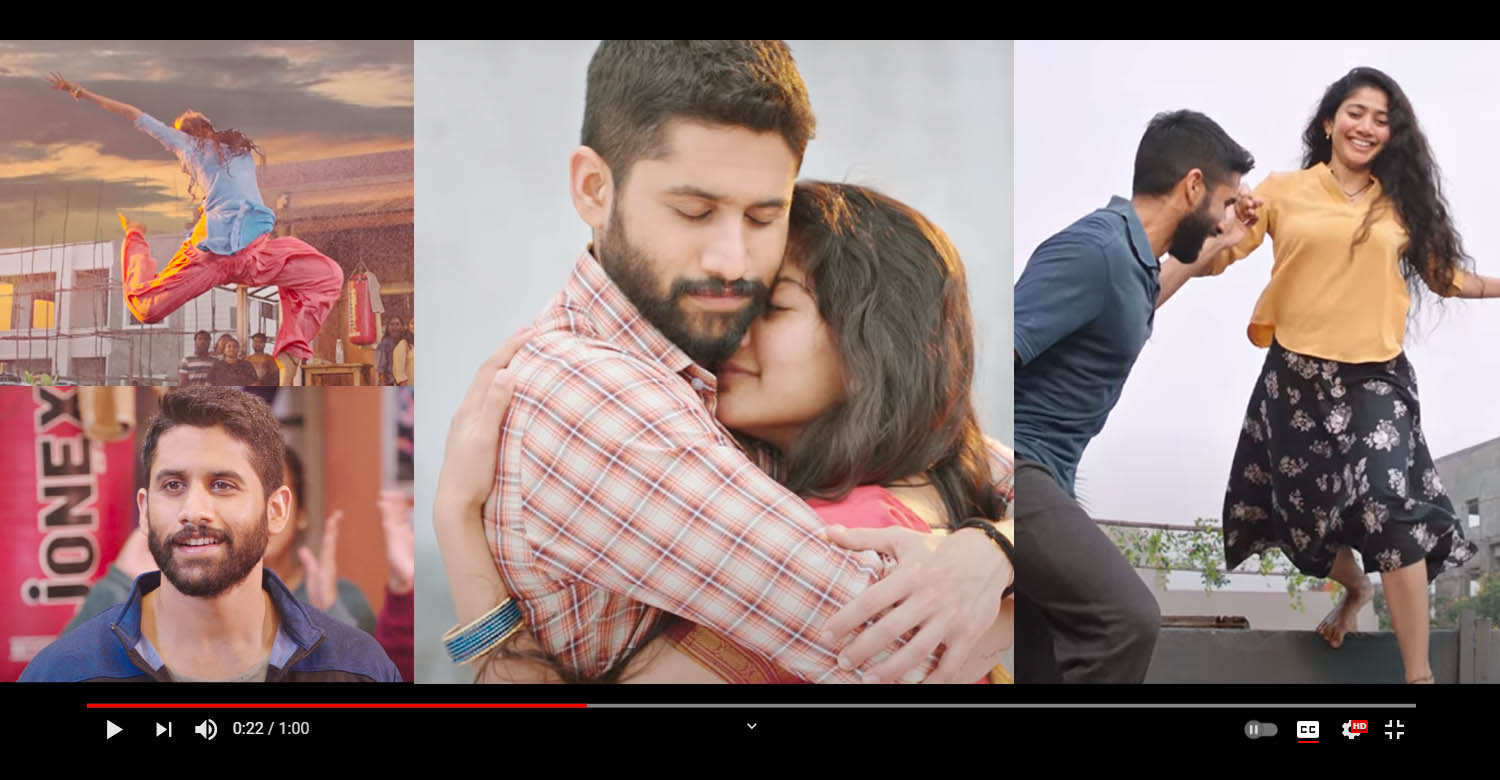 The makers of upcoming Telugu film ‘Love Story’ have released the teaser online. The film stars Naga Chaitanya and Sai Pallavi as the leads. Shekar Kammula of ‘Happy Days’ and ‘Fidaa’ fame is directing the film. As one can guess from the title, it is a romantic flick centered around the lives of Revanth and Mounika, played by Chaithanya and Sai Pallavi. In the teaser, we get to see some good chemistry between the two leads.

‘Love Story’ also stars Devayani, Rao Ramesh, Posani Krishna Murali, Satyam Rajesh and Thagubothu Ramesh are part of the much-awaited film. It has cinematography by Vijay C Kumar and music by Pawan CH, who worked as a programmer with AR Rahman in ‘Bigil’ and ‘Dil Bechara’.

‘Love Story’ was originally scheduled for release in 2020 but due to the pandemic, the date had to be postponed. The film is produced by Narayan Das K Narang and Puskur Ram Mohan Rao under the banners of Amigos Creations and Sree Venkateswara Cinemas.