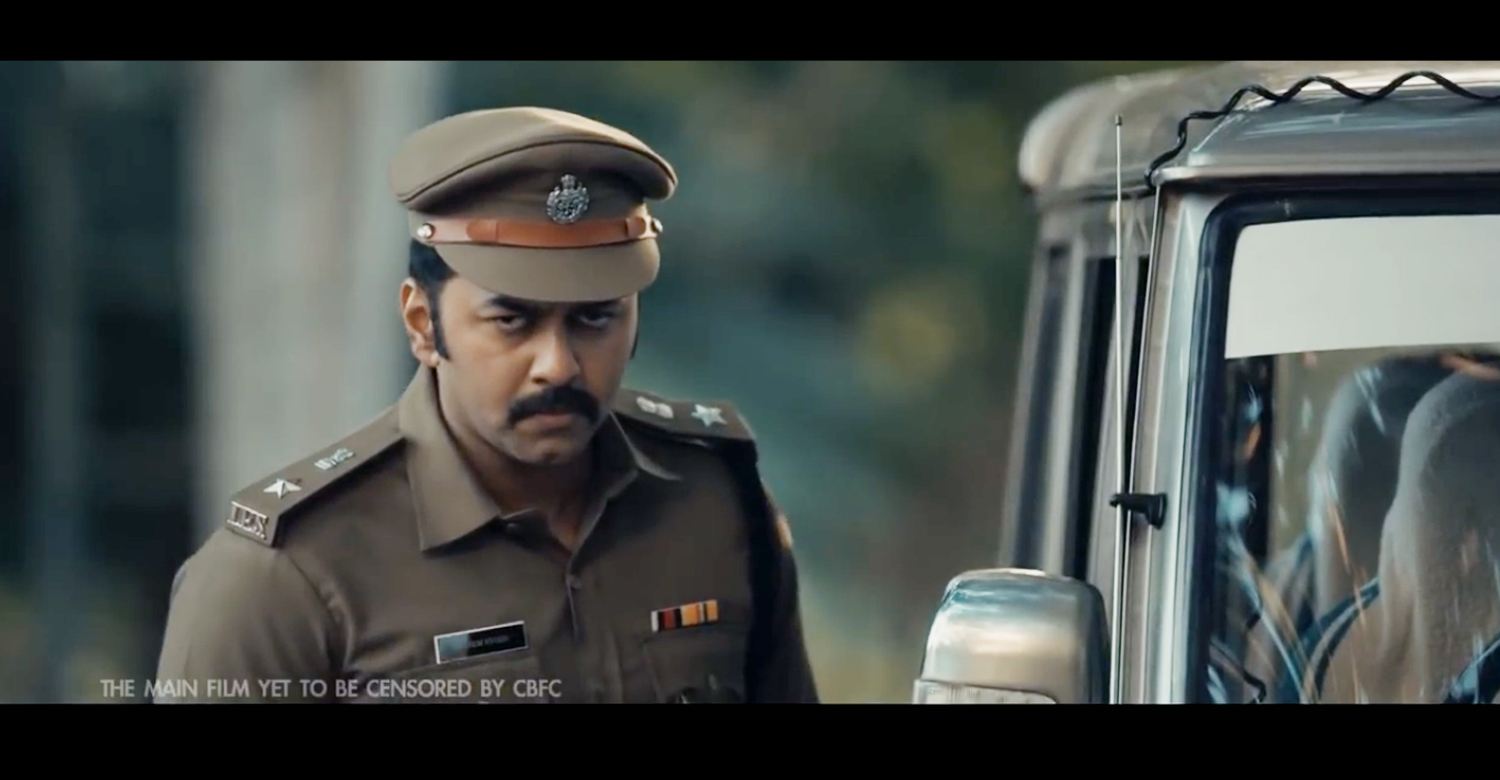 The film is jointly produced by Linu Isaac, Hisham Basheer, Saju Azad & Maya Kartha under the banner of  Cloud 4 cinemas. The cinematography of the film was done by Sujith Sarang, with the editing done by Sreejith Sarang. The music of the film was composed by Jakes Bejoy with Lyrics by Rafeeq Ahmed and Manoj Kuroor. The film is scheduled to release on November 2014.