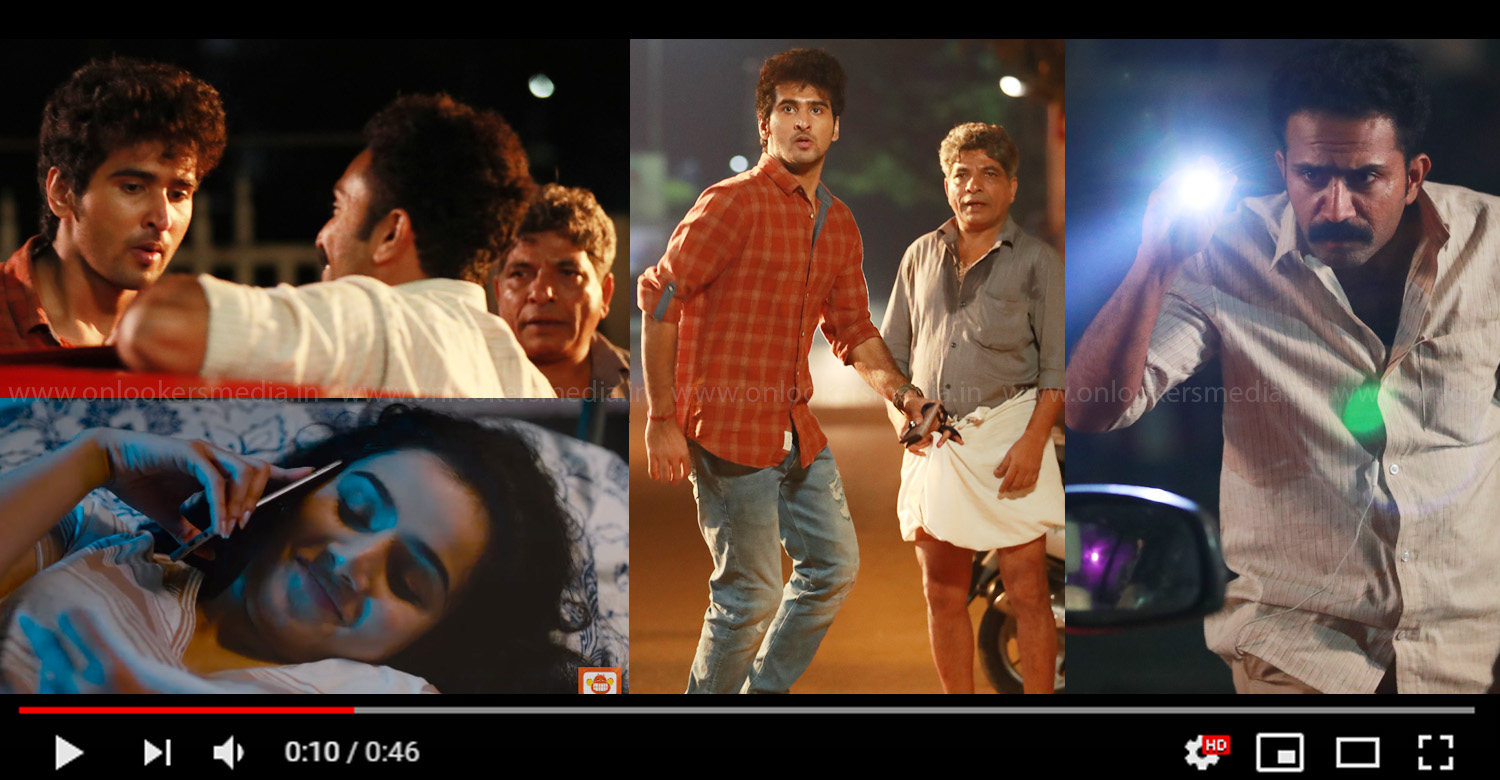 Check out this new teaser of Shane Nigam starrer Ishq

As ‘Ishq’ continues to do well in the box office, the makers have released a new teaser via YouTube. The teaser gives glimpses of the movie’s tone and what to expect from it. Meanwhile, the movie continues to be in the talks for all the good reasons. Along with the performance of its lead actors, the progressive and relevant politics discussed in the movie is getting appreciation.

Politicians like VT Balram, Kadannappalli Ramachandran, MM Mani and celebs like Sibi Malayil and Sunny Wayne have all heaped praised on the movie. ‘Ishq’ is directed by debutant Anuraj Manohar and scripted by Ratheesh Ravi. Shane Nigam and ‘Ezra’ fame play Ann Sheetal play the lead roles. Shine Tom Chacko, Jaffer Idukki and Leona Lishoy have essayed other prominent roles in the movie.

‘Ishq’ is a socially relevant film that throws light on the ugly face of moral policing in our society and the deep-rooted misogyny among seemingly progressive people. With its refreshingly unique ending, the movie has paved way for several quality discussions in social media platforms.

‘Ishq’ is produced by Mukesh R Mehta, AV Anoop and CV Sarathy under the banner of E4 Entertainment.