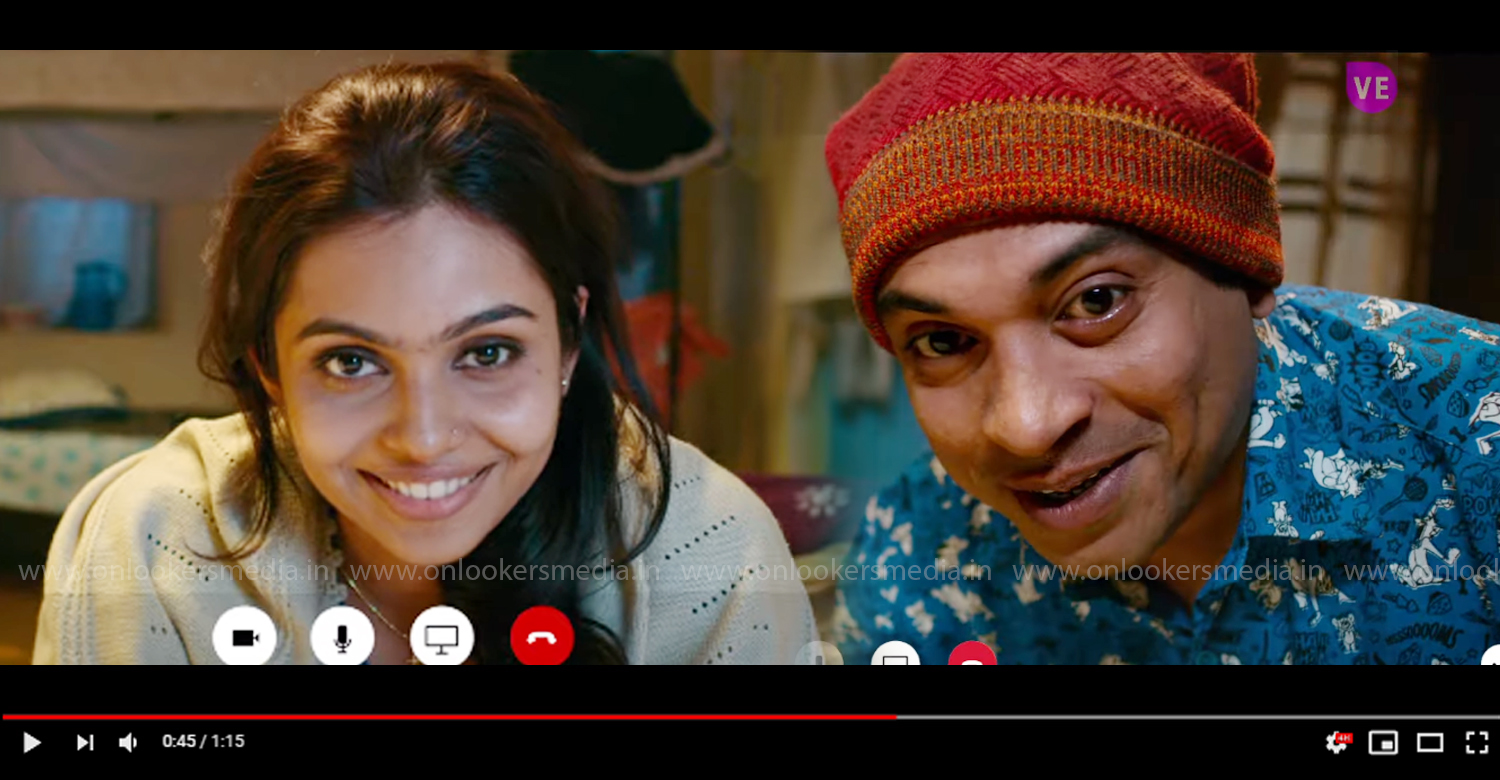 As ‘Ambili’ continues to do well in theatres, the makers have released yet another teaser online. Hitting screens in Kerala on August 9, the film opened to largely positive reviews. Critics as well as common audience lapped up the film rating it as a clean feel good entertainer. Though floods affected the initial collections, the film is slowly picking up at the box office, thanks to the positive word of mouth in social medias. Last Wednesday (August 14), ‘Ambili’ got released in Gulf countries as well. The film has also been released in Chennai, Bangalore, Mumbai and some other major centres outside Kerala.

Just like the director’s debut film, ‘Ambili’ is also a feel-good entertainer, that’s high on emotions.
It is part a road movie as well as its.shot in various locations across the country. The film is powered by a fantastic performance from its lead actor, Soubin Shahir, and excellent music by Vishnu Vijay.

Watch the teaser of Ittymaani Made In China here
Bad Boy: Here’s a new song from Saaho featuring Prabhas and Jacqueline Fernandez
To Top