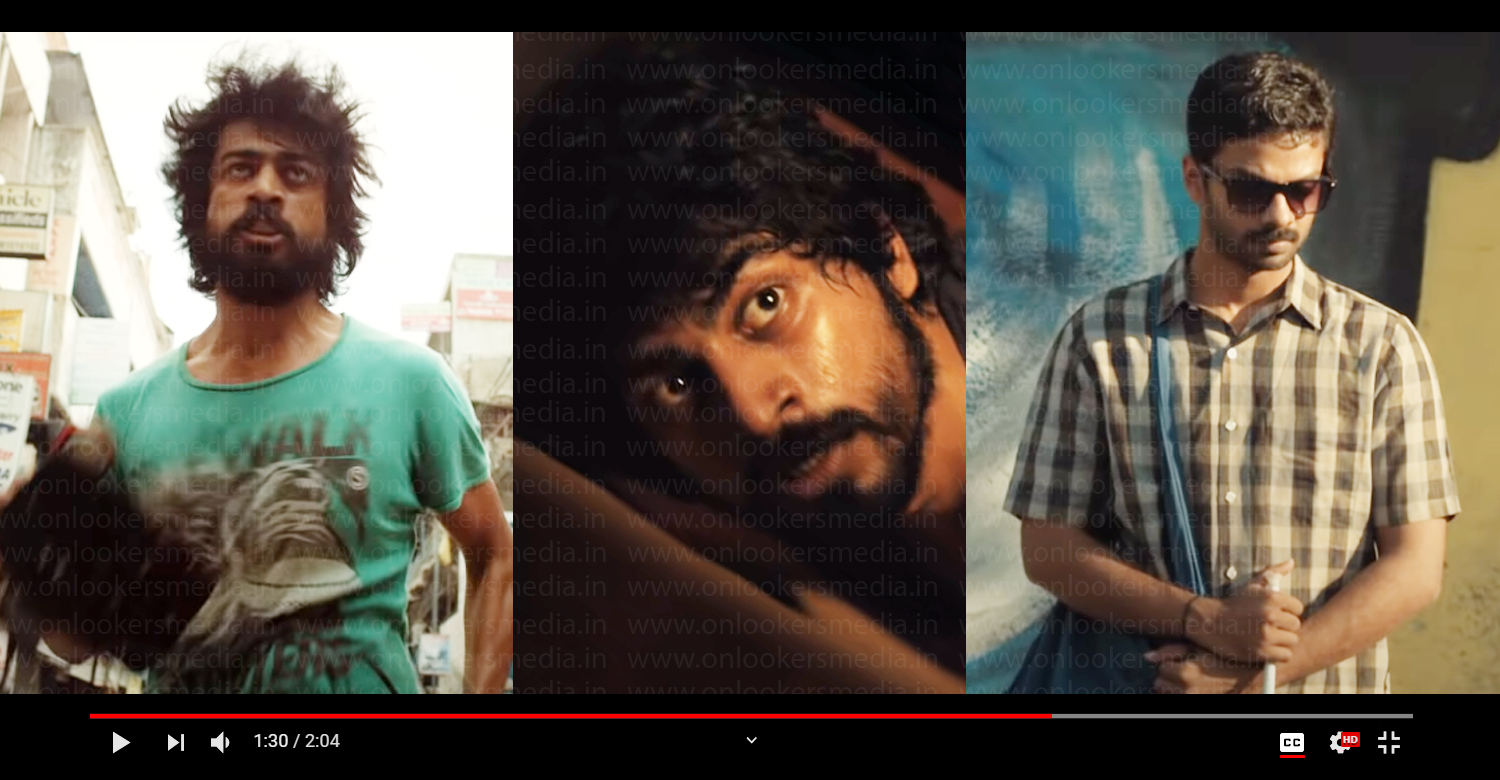 Check out this thrilling trailer of Andhaghaaram

As ‘Andhaghaaram’ gears up for release on Netlfix this month, the makers have released a new trailer online. Like the previous one, this is also a slickly cut trailer that hardly gives away anything about the plot. The film stars ‘Katihi’ fame Arjun Das, Vinoth Kishan, Pooja Ramachandran, Kumar Natarajan and Misha Ghoshal in major roles.

Directed by V Vignarajan, ‘Andhaghaaram’ is a supernatural suspense thriller. The plot goes like this, “A blind conjurer’s struggle for survival, a washed-up cricketer’s fight for deliverance and a desolate psychiatrist’s quest for reclamation lead them to a labyrinth of obscurity while their lives are intertwined in a web of deceit, dismay and darkness.”

One of Tamil cinema’s leading filmmakers, Atlee is presenting ‘Andhaghaaram’ under his banner A For Apple. Atlee was very impressed by the film and decided to release it through his banner. Sudhan Sundaram and Jayaram from Passion Studios Production are producing it in association with K Poorna Chandra of O2 Pictures and Priya Atlee. The film will be out on Netflix on November 24.

Kamal Haasan’s next with Lokesh Kanagaraj titled Vikram; Check out the title teaser!
Bujji: Check out the first video song from Jagame Thandhiram
To Top