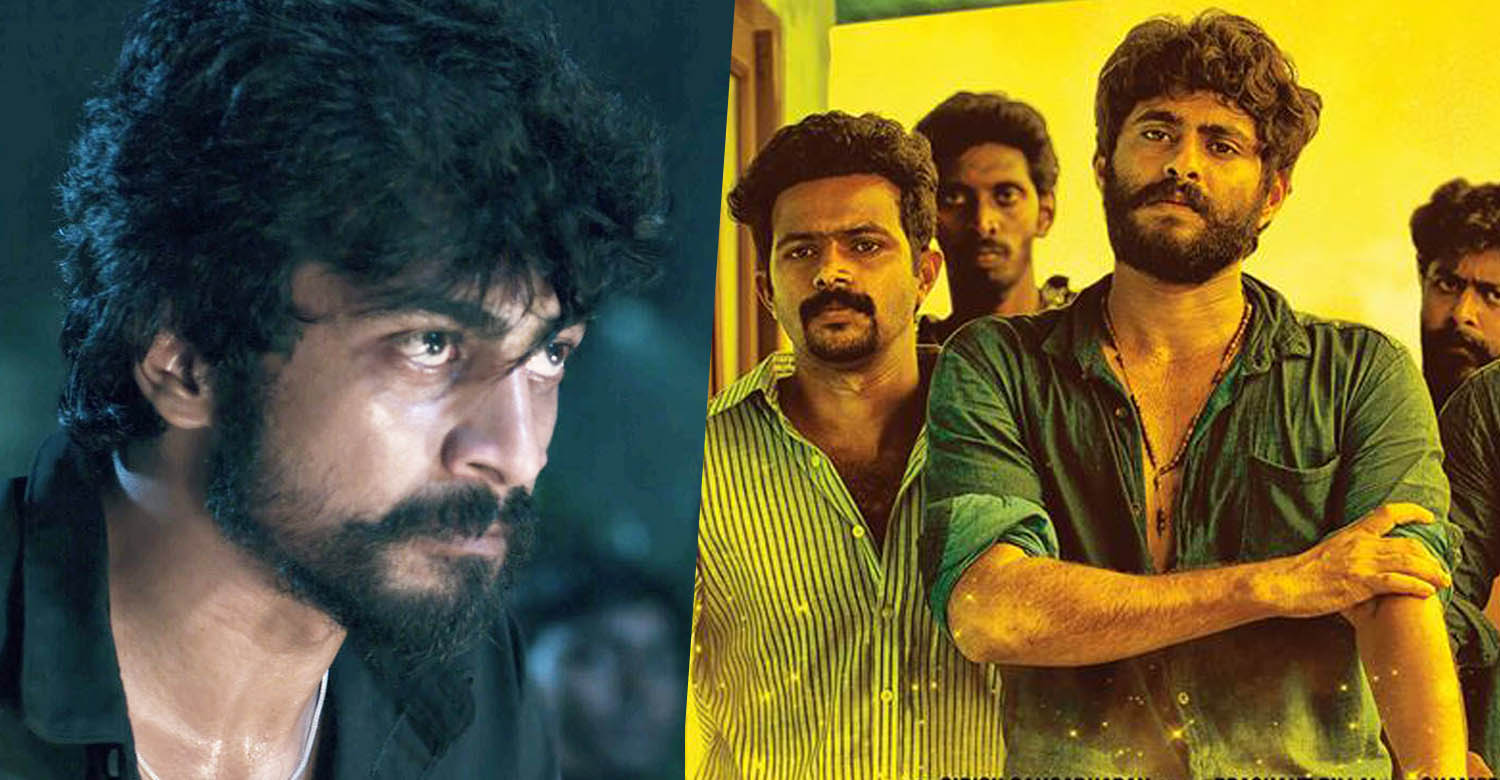 Lijo Jose Pellissery’s acclaimed Malayalam film ‘Angamaly Diaries’ is getting remade in Hindi. Arjun Das, noted for his roles in ‘Kaithi’ and ‘Master’, is playing the lead role. Madumita, who has made films like ‘Vallamai Tharayo’, ‘Kola Kolaya Mundhirika’, ‘Moone Moonu Varthai’ and ‘KD’, is directing the film. She last helmet the segment ‘Mouname Paarvayaai’ starring Joju George and Nadiya Moidu in the Amazon Prime anthology ‘Putham Pudhu Kaalai Vidiyaadhaa’.

The ‘Angamaly Diaries’ Hindi remake is set in the rural side of Goa. The makers have already completed shoot and are currently working on the post-production. Abundantia Entertainment is producing the film. More details regarding the same are expected to be out soon.