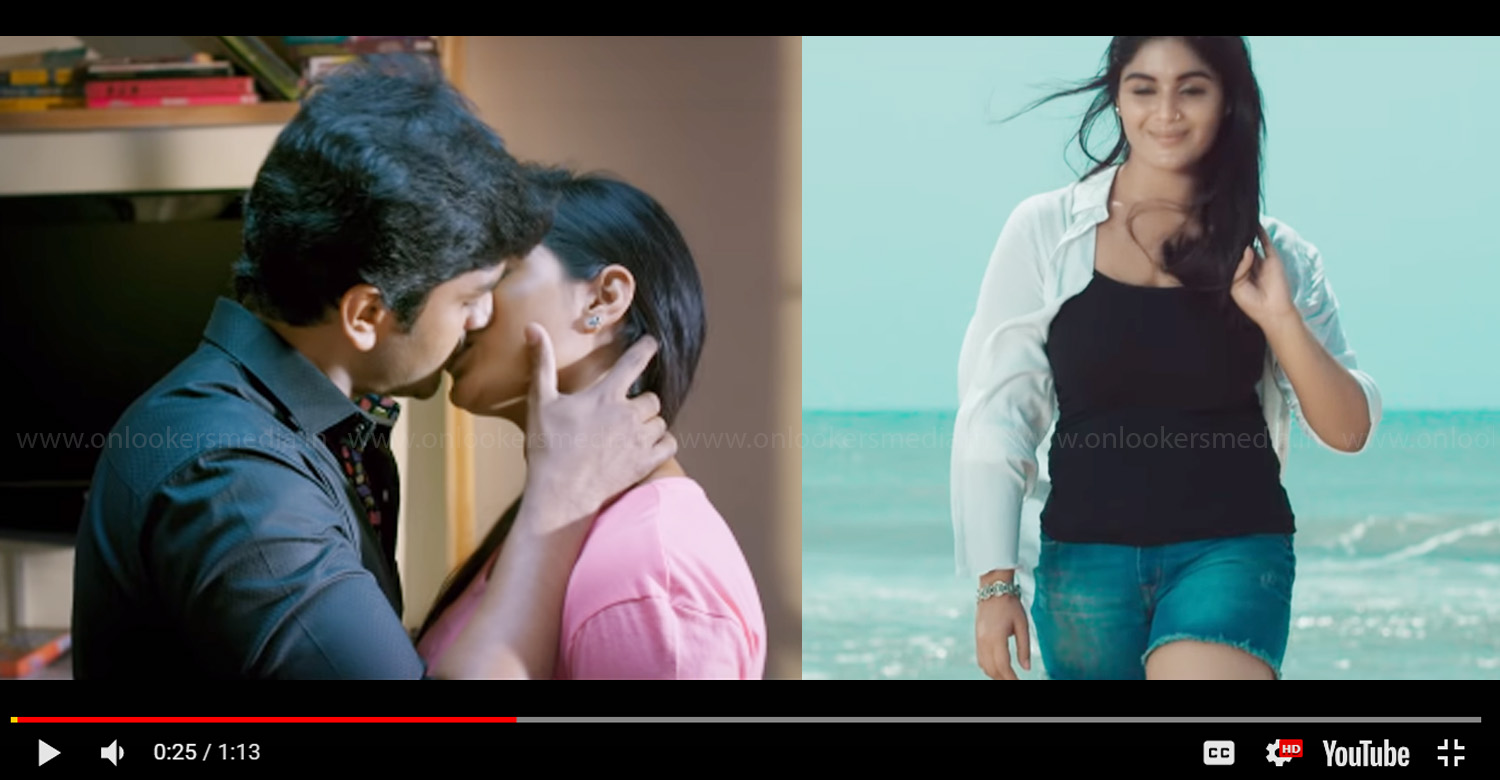 Check out the trailer of July Kaatril

The official trailer of Tamil movie ‘July Kaatril’ is out on social medias. The movie stars Ananth Nag as the male lead. He is noted for his roles in movies like ‘Amara Kaaviyam’, ‘Vetrivel’ and ‘Neram’. This upcoming romantic comedy is directed by KC Sundaram, former assistant of Jeeva.

Malayali actresses Anju Kurian and Samyuktha Menon play the two female leads in the movie. While Anju has appeared in films like ‘Premam’, ‘Kavi Udheshichathu’ and ‘Njan Prakashan’, the latter is now a popular figure after ‘Theevandi’ and ‘Lilli’. Comedian Satish and Paloma Monappa are also part of the supporting cast.

According to the makers,’July Kaatril’ is about the transitions that a youngster undergoes when he meets three women during various phases of his life. It will be a breezy romantic film. Joshua Sridhar is composing the music and is produced by Saravanan Palaniappan under the banner of Kaviya Enterntainments.