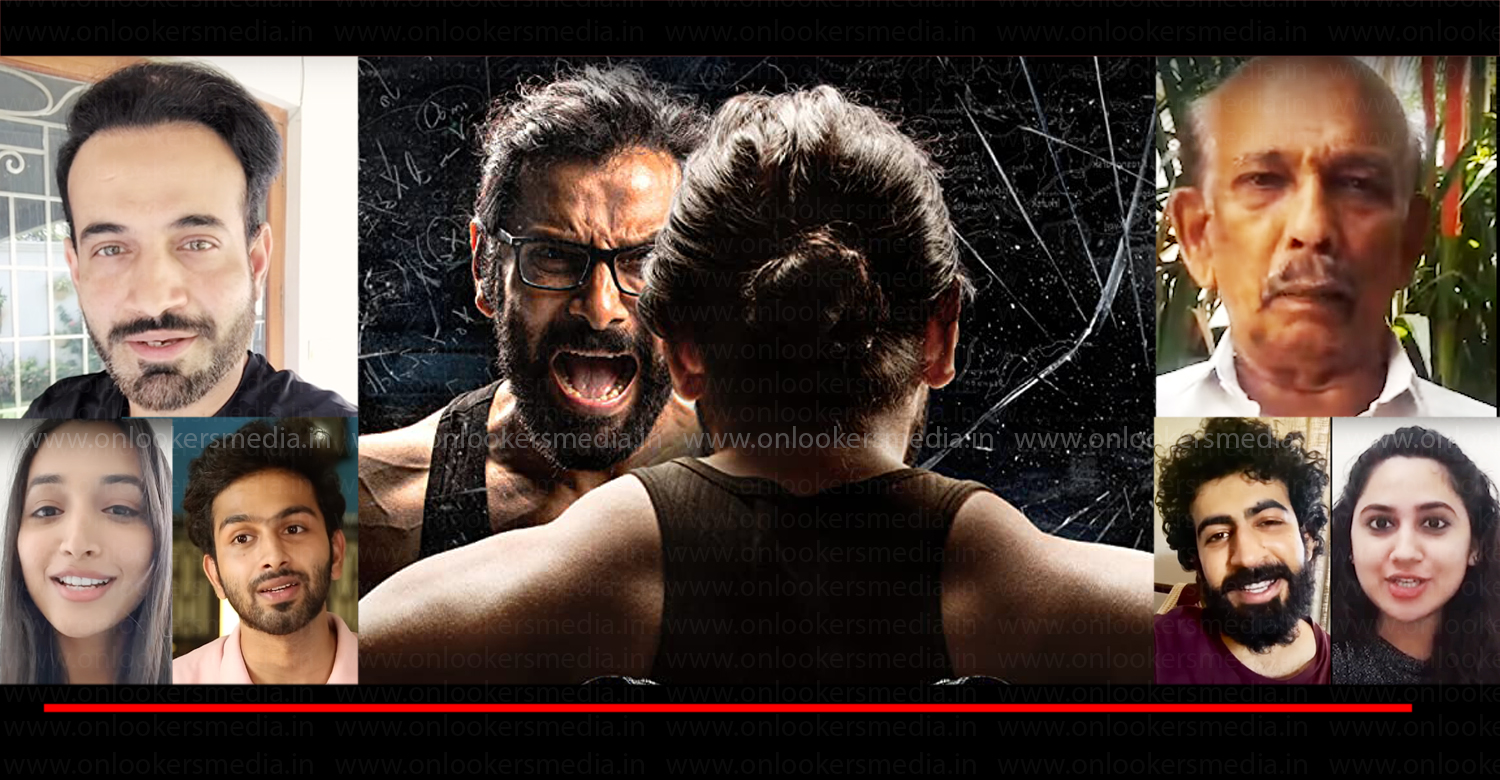 Tamil star Vikram is celebrating his birthday today. Wishes are being showered on the star from his fans, well wishers and colleagues in social medias. Fondly called as Chiyaan, Vikram enjoys huge popularity among the masses. As a birthday surprise, the makers of his new film ‘Cobra’ released a video in which all the actors and technicians are seen pouring in their birthday wishes. Director Ajay Gnanamuthu, actors KS Ravikumar, Srinidhi Shetty, Irfan Pathan, Roshan Mathew, Miya George, Mammukoya, Sarjano Khalid, Mirnalini Ravi and many others feature in the video.

‘Cobra’ is a highly anticipated film made on a big scale. Vikram will be seen in multiple looks, which is not a first in his career. The film is said to be an action-thriller that is being shot in various countries. 7 Screen Studio is producing the film. Academy award winner AR Rahman is composing music for the film. The makers have confirmed that the film will be releasing in Tamil, Telugu and Hindi languages.

Suriya as a 19-year-old in Soorarai Pottru; Check out the making video!
Vikram as Karna; Makers release special video on star’s birthday!
To Top