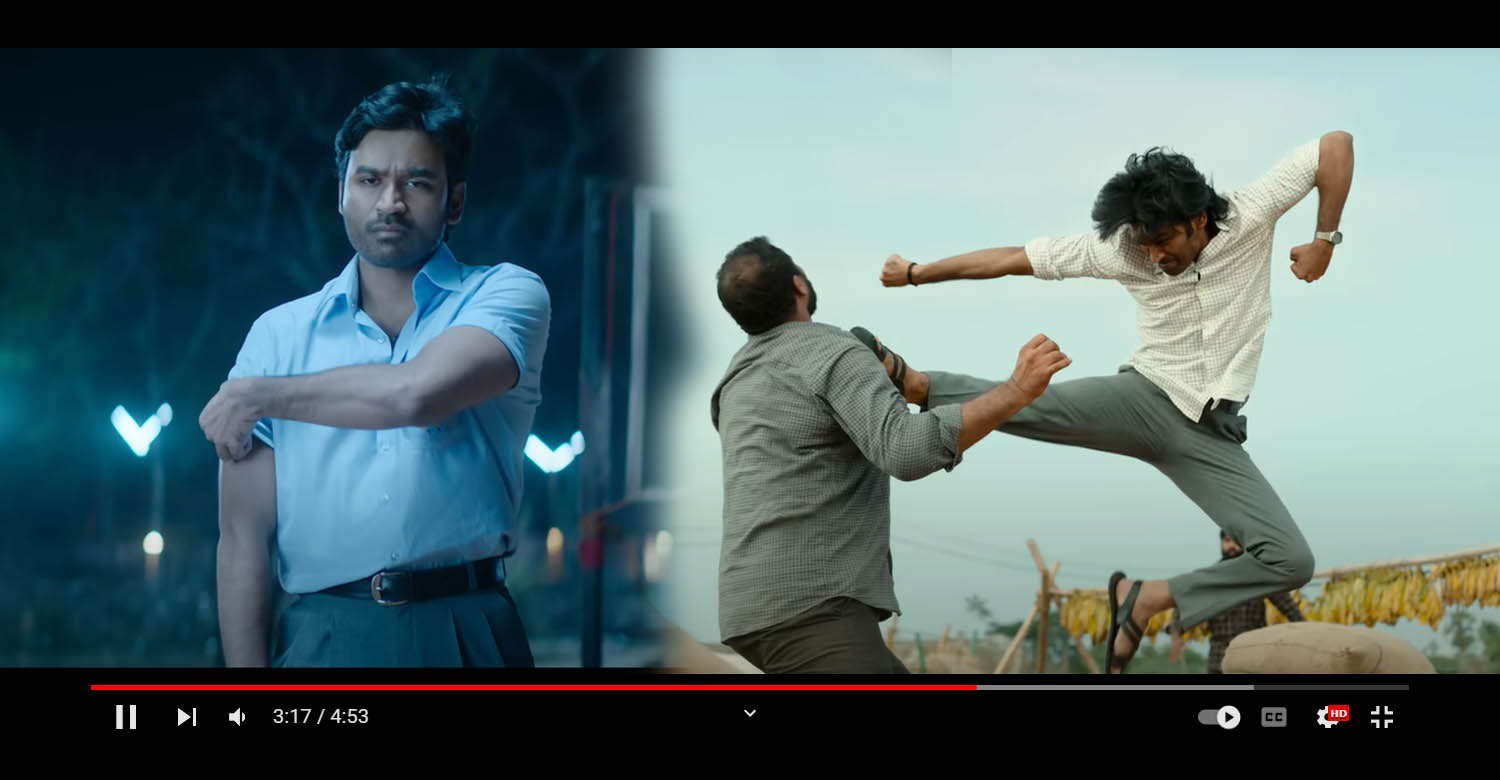 Recently, as part of Dhanush’s birthday celebrations, the makers of his upcoming Tamil-Telugu bilingual ‘Vaathi’/’Sir’ shared new posters and a teaser. The ‘Asuran’ star is playing a teacher’s role in the film and the teaser has certainly heightened the hype. It is also noticeable that Dhanush has shot both the Tamil and Telugu portions seperately and dubbed it all by himself.

‘Vaathi’ is directed by Venky Atluri, who is known for helming films like ‘Tholi Prema’, ‘Rang De’ and ‘Mr Majnu’. It has Malayali actress Samyuktha Menon as the female lead. She is also playing a teacher’s role in the film. P Sai Kumar, Tanikella Bharani, Samuthirakani, Aadukalam Naren, Ilavarasu, Hareesh Peradi, Praveena and many others are part of the cast.

Sithara Entertainments and Fortune Four Cinemas are jointly producing the film. It has music by GV Prakash, cinematography by Yuvraj and editing by Navin Nooli. The makers are expected to announce their release plans shortly.