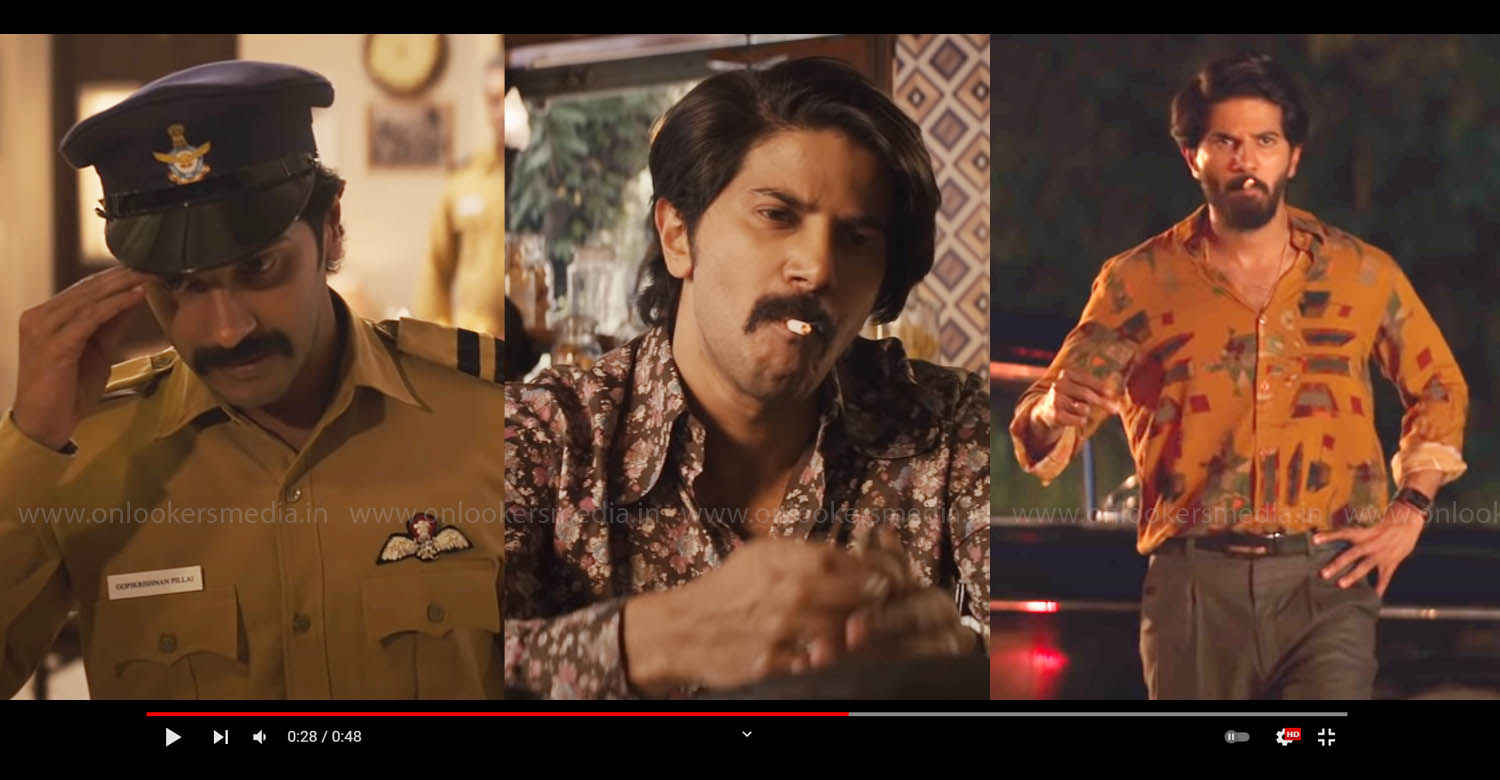 It has been three days since the release of ‘Kurup’ trailer and it continues to garner great response in social medias. It has already fetched 3.8 million views in YouTube. Since ‘Kurup’ is a pan-Indian film, the trailer has been released in four other languages — Tamil, Hindi, Kannada and Telugu. Dulquer himself has dubbed in all the languages except Kannada.

‘Kurup’ directed by Srinath Rajendran is based on the real life criminal Sukumara Kurup. The trailer gives glimpse of a lot of lesser known stories about Kurup’s life. The film covers his stint in the Air Force, his life in Dubai and how he absconded from the cops for such a long period.