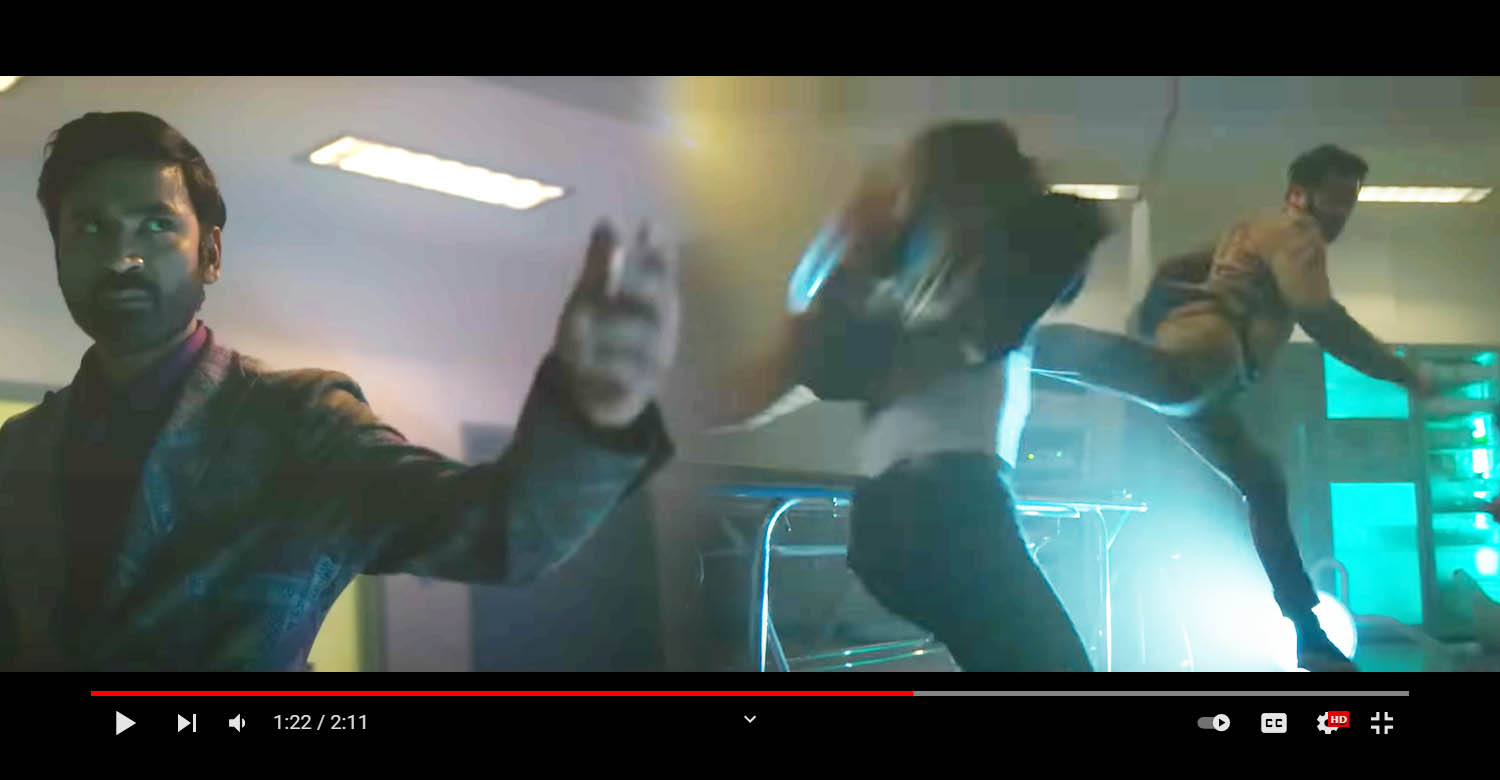 Here’s the action-packed trailer of The Gray Man

It is already known that Tamil actor Dhanush is starring in the upcoming Netflix original, ‘The Gray Man’. The film directed by ‘Avengers’ fame Russo Brothers has Hollywood stars Ryan Gosling and Chris Evans as the leads. Dhanush is playing an important role in it.

Last day, the streamer released its trailer online. ‘The Gray Man’ is an action thriller where the story revolves around two killers – a freelance assassin Gentry (Ryan Gosling) and Lloyd Hansen (Chris Evans), a former associate of Gentry at the CIA and now on a worldwide hunt for him, and their duel. Dhanush is said to be playing an Indian native’s role in it.

Ana de Armas, Wagner Moura and Jessica Henwick are also playing prominent roles in the film. ‘Avengers’ scenarists Christopher Markus and Stephen McFeely are also involved in this project, which is said to be Netflix’s biggest ever till date. It is scheduled to have its premiere on July 22.