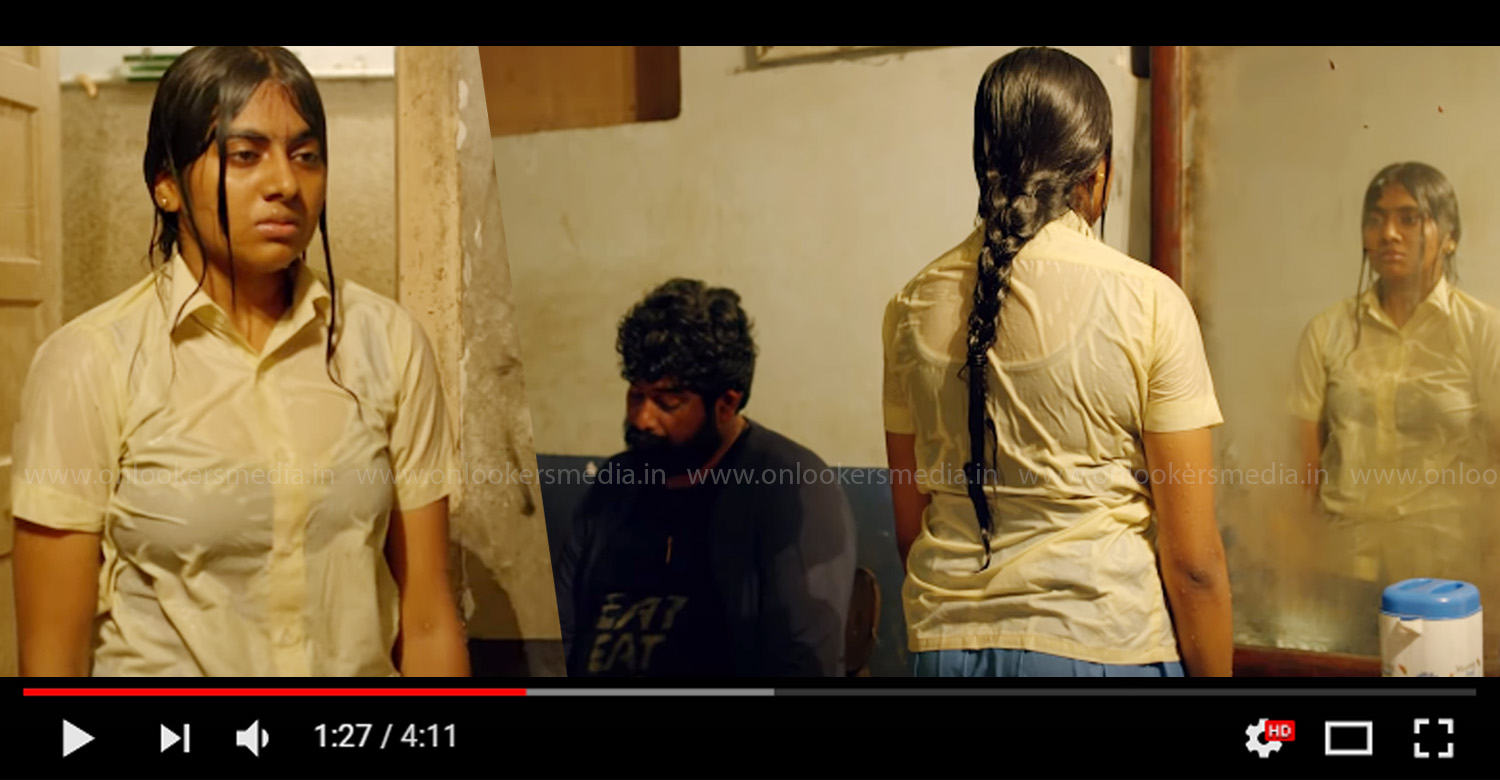 Last day, when the Kerala State Awards were announced, team ‘Chola’ had enough reasons to celebrate. The movie’s lead actors – Joju George and Nimisha Sajayan bagged the best actor awards. Their performance in ‘Chola’ were taken into consideration along with ‘Joseph’ and ‘Oru Kuprasidha Payyan’. ‘Chola’ director Sanal Kumar Sasidharan got a special jury mention for direction as well as sound design. Last day, a four-minute-long sneak peak video was released by the makers. This intriguing clip features Joju and Nimisha.

Sanal Kumar Sasidharan is a much revered filmmaker in Malayalam film cricles. He has made acclaimed films like ‘Oraalppokkam’, ‘Ozhivudivasathe Kali’ and ‘S Durga’. His films are devoid of the usual commercial elements and instead stresses on the socio-political issues in the society. All the aforementioned films were critically acclaimed and have won him awards at the regional and international level. ‘Chola’ is also expected to be a movie on similar lines.

Along with direction, Sanal is also handling the edits and sound design in ‘Chola’. He has also scripted the movie jointly with KV Manikandan. Ajith Aacharya is the cinematographer and music is by Basil CJ and Sergey Cheremisnov. The movie is being produced by Shaji Mathew and Aruna Mathew.