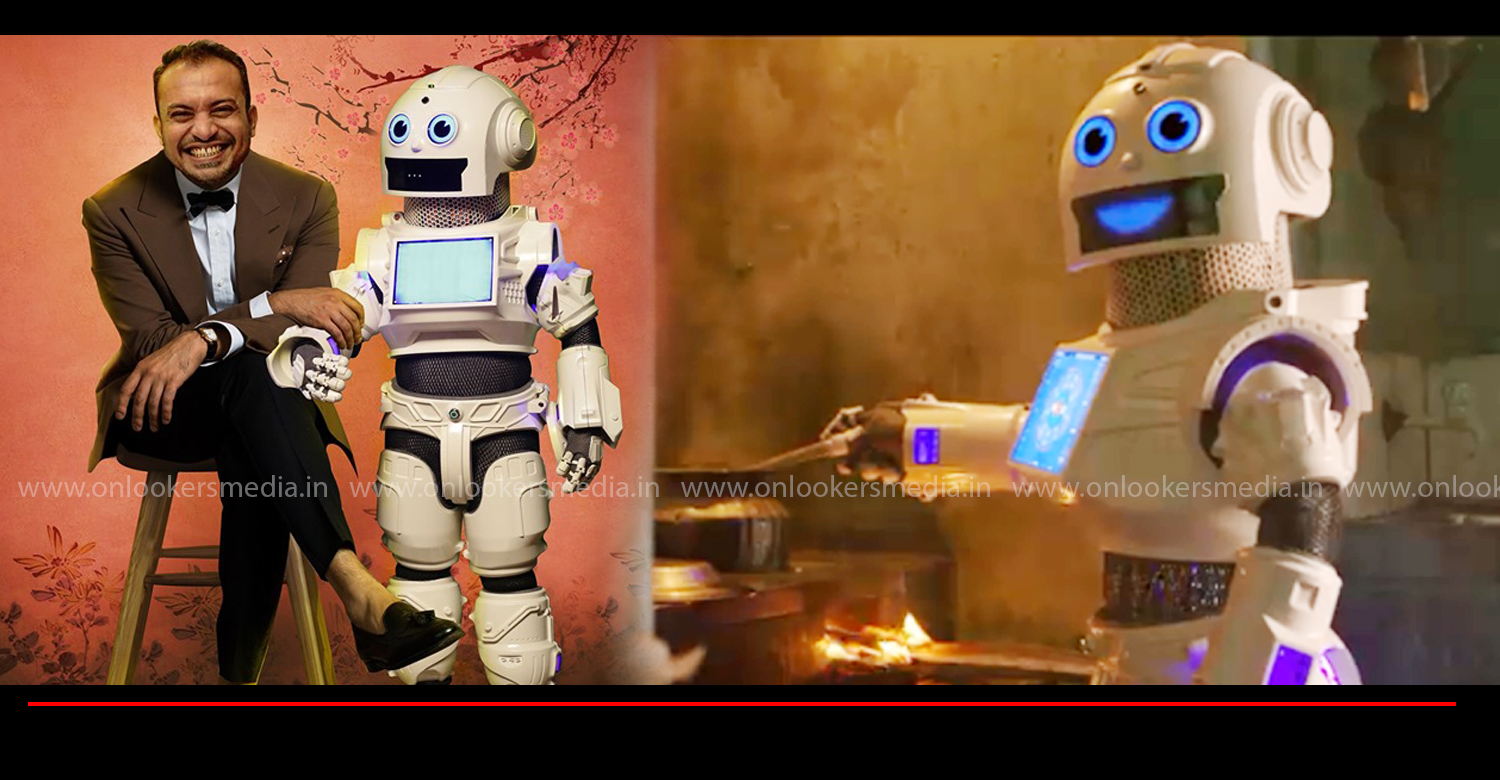 Debutant director Ratheesh Balakrishnan Poduval’s ‘Android Kunjappan Version 5.25’ is getting ready for release. The makers have shared the teaser online and it looks highly promising. It is a film that raised curiosity right from the time of its announcement. Presumably, it is a film about robot-human interaction, something which has been attempted several times in Hollywood, but a first in Malayalam.

As per the makers, ‘Android Kunjappan Version 5.25’ is a family drama with a science fiction element in it. Soubin Shahir plays the lead role of a mechanical engineer and Suraj Venjaramoodu essays the part of his father. Though the two actors have worked together before, more recently in ‘Vikrithi’, this is the first time they will be seen as a father-son duo. Saiju Kurup is also playing a prominent role in the film.

Director Ratheesh Balakrishnan Poduval has previously worked as a production designer in Bollywood films like ‘Force’, ‘Mard Ko Dard Nahi Hota’ and ‘Badhaai Ho’. For his directorial debut, he has got a very efficient technical crew. Sanu John Varughese, who has worked in films like ‘Karthik Calling Karthik’, ‘Wazir’ and the ‘Vishwaroopam’ series is handling the camera. Bijibal is the music director and Saiju Sreedharan is editing the film. It is being produced by Santhosh T Kuruvilla of Moonshot Entertainment.

Watch the trailer of Rajisha-Nimisha starrer Stand Up here!
Check out this new song from Omar Lulu’s Dhamaka
To Top