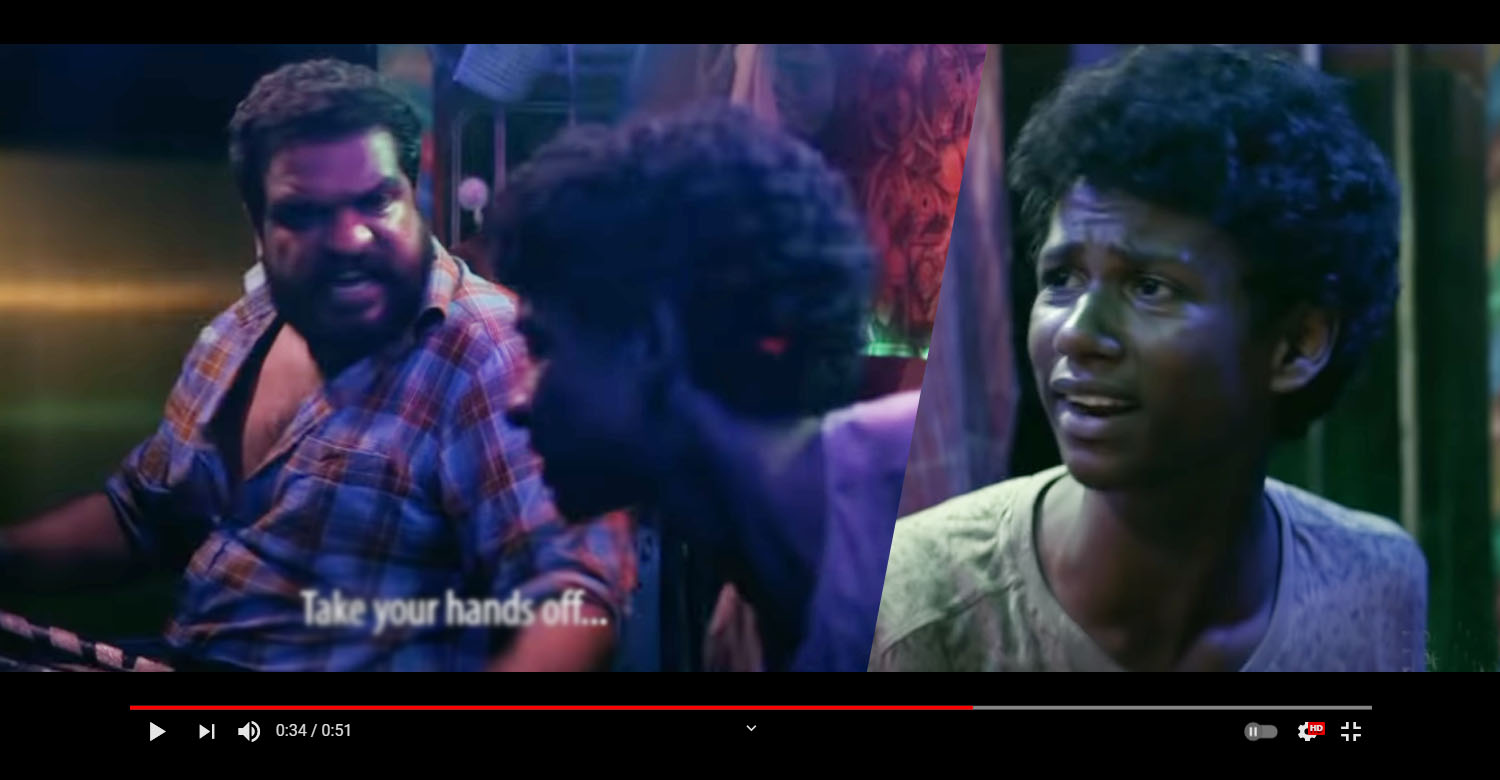 ‘Midnight Run’ is a 14-minute short film directed by Remya Raj. It stars features Dileesh Pothan and ‘Guppy’ fame Chethan Jayalal. The short is set for release tomorrow (May 14) on Saina Play. Meanwhile, its trailer has been shared online.

‘Midnight Run’ is a realistic thriller that takes place over the span of one single night. It revolves around a young boy who escapes from a scrap yard on a festive night and reaches a road. Circumstances force him to hitch a ride with a truck driver. The two do not get along well and the film tries to portray fear’s ability to trigger a complete transformation in people.

The film has already had a successful run in the festival circuit. It was screened at various international film festivals including the 2018 International Film Festival of India.