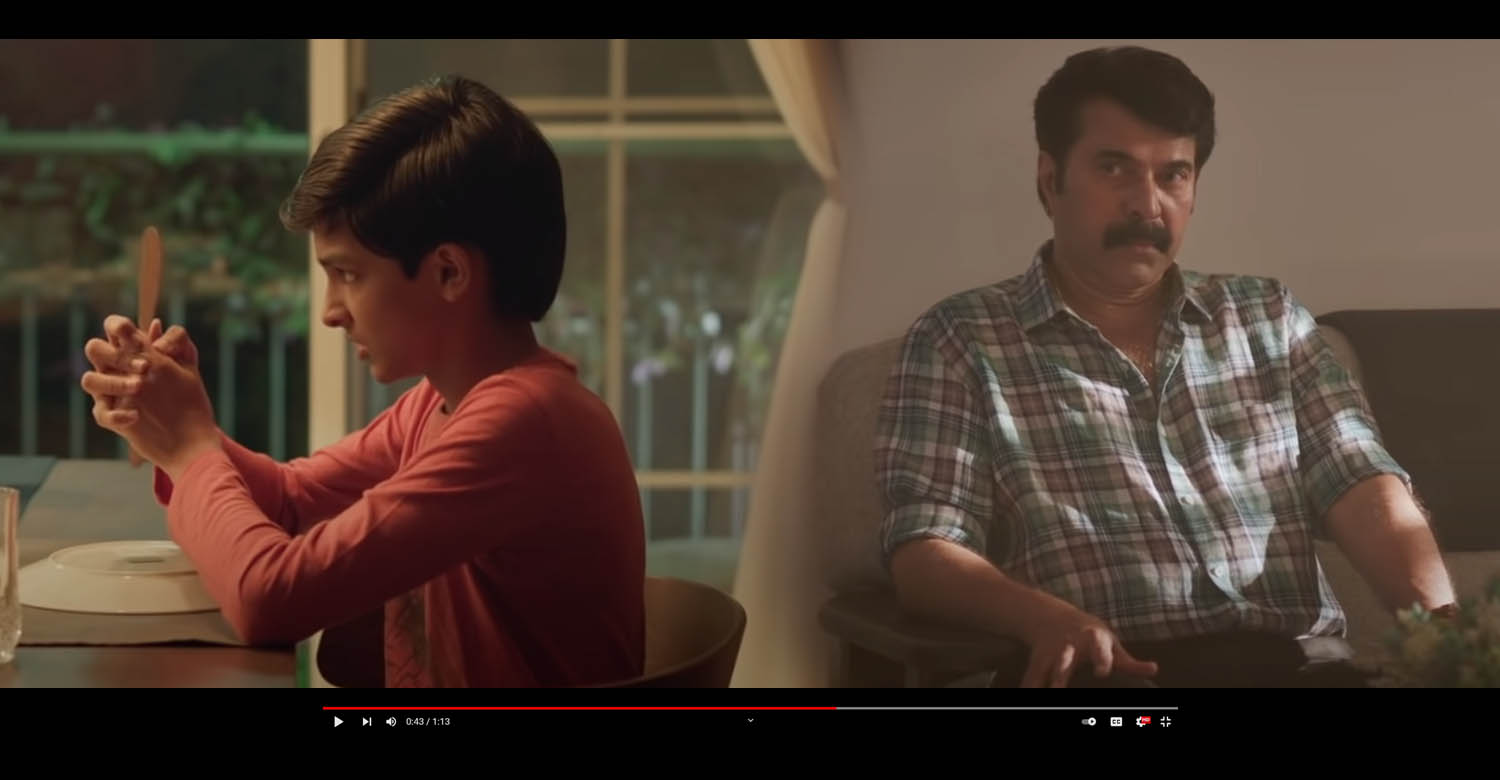 It has been announced that the Mammootty-Parvathy Thriuvoth starrer ‘Puzhu’ will have a direct OTT release. The film will start streaming on May 13 on Sony Liv. Meanwhile, its trailer has been released online. Directed by debutante Ratheena, ‘Puzhu’ is touted to be a domestic thriller in which Mammootty plays a grey-shaded role. The 1.14-minute reveals nothing except for the fact that veteran plays a widower who lives with his son.

‘Puzhu’ has its story written by Harshad, who previously scripted ‘Unda’, also starring Mammootty. Suhas-Sharfu, who penned ‘Varathan’ and ‘Virus’, are also part of the writing team of ‘Puzhu’. Dulquer is producing the film along with Mammootty’s longtime associate, S George’s Cyn Cyl Celluloid.

‘Puzhu’ is Mammootty’s first film to have a direct digital release. Earlier in a statement, the veteran had said that it’s the film story that excited him the most. He is quoted saying, “The story of Puzhu exited me the most. As an actor, it has always been my aim to keep reinventing myself, and to take up newer, more exciting projects. Puzhu marks another step in that direction. We tried to tell a story that we believed in and put our hearts into. Hope the viewers like what they see.”