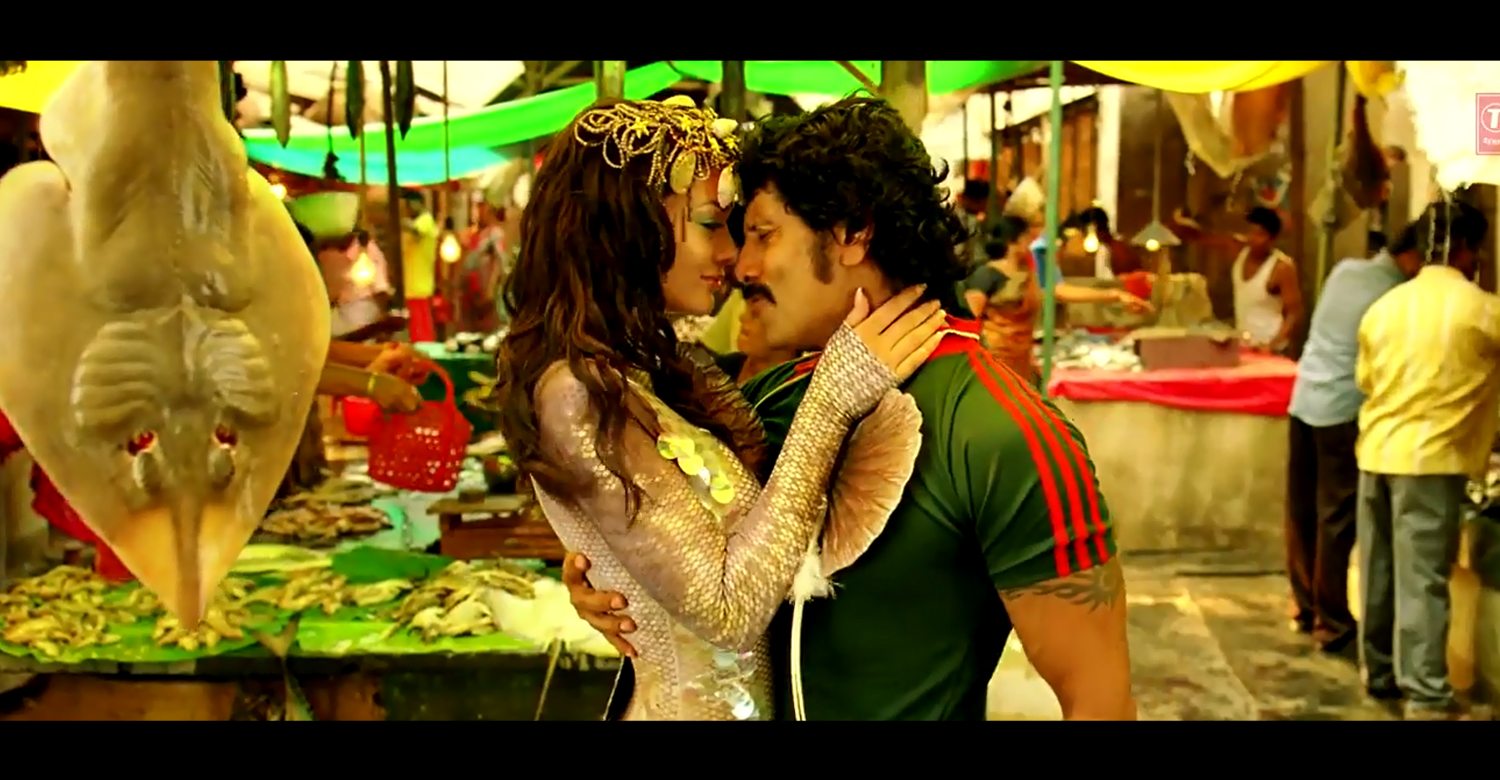 Issak Taari Song From I

‘I’ am the most awaited song from the biggest film this year !
Watch ‘Issak Taari’ from Aascar Films “I” in HINDI starring Chiyaan Vikram and Amy Jackson in the lead roles. Movie produced by V. Ravichandran and directed by Shankar.