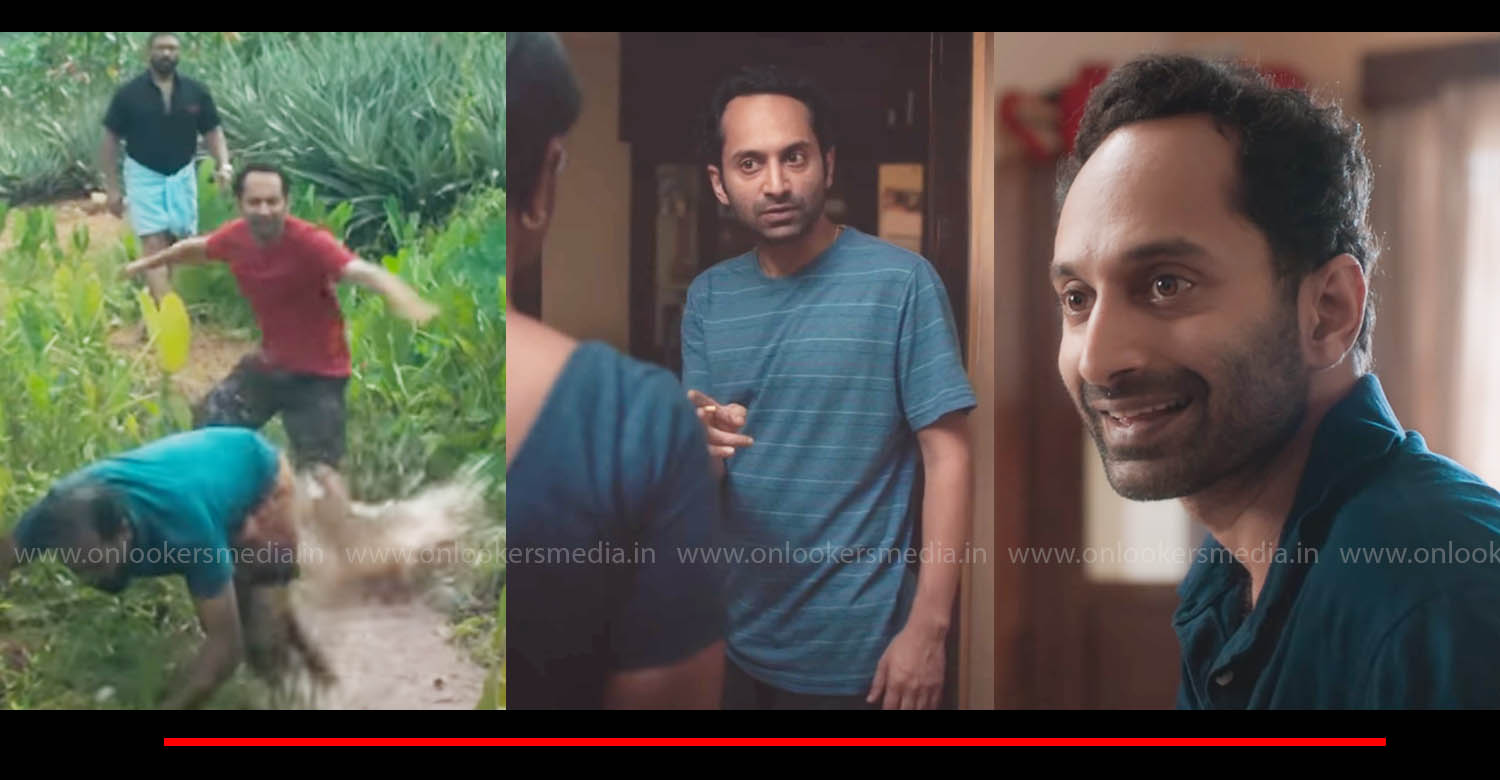 Joji trailer released; Expectations on the rise for this Fahadh Faasil-Dileesh Pothan film!

The trailer of Fahadh Faasil’s new film ‘Joji’ got released online last day. The film is directed by Dileesh Pothan and scripted by Syam Pushkaran. The trailer reminds one of KG George’s classic film ‘Irakal’ as the setting in both the films look similar. Just like Ganesh Kumar’s lead character in ‘Irakal’, Fahadh Faasil as Joji is also a college dropout and the youngest son of the rich plantation family. The locations, joint family set-up and even some of the shots in the trailer seem to be deliberately done to get the ‘Irakal’ feel right.

As confirmed by the makers, ‘Joji’ is inspired from Willaim Shakespeare’s famous play, ‘Macbeth’. According to them, it is an independent adaptation that is set in the modern era. ‘Joji’ is about an youngster who lives with his aspirations of becoming a wealthy NRI. But his father sees down on him as a proper loser. Driven by greed and blind ambition, he finally decide to execute his plans following an unexpected event in the family. Will he succeed in achieving his dreams forms the rest of the plot.

Baburaj, Shammi Thilakan, Basil Joseph, Unnimaya Prasad and Alister Alex play important roles in the film. It has Shyju Khalid as the cinematographer and Kiran Das as the editor. Music is by Justin Varghese of ‘Njandukalude Naatil Oridavela’ and ‘Thaneer Mathan Dhinangal’ fame. The film is produced under the banner of Bhavana Studios.

It has been announced that ‘Joji’ will have its world premiere on Amazon Prime Video on April 7.