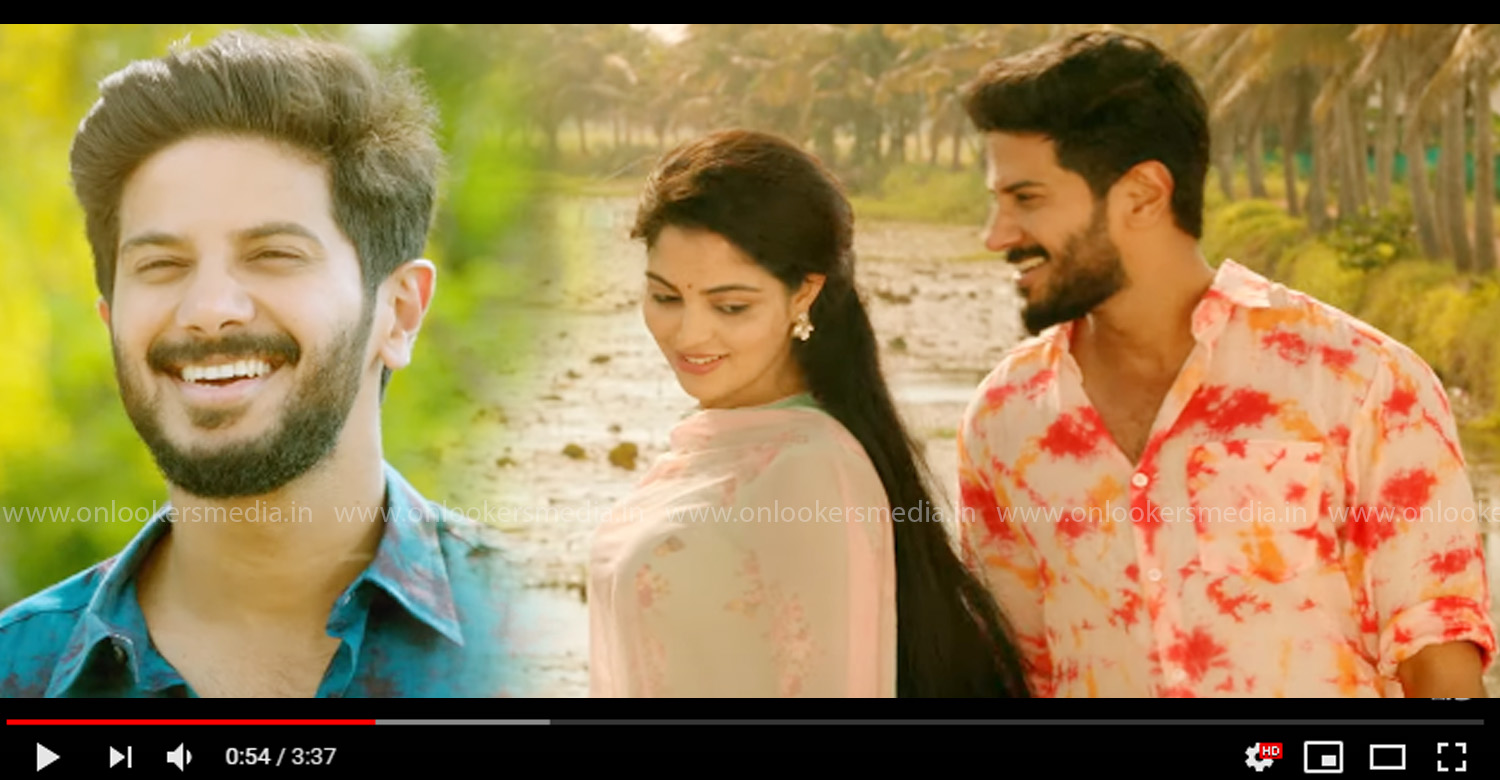 Dulquer Salmaan’s ‘Oru Yamandan Premakadha’ (OYP) continues to do excellent business in the weekend. The movie is having high occupancy in all major centres. Meanwhile, the makers have released a new song from the movie. The romantic song titled ‘Kanno Nilakayal’ is rendered by Najim Arshad. BK Harinarayanan has penned the lyrics and is composed by Nadhirshah.

‘OYP’ is directed by debutant BC Naufal and scripted by Bibin George-Vishnu Unnikrishnan duo. As promised, the movie is a full-on fun filled mass entertainer on the lines of the writer duo’s previous films, ‘Amar Akbar Anthony’ and ‘Kattappanayile Rithwik Roshan’. The positive response from theatres and social medias suggest that the movie is a clean entertainer that audience of all ages groups can enjoy.

Common audience, especially families have lapped up the movie and that has reflected in the collections. Since families visit theatres in good numbers during this holiday season, ‘OYP’ is certain to rake in high numbers at the box office.