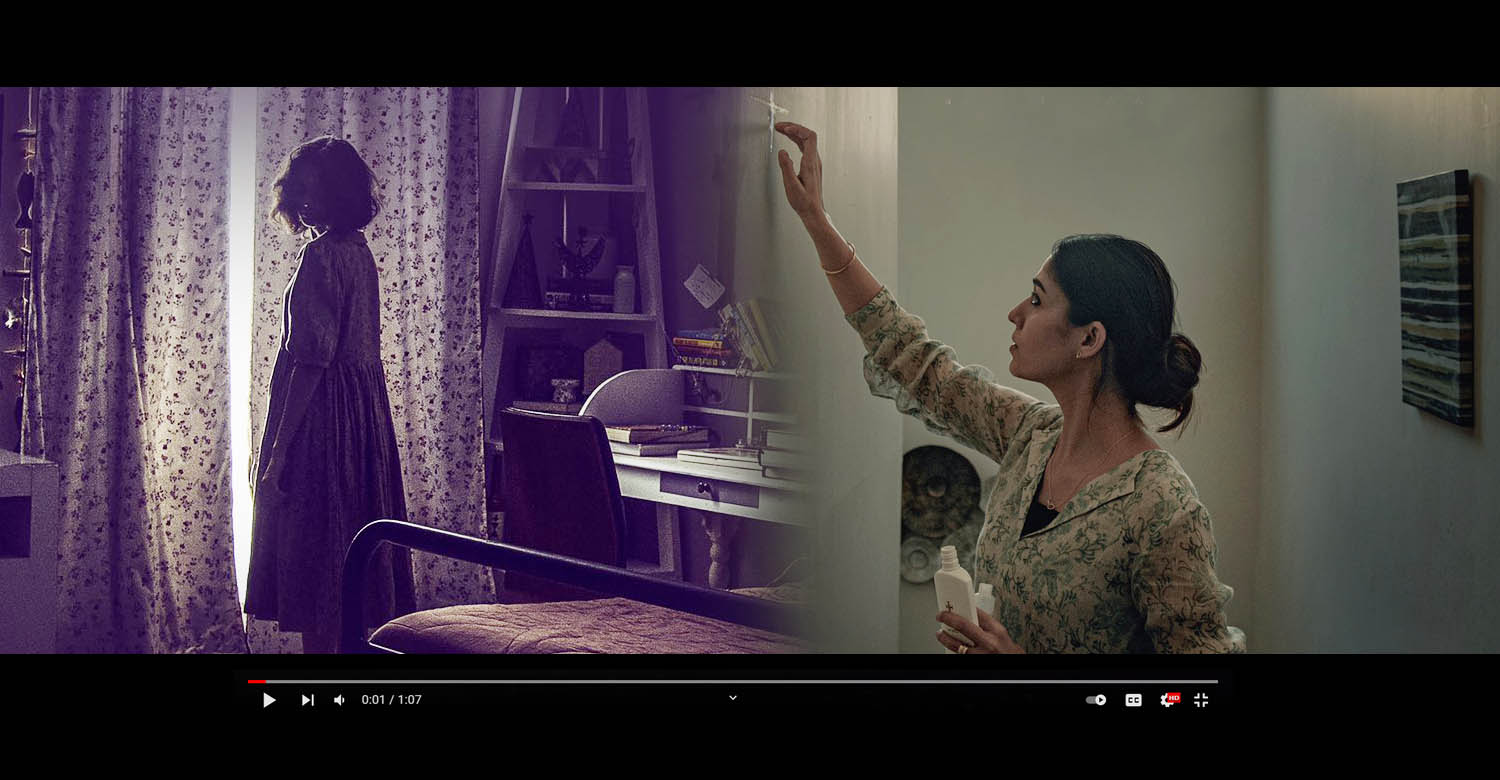 Last day, on Nayanthara’s birthday, it was announced that she will be teaming up with director Ashwin Saravanan for a new film. Titled ‘Connect’, it marks the actor-director duo’s reunion six years after ‘Maya’. Just like their previous film, ‘Connect’ is also a horror thriller. Along with Nayanthara, the film also stars Bollywood veteran Anupam Kher, Sathyaraj and child actor Haniya Nafisa.

Along with the first look posters, the makers also shared an intriguing video. Sharing it, director Ashwin Saravanan wrote,

Here’s the first call of Lady superstar Nayanthara’s #Connect. It’s a ‘sound story’ that’s meant to be experienced through headphones. This is just the beginning.