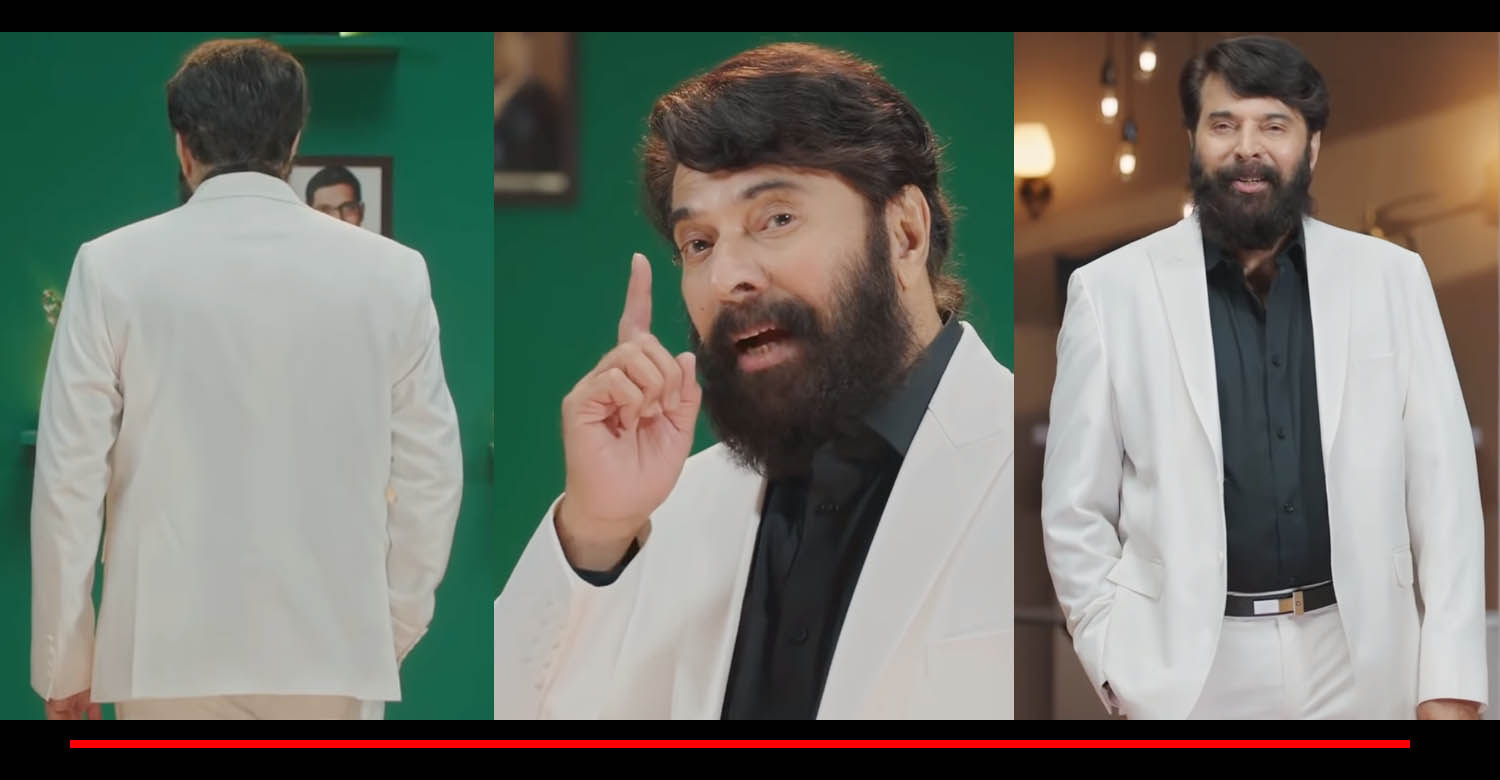 It was only last week that superstar Mammootty stepped outside his home after staying indoors all through the lockdown days. He recently shot for an ad for the education app, Xylem. The app is designed particularly for NEET and JEE aspiring students.

Last day, the ad got released online through Mammootty’s Facebook page. As expected, the ad has grabbed attention in social medias. During his 275-day long stay at home, Mammootty had grown his hair long. This stunning new bearded look coupled with his powerful baritone voice works perfectly in the 1-minute-long video.

Meanwhile, fans are eagerly waiting to hear about which project Mammootty will be shooting for next. Buzz is that he might team up with director Amal Neerad for a small-scale project before they begin works on the much-hyped ‘Bilal’. The star has also committed for a film to be helmed by debutante Ratheena Sharshad.