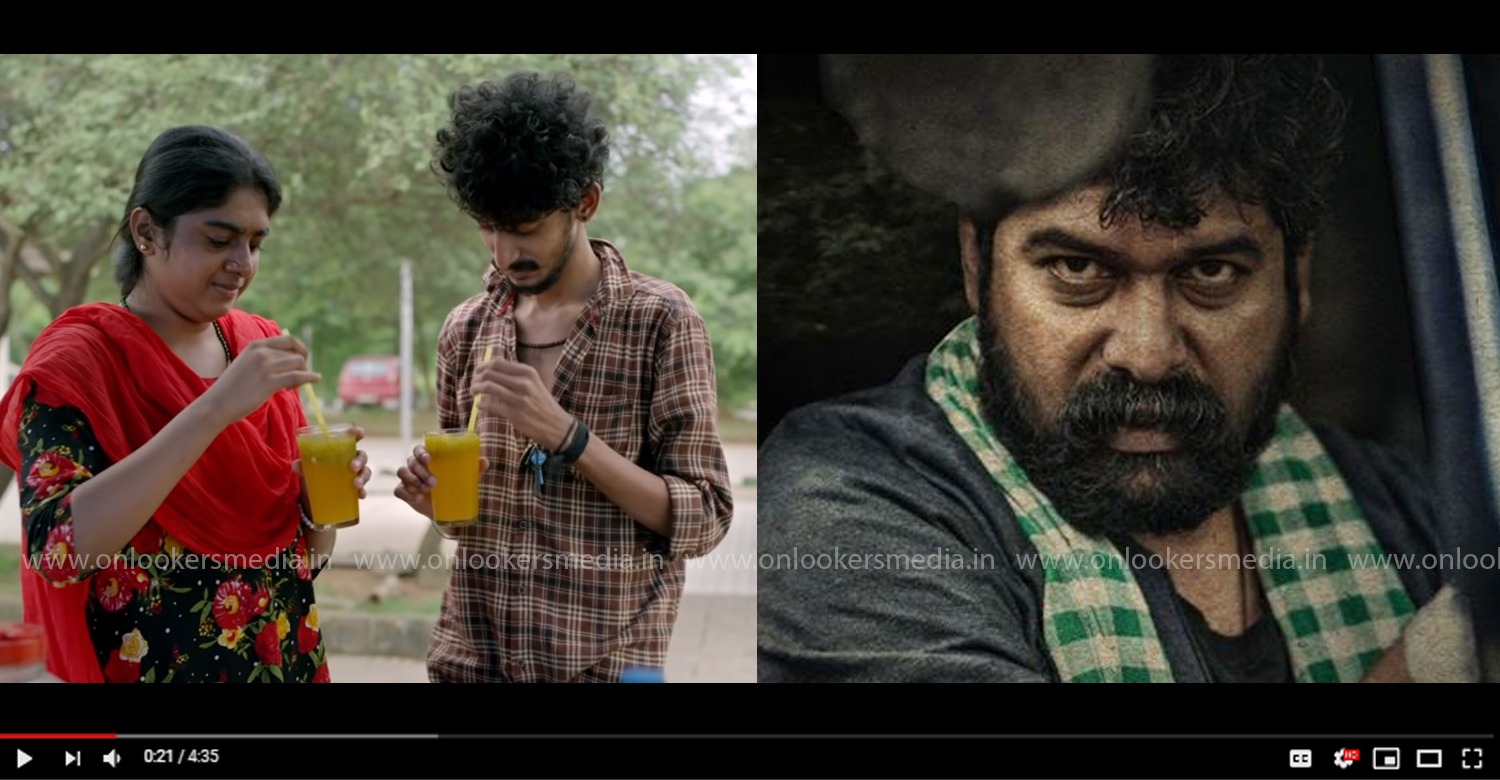 Joju George-Nimisha Sajayan starrer ‘Chola’ is all set to hit screens tomorrow (December 6). Prior to that, the makers have released a new song online. Manju Warrier shared the song through her official social media handle.

‘Chola’ directed by Sanal Kumar Sasidharan has Joju George, Nimisha Sajayan and debutant Akhil Vishwanath in the lead roles. Earlier this year, the film had its world premier at the Venice International Film Festival. It was only the third Malayalam film to be screened there.

‘Chola’ is said to be a dark thriller that revolves around a school going girl’s journey with a middle-aged man. Director Sanal has scripted it jointly with KV Manikandan. Both Joju’s and Nimisha’s performance in the film were considered while honouring them with the State awards last year. Sanal Kumar also got a Special Jury Mention for direction as well as sound design.

Popular Tamil filmmaker Karthik Subbaraj is also associated with the production of ‘Chola’. The film is releasing in Tamil as ‘Alli’.