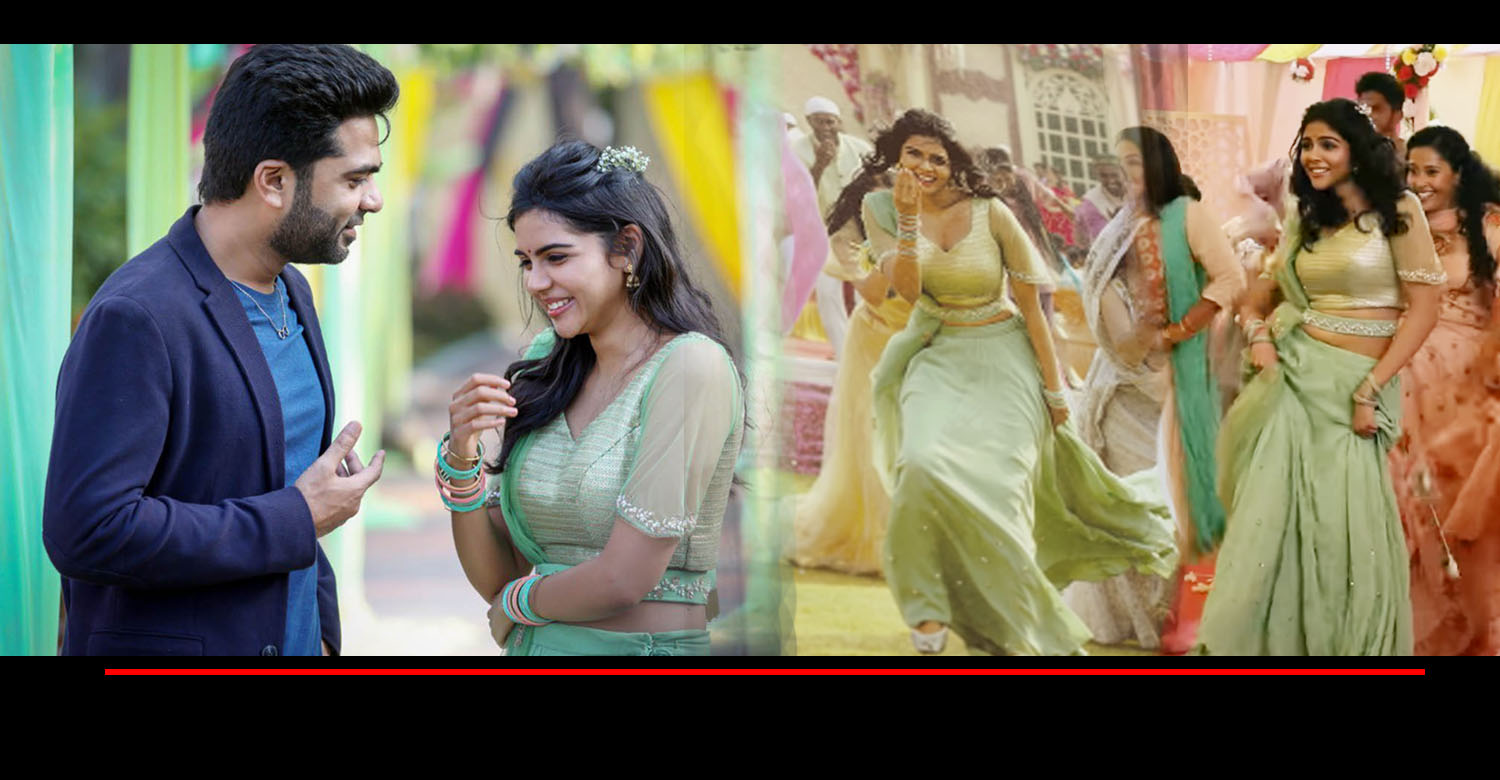 As announced by the makers of ‘Maanaadu’, the first single got released online at 12 PM. It is a romantic song featuring the two leads, Simbu and Kalyani Priyadarshan. Titled ‘Meherezylaa’, the song is composed by Yuvan Shankar Raja and lyrics is penned by Madhan Karky. Yuvan has also lent his vocals along with Rizwan and Raja Bhavatharini.

‘Maanaadu’ directed by Venkat Prabhu is planned as a pan-Indian film with release in Tamil, Hindi, Telugu, Kannada and Malayalam. The film is a political thriller with an intriguing time-travel concept in it. SJ Suryah plays a major role as a cop. Actor Vijay’s father SA Chandrasekhar, Bharathiraja, his son Manoj Bharathi, Karunakaran and Premji Amaren are also part of the cast. Richard M Nathan is the cinematographer and Praveen KL handles the edits. The film is being produced by Suresh Kamatchi under the banner of V House Productions.