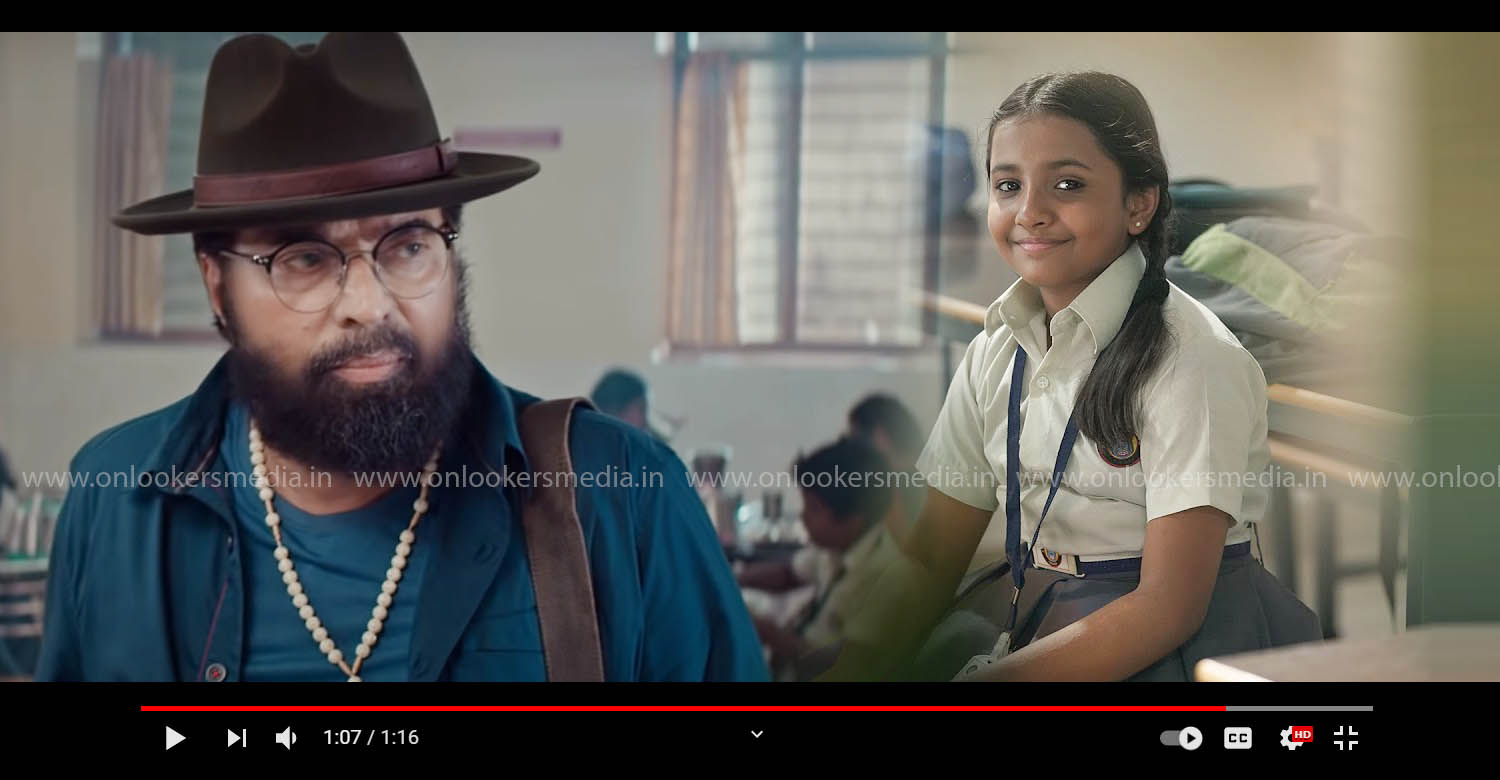 Nazarethin: Here’s a new song from The Priest

As ‘The Priest’ continues its successful theatrical run, the makers have released a new song video online. The song titled ‘Nazarethin’ is more like a Christian prayer. Rahul Raj has composed the song with lyrics penned by BK Harinarayanan. Vocals are lent by Baby Niya Charly, Merin Gregory and Crossroads Acapella band.

‘The Priest’ directed by debutant Jofin T Chacko is a mystery-thriller with supernatural elements in it. Mammootty plays a priest named Father Carmen Benedict, who assists the police in solving crimes. He is also into parapsychology. The film is centred around his encounter with a mysterious girl named Ameya. ‘Kaithi’ fame Baby Monica plays the kid’s role while Nikhila Vimal and Manju Warrier also essay important roles.

‘The Priest’ has had an excellent opening at the box office. Weekend shows in most theatres are showing high occupancy. It is a clear indication that the common audience, mainly comprising of families, are returning back to theatres after a long gap caused due to the pandemic. It is the first major release in Malayalam after over a year and theatre owners are mostly pleased with the film’s performance so far.

Watch the trailer of Nagarjuna’s Wild Dog here!
Aanum Pennum gears up for release; Motion poster out
To Top