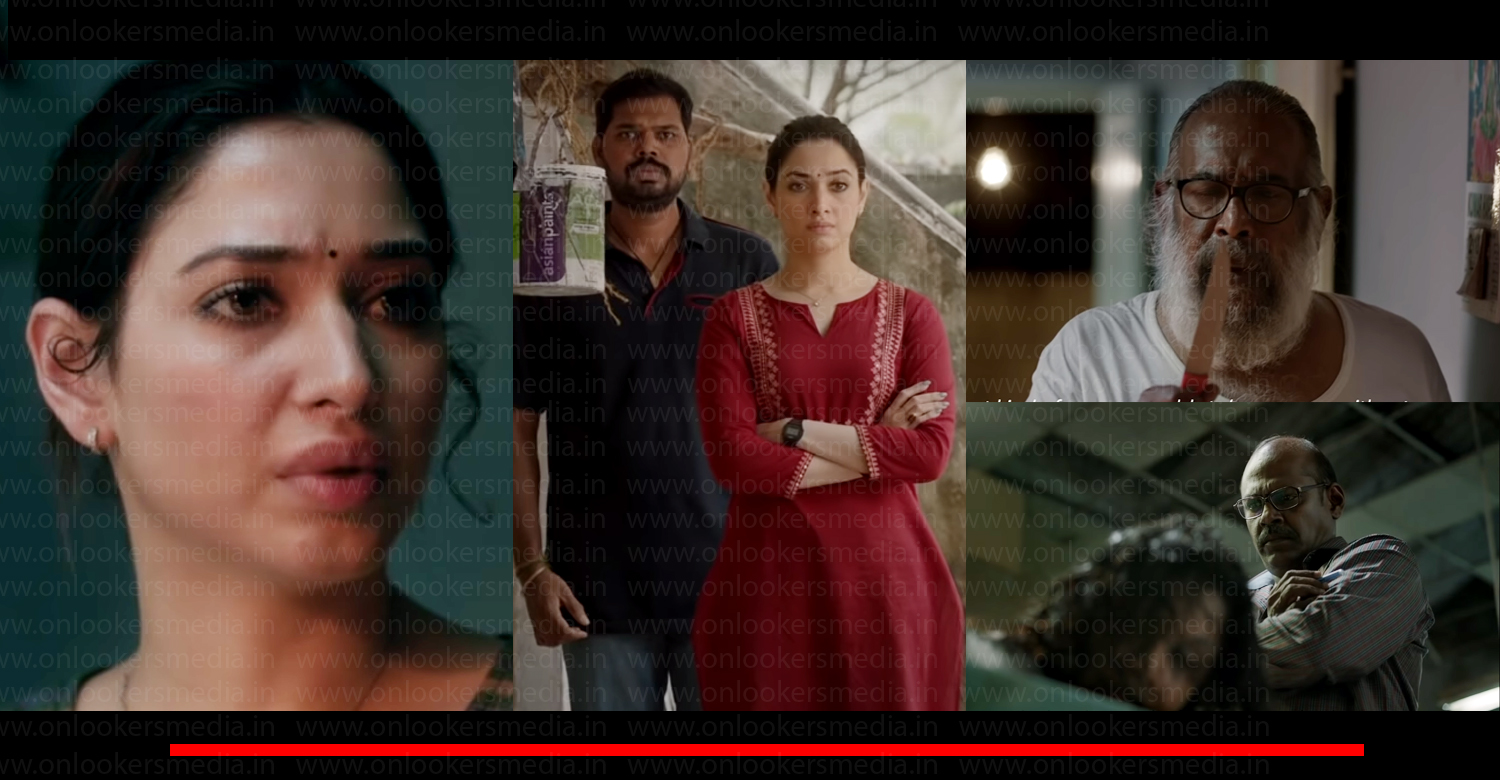 Tamannaah Bhatia is making her digitial debut with a Tamil web series titled ‘November Story’. It is a crime thriller series scheduled to premiere in Disney + Hotstar on Deepavali day. Indira Subramaniyam has written and directed the show. It is produced by Ananta Vikatan Group.

Last day, the makers had released a 1-minute long teaser in YouTube. It is an intriguing teaser that has a father and daughter relationship at its core. Tamannaah plays a character named Anuradha Ganesan and GM Kumar of ‘Avan Ivan’ fame plays her father’s role. The latter’s character is one of India’s famous murder mystery novel writers. The story is centered around a mysterious murder that happens insider their house. How Anurdha solves the mystery and what happens to her father seems to be the suspense elements in the show. Pasupathi, Vivek Prasanna and many others are part of the cast.

Tamannaah has pinned high hopes on ‘November Story’. She firmly believes that it will be one of her best works till date.