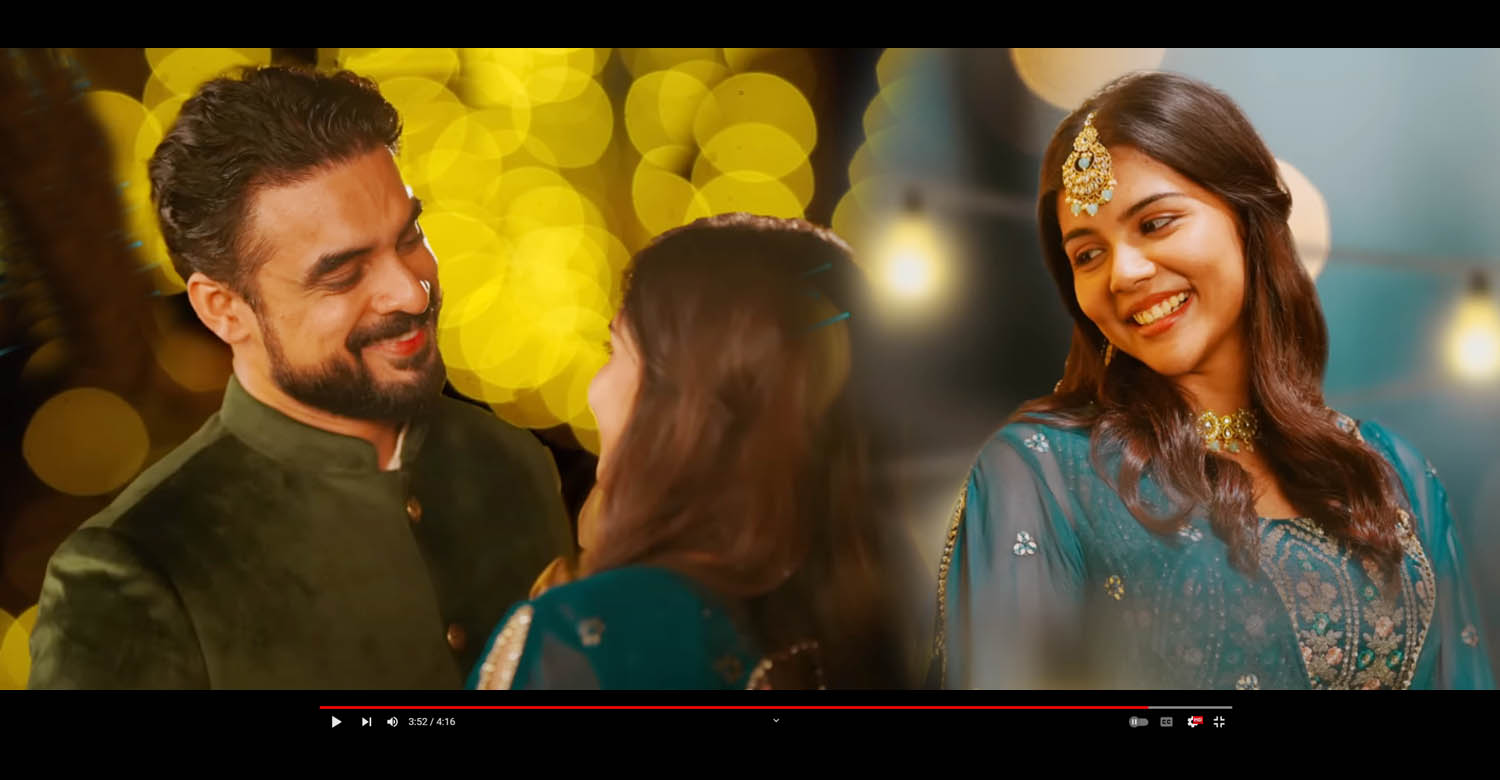 The makers of ‘Thallumaala’ have released a new single from the film. Titled ‘Ole Melody’, the song is rendered by Haricharan Seshadri, Benny Dayal, Salim Kumar and Vishnu Vijay. Muhsin Parari (Mu.Ri), one of the film’s scenarists, has penned the lyrics. Vishnu Vijay is the composer.

‘Thallumaala’ is directed by Khalid Rahman, who previously made ‘Anuraga Karikkin Vellam’, ‘Unda’ and ‘Love’. It is scripted jointly by Muhsin and ‘Thamaasha’ fame Ashraf Hamza. Tovino Thomas and Kalyani Priyadarshan play the leads in the film, which is produced by Ashiq Usman.

According to the makers, ‘Thallumaala’ is an experimental film which they shot for 102 days. It has Jimshi Khalid as the cinematographer and Vishnu Vijay handling the music department. The film also stars Chemban Vinod Jose, Shine Tom Chacko, Binu Pappu, Lukman, Johny Antony and Gokulan.

‘Thallumala’ will be hitting screens on August 12.