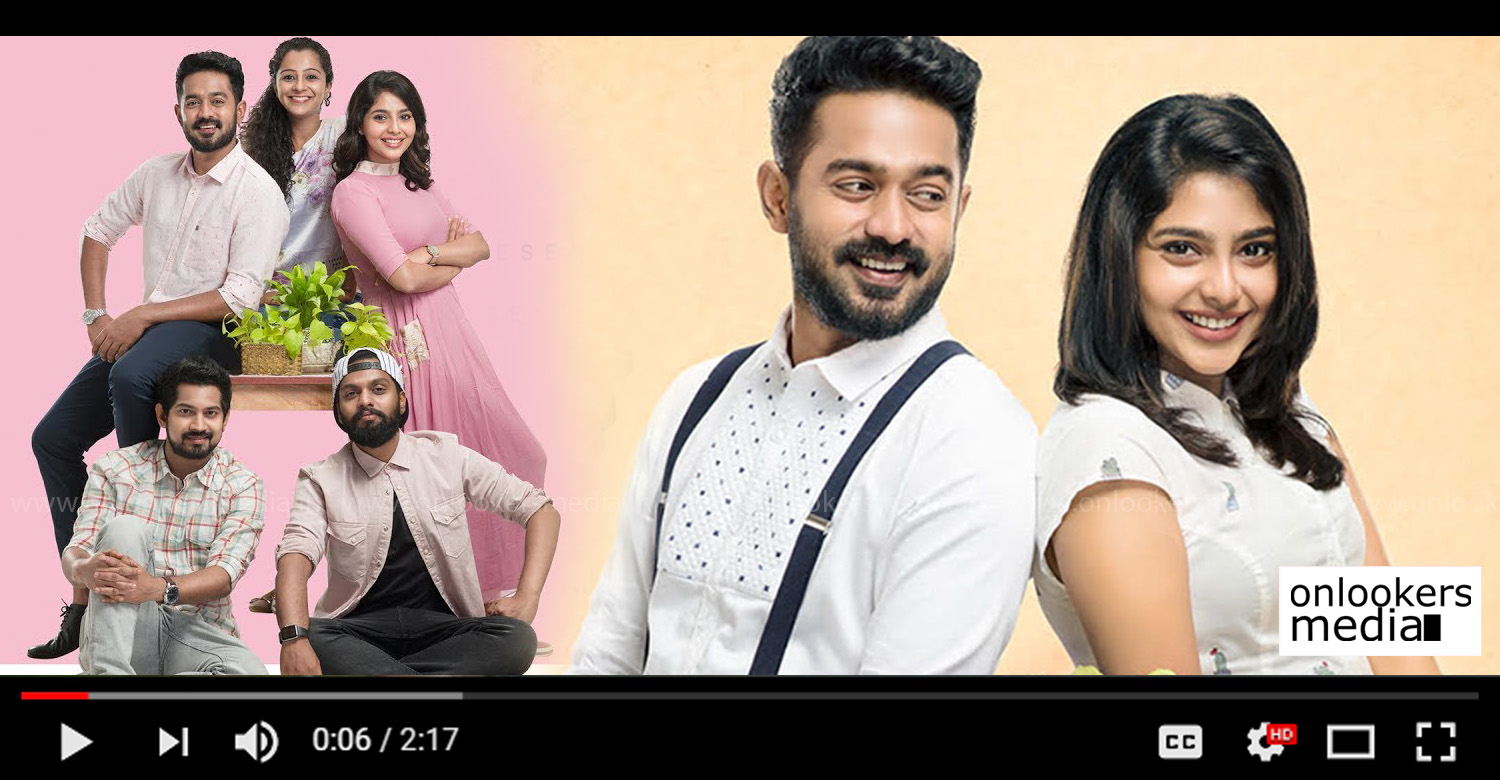 Recently, the makers of ‘Vijay Superum Pournamiyum’ had released the trailer in social medias. It has met with fabulous response and has already crossed a whopping one million digital views. Asif Ali and Aishwarya Lekshmi play the lead roles in the movie. Jis Joy is directing the movie, which is gearing up to hit screens early next year.

According to the director, ‘Vijay Superum Pournamiyum’ will be a socially relevant film with a good message in it. The director himself has scripted the movie with prominence to humour, friendship, romance and family sentiments. It is his third successive film with Asif Ali after working together him in ‘Bicycles Thieves’ and ‘Sunday Holiday’.

Viswasam motion poster: Ajith thrills fans with his two mass avatars!
When Jaanu meets Janaki: Check out this deleted video from 96
To Top