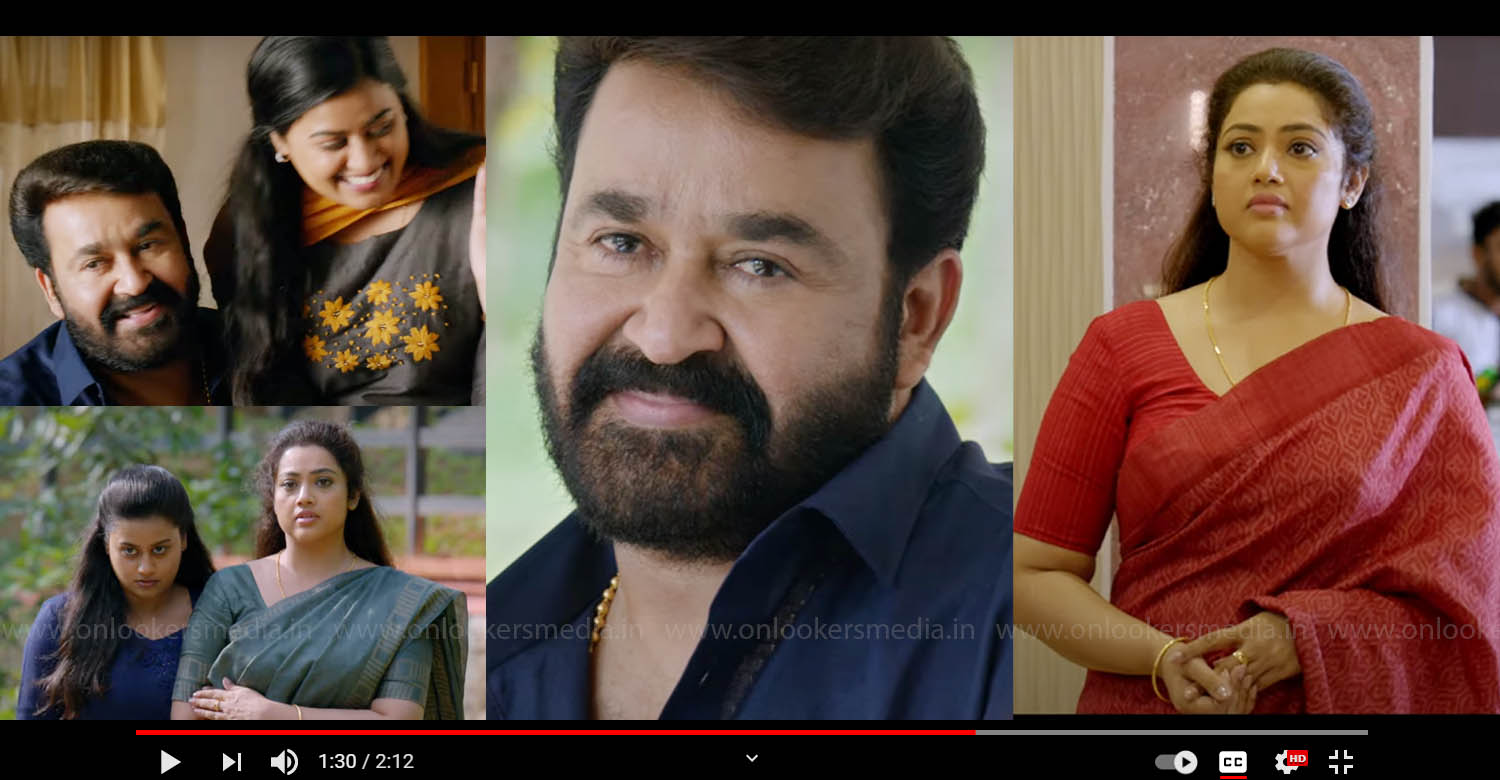 As ‘Drishyam 2’ gets ready for its world premiere on Amazon Prime Video on February 19, the makers have released the first single online. Titled as ‘Ore Pakal’, the song is sung by Zonobia Safar and composed by Anil Johnson. Vinayak Sasikumar has penned the lyrics. The song follows Georgekutty and family as they still carry the guilt of the crime they committed.

Expectations are high on ‘Drishyam 2’ as the Malayali audience are eager to know if the family gets caught. Mohanlal, Meena, Esther Anil, Ansiba Hassan, Aneesh Menon, Siddique and Asha Sarath reprise their roles from the first part. Ganesh Kumar, Krishna, Dinesh Prabhakar, Anjali Nair are some of the new additions to the supporting cast.