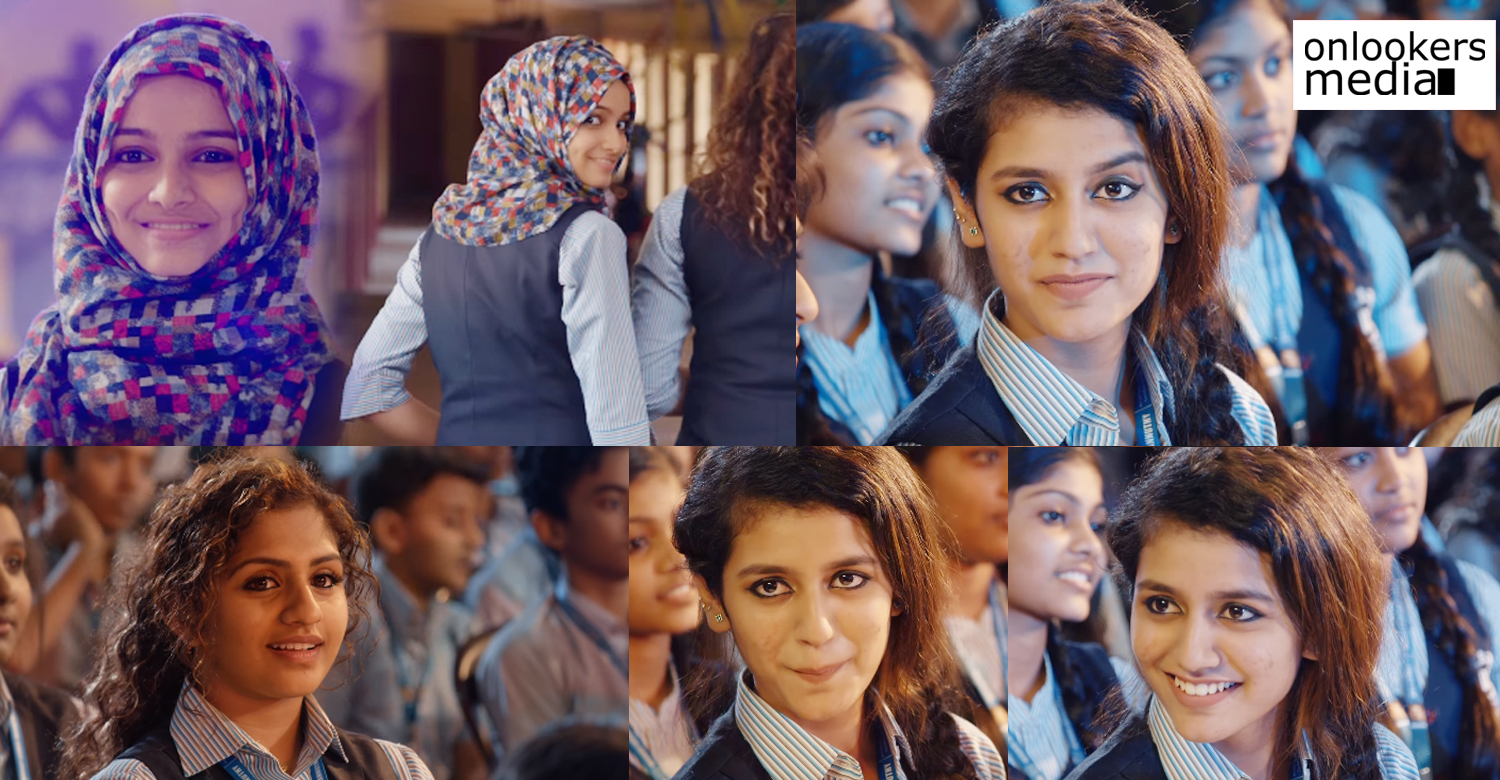 For the last couple of days, Malayali social media users must have seen umpteen versions of the sensational new song – ‘Manikya Malaraya Poovi’ from the upcoming movie Oru Adaar Love. The song has become a massive hit and has now fetched over 2.3 million views and 81,000 likes in YouTube. It is not often that we get to see a song featuring a bunch of teenagers getting such phenomenal response.

This melodious track sung to perfection by Vineeth Sreenivasan and composed by Shaan Rahman is actually a Muslim folk song (Maapila Paattu). They have recreated the song for the movie, which is about a teenage love story. The massive success of this song has already made the movie popular among the masses.

Oru Adaar Love is directed by Omar Lulu of ‘Happy Wedding’ and ‘Chunkzz’ fame. A bunch of newcomers are playing the lead roles in the movie. The actors were cast through several rounds of auditions. Omar himself has penned the story while the screenplay is written by Sarang Jayaprakash and Lijo Panadan.

Excellent response for Sudani from Nigeria trailer!!
Check out this fun character intro teaser of Kuttanpillayude Sivarathri
To Top