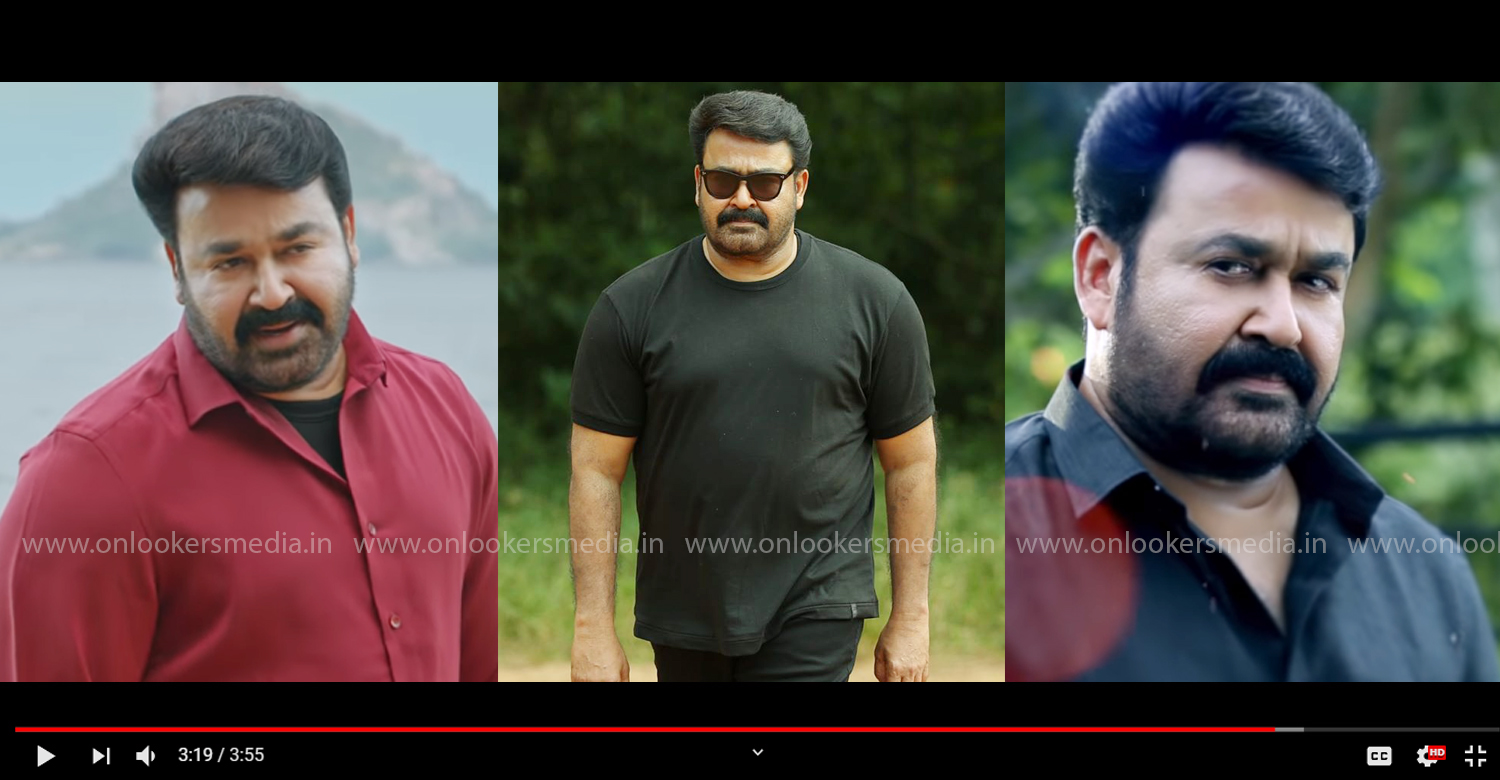 Mohanlal’s new film ‘Big Brother’ is all set to hit screens this month. The makers have released the lyric video of a new song online. The track titled ‘Oru Dinam’ is composed by Deepak Dev. Anand Bhaskar has lent his voice and lyrics for this track is written by Rafeeq Ahammed. Interestingly, Mohanlal has done additional percussion’s for the song.

Watch the teaser of Mariam Vannu Vilakoodhi here!
Pattas trailer: Dhanush does the double act once again!
To Top