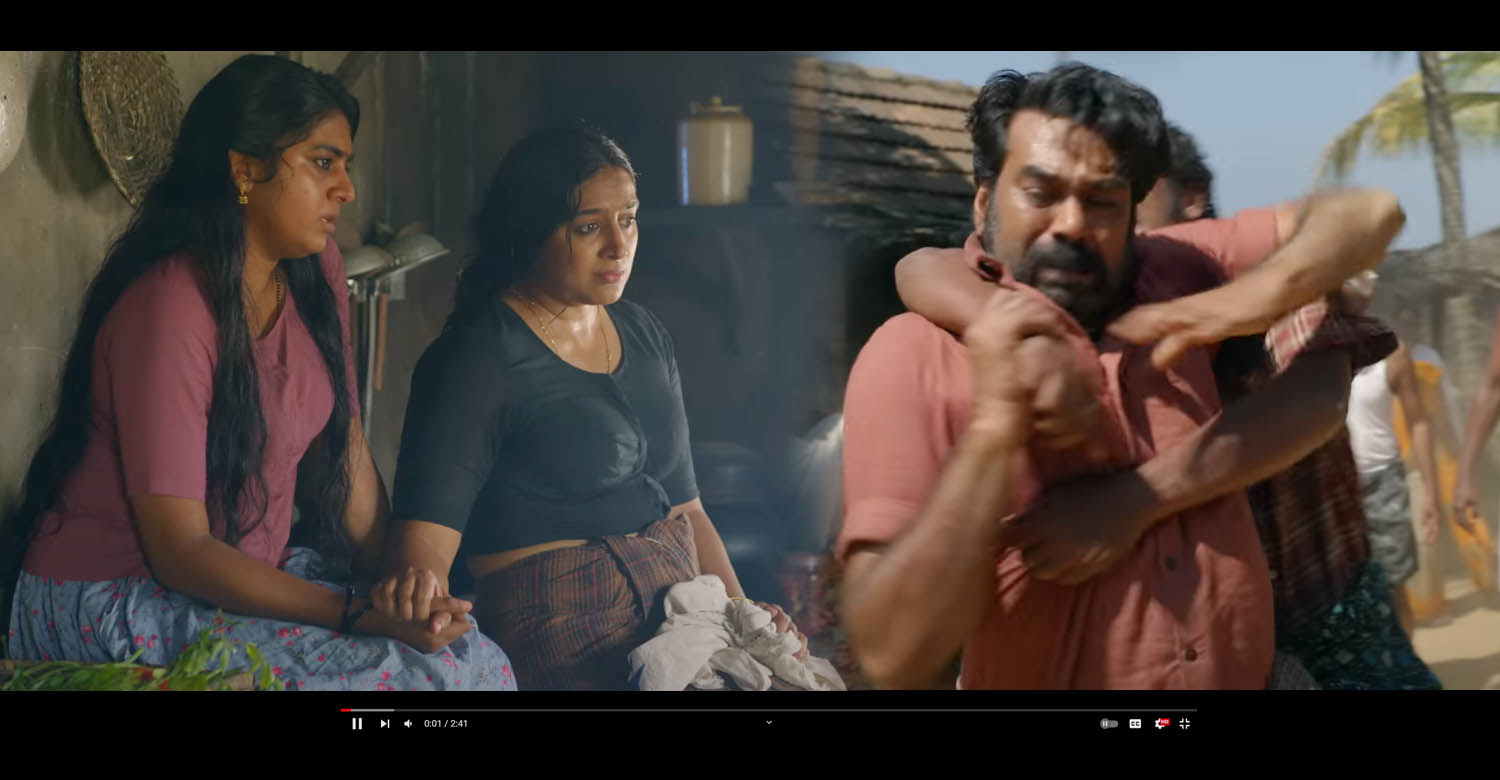 Last day, the makers released its teaser online and it has got excellent response from the viewers. The teaser has plenty of action with Biju Menon and Roshan Mathew pitted against each other. Biju Menon plays Amminipilla’s role in the film, which has its screenplay adapted by Rajesh Pinnadan.

On the technical front, the makers have got veteran Madhu Neelakandan as the cinematographer and ‘Joji’ fame Justin Varghese as the music director. Sameera Saneesh is the costume designer and Dileep Nath handles the art department. The film is produced by Mukesh R Mehta and CV Sarathi under the banner of E4 Entertainment.

The makers have confirmed ‘Oru Thekkan Thallu Case’ as an Onam release.