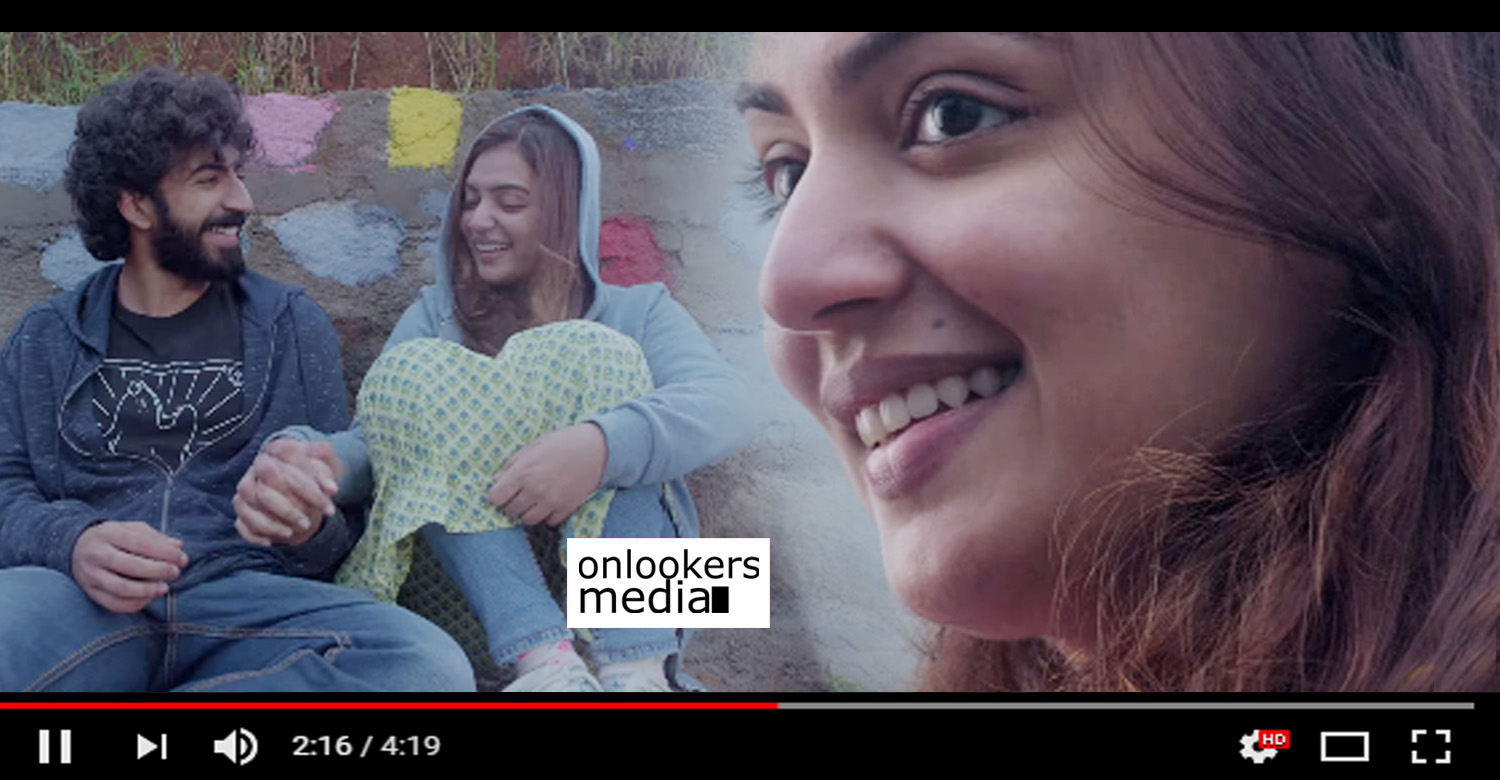 Anjali Menon’s much talked about comeback movie Koode is gearing up to hit screens. The movie which was censored recently is reportedly slated for release on July 14. As the release date is nearing, the makers have released a new song from the movie. Titled as Paranne, this is a fun peppy track set around a campus music concert. Composer Raghu Dixit has sung the track with Benny Dayal and lyrics are written by Rafeeq Ahamed.

Nazriya Nazim, Roshan Mathew, Sidharth Menon and Darshana Rajendran feature in the song video. Koode is an eagerly awaited movie as it marks the comeback of both director Anjali Menon and Nazriya Nazim after a four year long gap. Along with them are Prithviraj and Parvathy which altogether forms a dream team.

According to Anjali Menon, Koode is a heartwarming tale of relationships. Prithviraj and Nazriya play siblings in the movie. Director Ranjith and Maala Parvathy essay their parents’ roles. The movie has a good pre-release buzz in social medias. Earlier, the makers had released two songs, Aararo and Minnaminni, from the movie. Both the songs were well received by music lovers.

M Jayachandran and Rahul Dixit have composed the songs. Littil Swayamp, who made a spendid debut with Parava, is the DOP and Praveen Prabhakar handles the edits. M Renjith’s Rejaputhra Visual Media is producing this movie in association with Little Films India.

Suriya and Karthi croon together for Venkat Prabhu’s Party; Watch the song here!
Watch the teaser of Mohanlal’s Odiyan here!
To Top