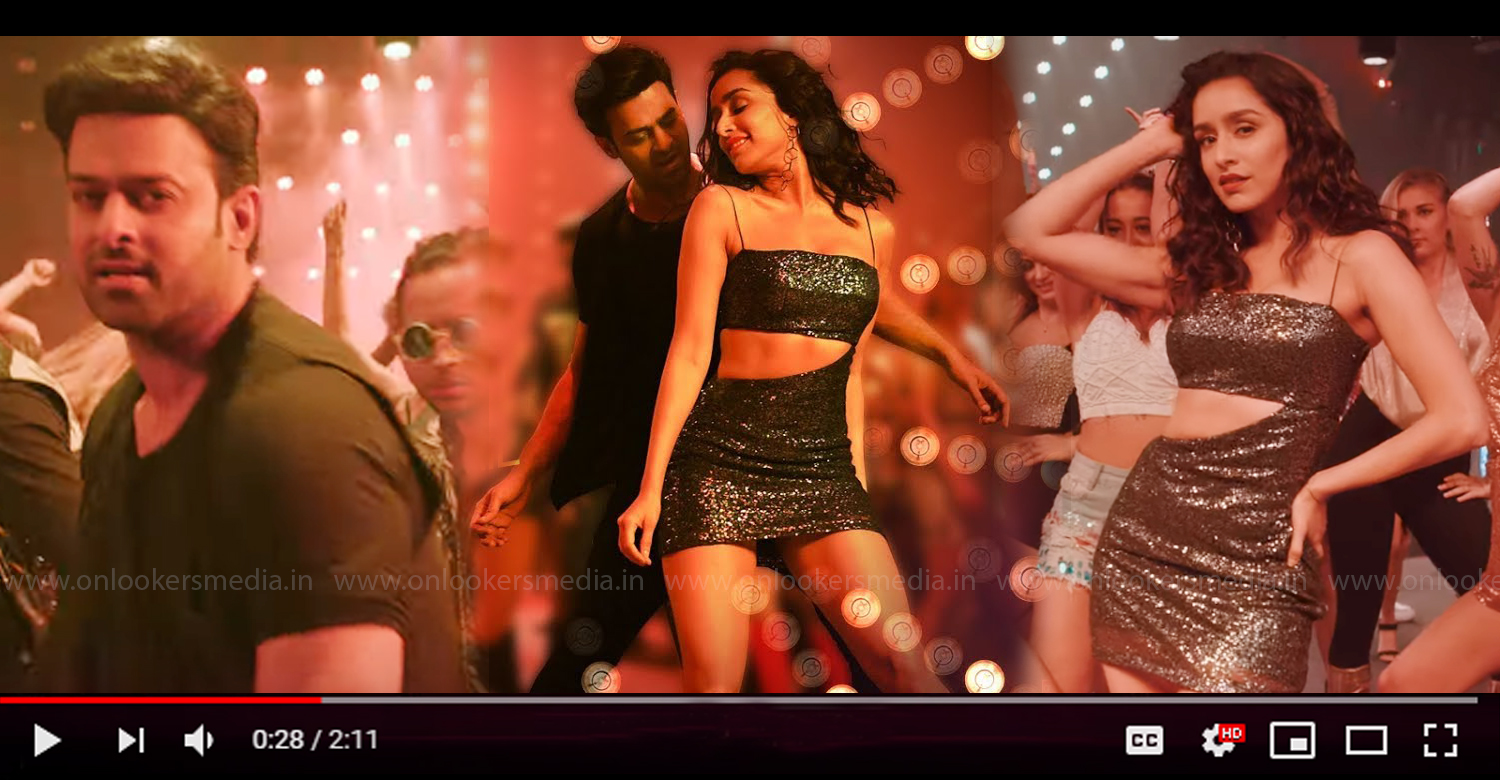 The makers of Prabhas’ ‘Saaho’ have released the first single from the movie online. It is titled as ‘Psycho Saiyaan’ in Telugu, Hindi and Malayalam versions, and ‘Kadhal Psycho’ in Tamil. It is a party mood song featuring Prabhas and the female lead Shraddha Kapoor. The Malayalam version of the song has been rendered by Dhvani Bhanushali, Yazin Nizar and Tanishk Bagchi. Bagchi has also composed the track.

Vamsi Krishna Reddy and Pramod Uppalapati are jointly producing ‘Saaho’ under the banner of UV Creations. The movie is being made as a trilingual in Telugu, Hindi and Tamil languages. It is scheduled to storm screens worldwide on August 15.