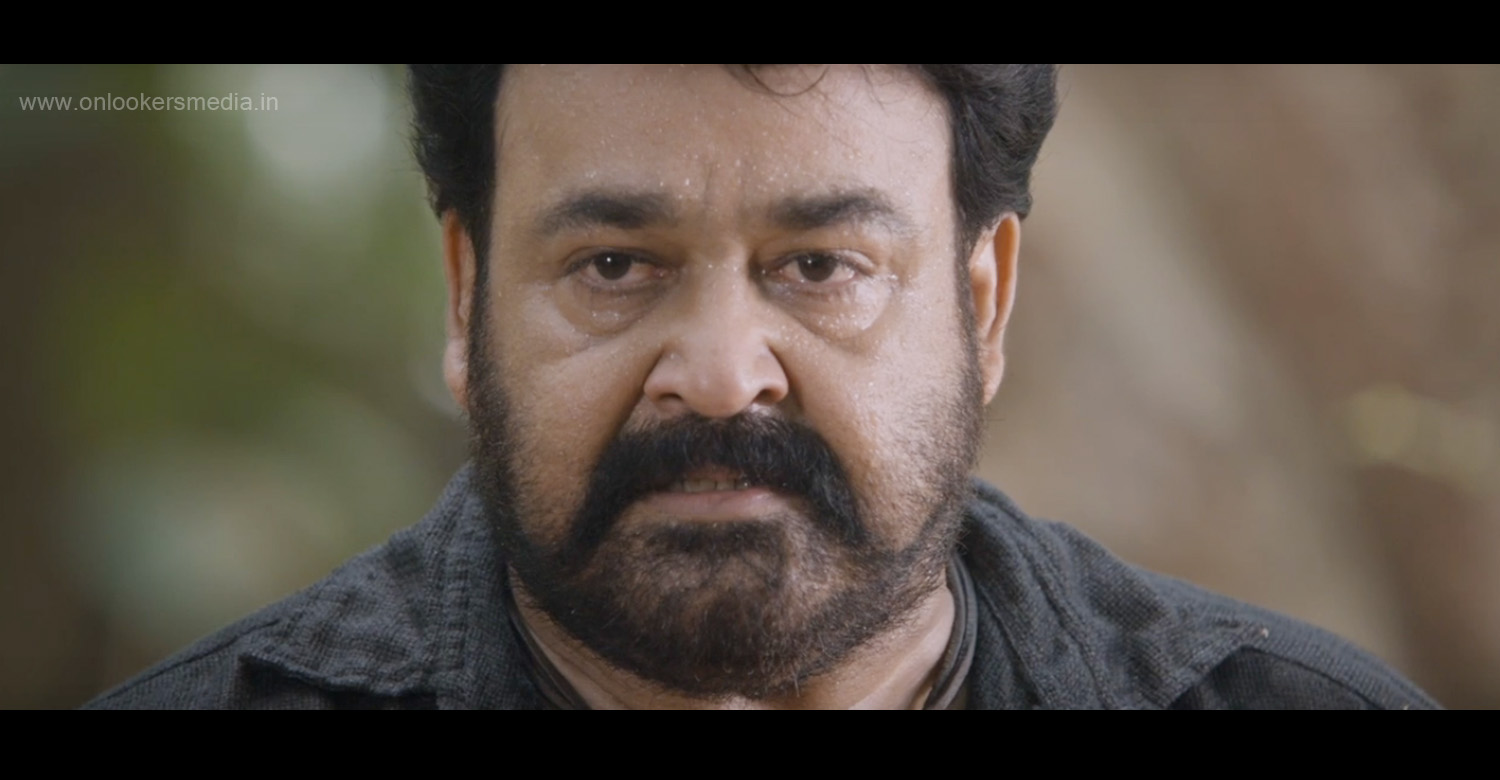 Pulimurugan: The Wild Hunter (English: Tiger Murugan) is a forthcoming Indian Malayalam-language action film directed by Vysakh starring Mohanlal in the titular role.Kamalini Mukherjee is paired with Mohanlal as his wife. It is the first independent screenplay penned by Udayakrishna of the Udayakrishna-Siby K. Thomas duo writers. The film is being produced under Mulakupadam Films by Tomichan Mulakupadam, features background score and soundtrack composed by Gopi Sunder with cinematography handled by Shaji Kumar.

The film, which commenced production in July 2015 in Hanoi, Vietnam, is scheduled for release on 7 July 2016, coinciding with the Ramadan. The film was shot using Arri Alexa XT camera for principal photography. Peter Hein handles the fight choreography