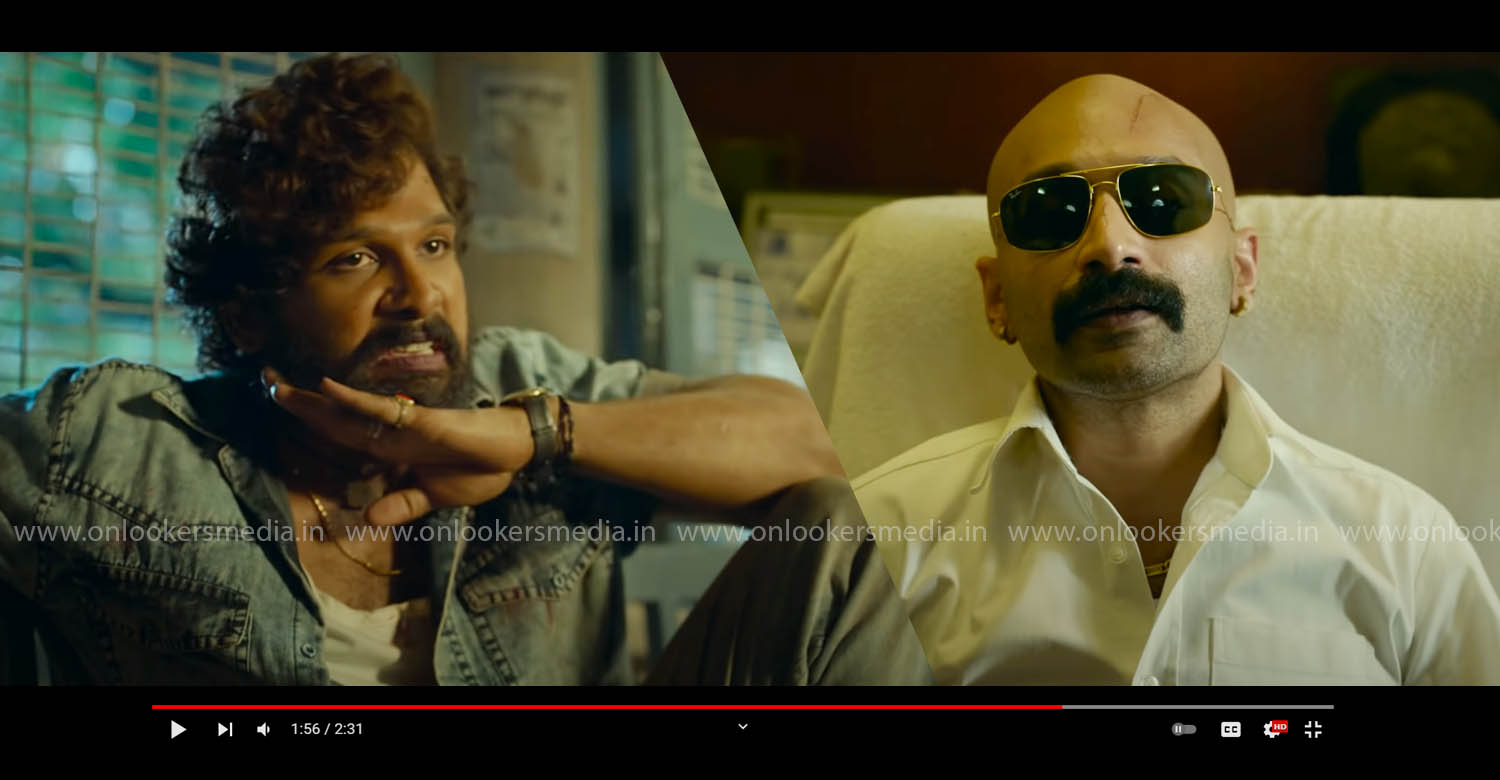 The recently released trailer of Allu Arjun-starrer ‘Pushpa’ continues to get tremendous response across social media platforms. Since the film is getting a multilingual release, the trailer is also out in Telugu, Tamil, Malayalam, Kannada and Hindi. The original Telugu version alone has fetched a whopping 19 million views.

Directed by Sukumar, ‘Pushpa’ is a two-part action film that revolves around the smuggling of red sanders. Malayalam star Fahadh Faasil is making his Telugu debut by essaying the villain role. The trailer is largely centered around Allu Arjun’s character Pushparaj. Fahadh Faasil who plays a corrupt cop makes an appearance towards the end. His new bald look has grabbed attention. Similarly, Allu Arjun is sporting also rugged getup, which is a first for him.

Rashmika Mandanna plays the female lead in ‘Pushpa’. Sunil, Anasuya Bharadwaj, Dhananjay, Vennela Kishore and many others are part of the cast. Samantha is be making a special appearance in a song sequence in the film. Devi Sri Prasad is handling the music department.

‘Pushpa: Part 1’ is slated to hit screens on December 17 ahead of Christmas.