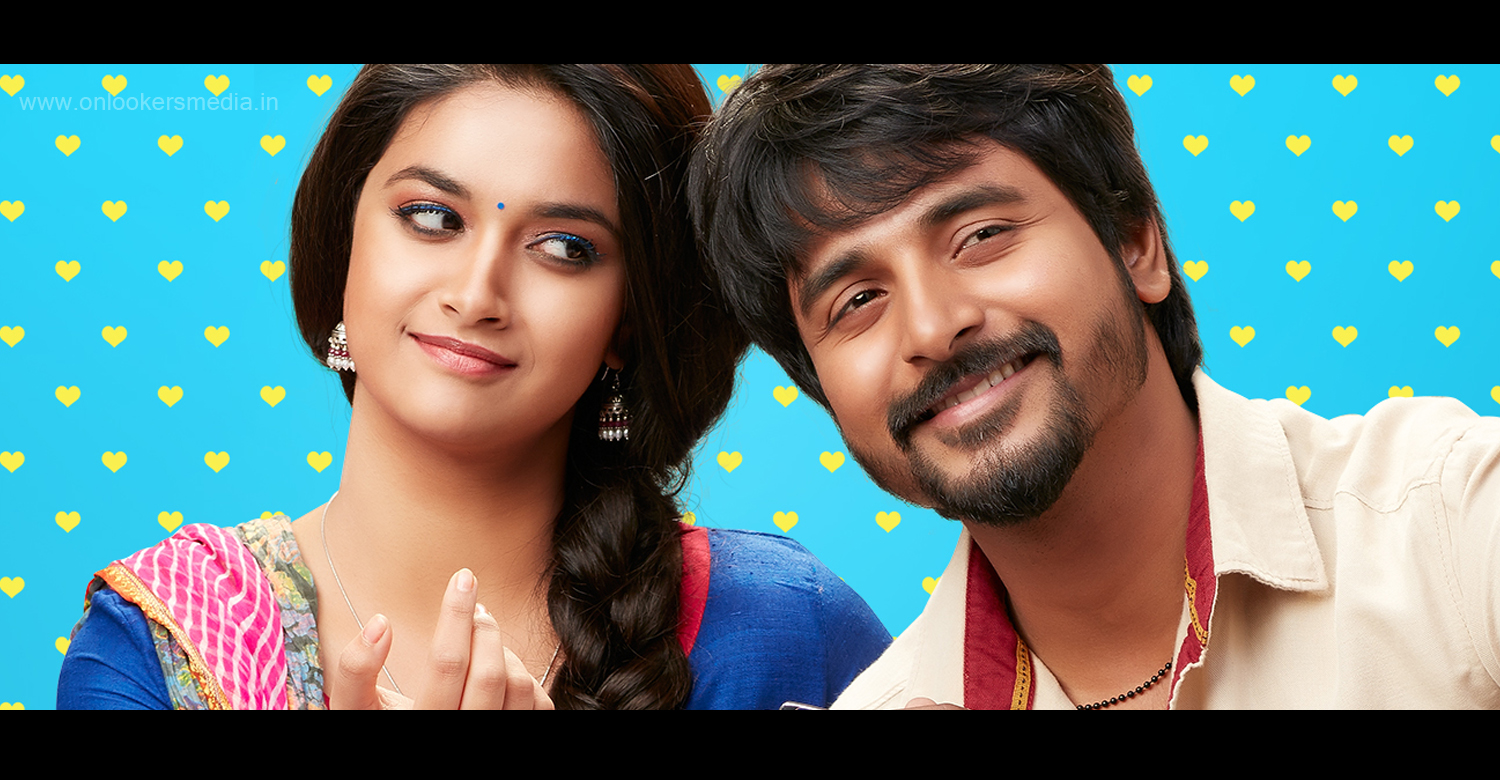 Remo is the upcoming Tamil Romantic comedy starred by Sivakarthikeyan and Keerthy Suresh. Bhagyaraj Kannan had directed this movie and R D Raja had bankrolled the project. The music was tuned by Anirudh Ravichandar and the songs had already become super hits. The Senjitaley song Lyric video of this movie had already crossed 1 Million views in YouTube and Remo had started to conquer the hearts of fans and film lovers.