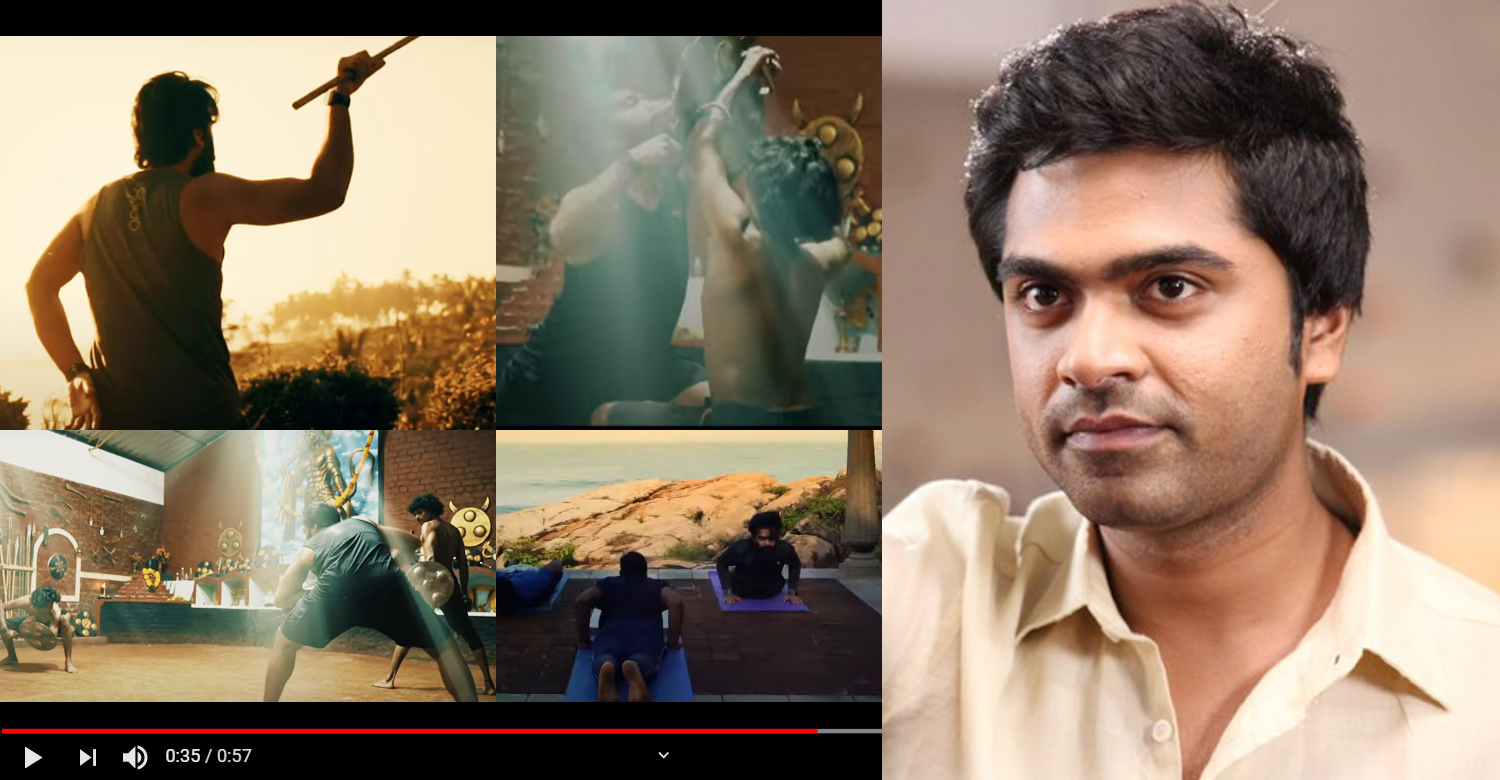 Controversy’s favorite kid Silambarasan aka Simbu has been away from limelight for the past few months. The actor was in Kerala learning Kalarippayattu for his new film ‘Maanaadu’. He has now announced his comeback to social medias by releasing a video of his latest physical transformation. Though he doesn’t show his face, it is evident that he has lost a good amount of weight and sports a long beard. The video has glimpses of Simbu training in Kalari, practicing yoga and also indulge in classical dancing.

Simbu’s next to go on floors would be Suseenthiran’s film. This untitled film reportedly has Nidhi Aggarwal as the female lead. The makers are planning to begin shoot soon despite the pandemic-induced restrictions. ‘Maanadu’, on the other hand, is a big scale film that cannot be shot in a closed atmosphere. Venkat Prabhu is directing the film, which is a political drama. Kalyani Priyadarshan has been signed as the female lead.