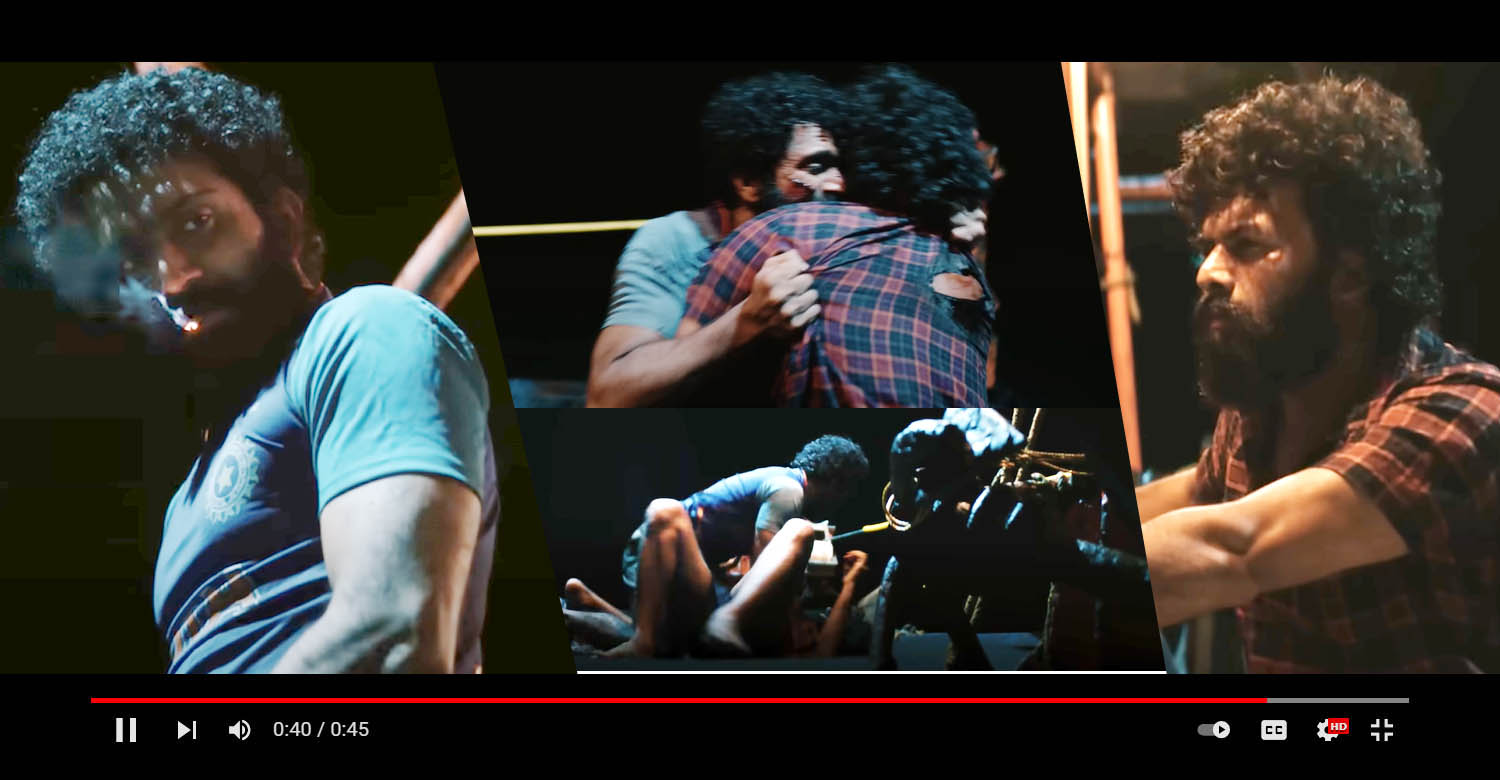 We had earlier reported about Sunny Wayne and Shine Tom Chacko playing the lead roles in a new film titled ‘Adithattu’. Directed by Jijo Anthony, the film is gearing up for release. Last day, the makers shared its trailer, which looks highly promising. Shot mostly in the sea, the film has the leads as fishermen.

‘Adithattu’ is director Jijo Anthony’s second film with Sunny Wayne after ‘Pokkiri Simon’. He has also made two other films — ‘Konthayum Poonoolum’ and ‘Darvinte Parinamam’.

It is produced by Mini March Studios in association with Kanayil Films.

EDM version of Porkanda Singam is all goosebumps!
Extraordinary response for Shamshera trailer
To Top