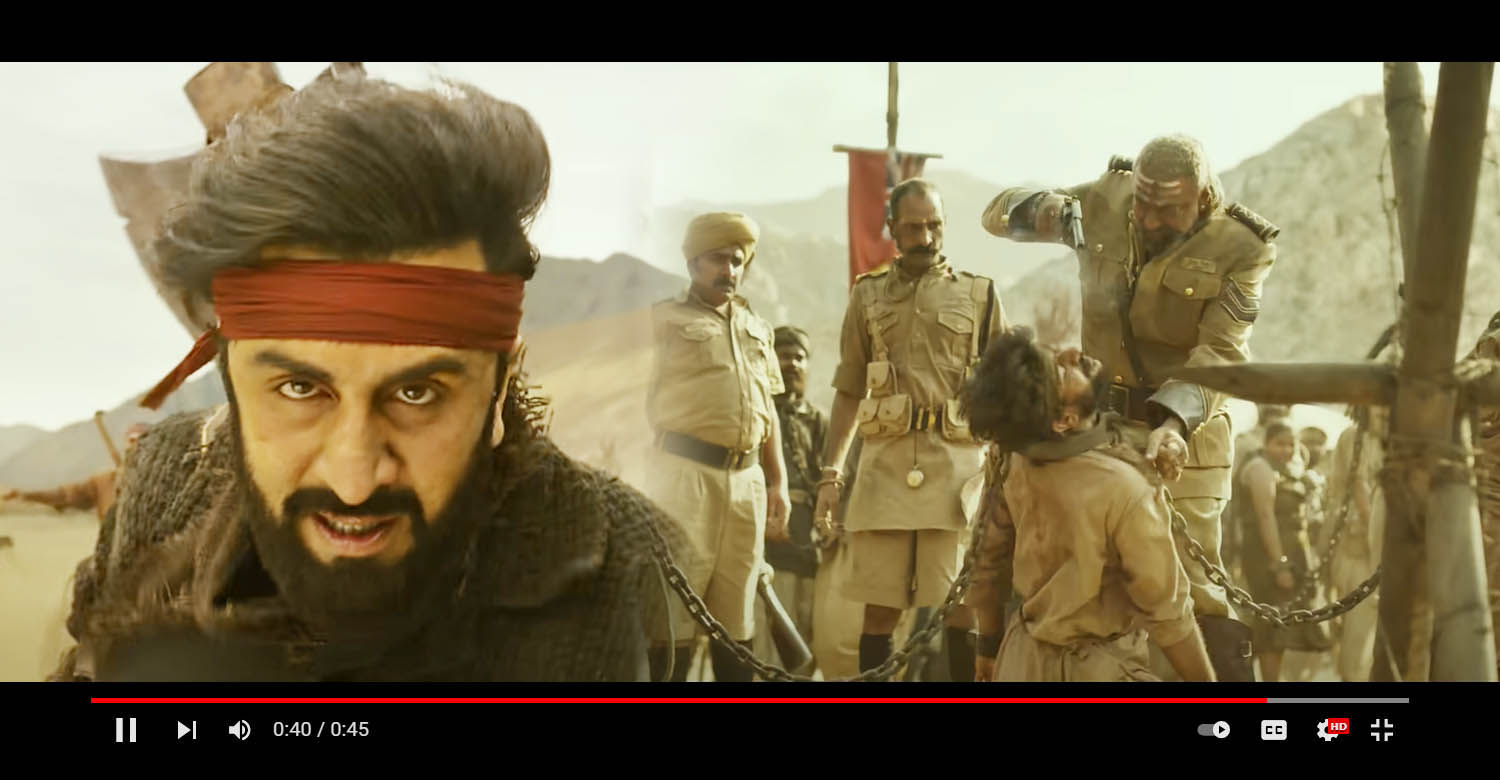 Recently, the makers of Ranbir Kapoor starrer ‘Shamshera’ released the trailer online. It has got extraordinary reception from the viewers. Within four days of its release, the trailer has got 59 million views on YouTube. Bollywood’s leading production house, Yash Raj Films is backing the project, which is directed by Karan Malhotra of ‘Agneepath’ fame.

‘Shamshera’ is an action-adventure entertainer in which Ranbir plays the role of a dacoit. Sanjay Dutt is also there in a major role in the film. Vaani Kapoor is the female lead. The makers are releasing the film in Hindi, Tamil and Telugu languages. It is scheduled to hit screens on July 22. Prior to that, the film’s trailer will be out on June 24.

Apart from ‘Shamshera’, Ranbir also has ‘Brahmastra’ gearing up to hit screens. Also a fantasy-adventure film, it has Alia Bhatt, Amitabh Bachchan, Nagarjuna and Mouni Roy in important roles. Ayan Mukherjee is helming the project, which is planned as a trilogy.

Karan Johar’s Dharma Productions is backing ‘Brahmastra’, which is slated for theatrical release on September 9.