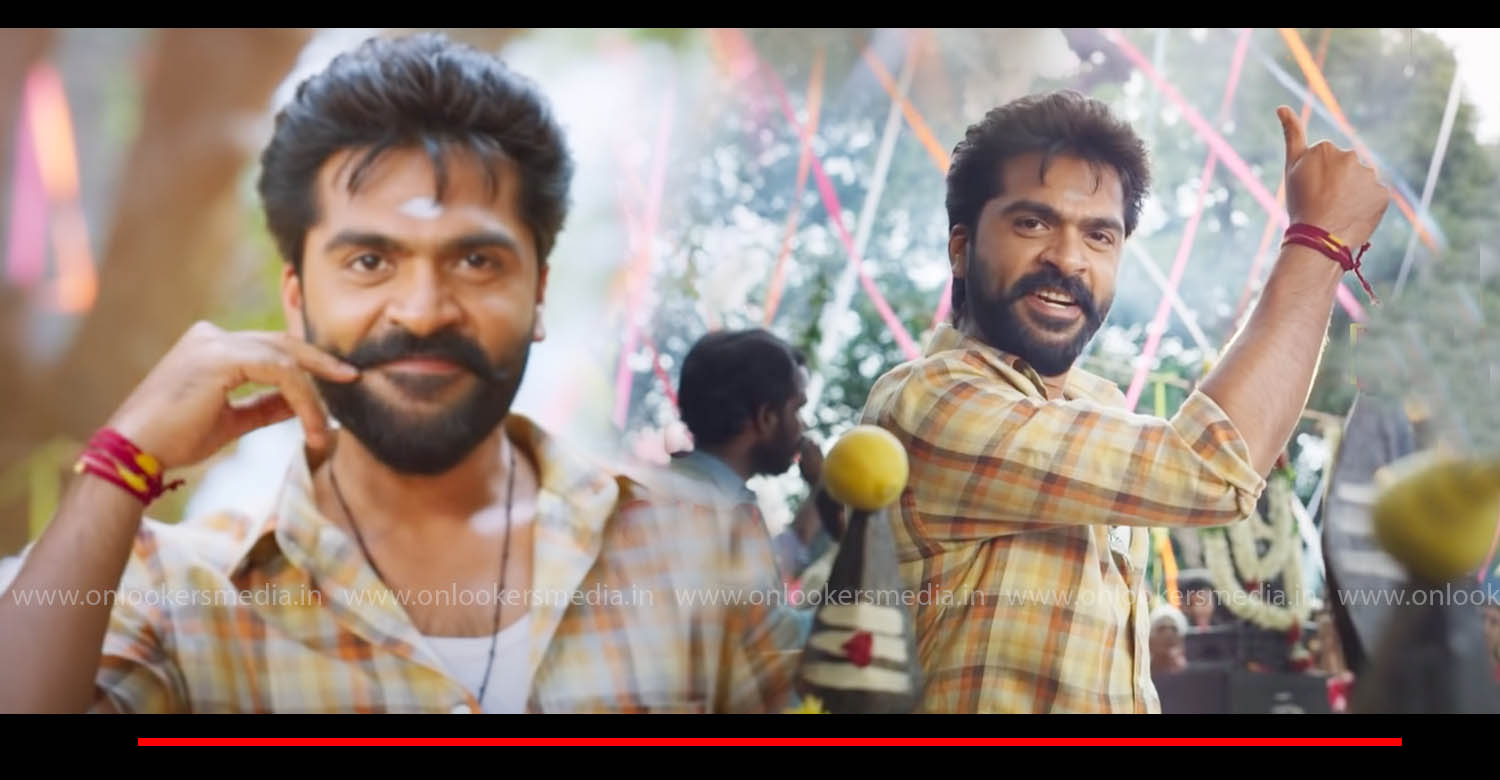 Last day, the makers of Simbu’s new film ‘Eeswaran’ released the first single online. The song titled ‘Tamizhan Paattu’ is set to tunes by Thaman S and Yugabharathi has penned the lyrics. Ananthu, Deepak and Thaman have lent the vocals for the song, which sounds like a mass hero intro number.

‘Eeswaran’ is highly anticipated by Simbu fans as it marks his comeback after a long break. Prior to the film’s shoot, the actor had undergone a massive transformation by shedding oodles of weight. With a lean bearded look, the actor looks young and robust similar to appearance in his early 2000 films.

‘Eeswaran’ written and directed by Susienthiran is said to be a family entertainer set in a rural backdrop. Veteran filmmaker Bharathiraja is playing an important role in the film. Nidhi Aggarwal plays the female lead. The film has Thaman handling the music department and Tirru in charge of cinematography. It is produced by Madhav Media and D Company. The makers have announced the film as a grand Pongal 2021 release.