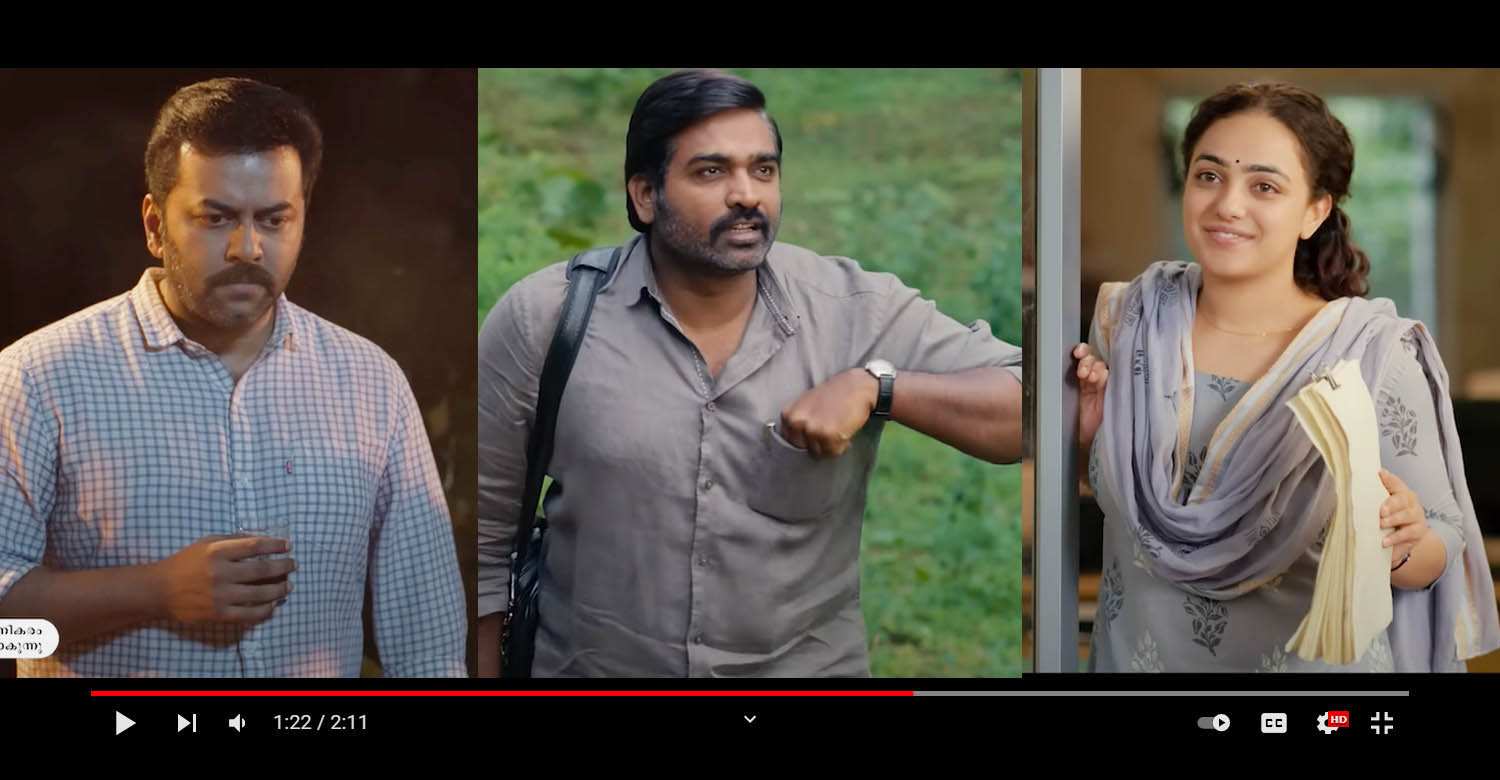 We had recently reported about ’19 (1)(a)’ starring Tamil actor Vijay Sethupathi and Nithya Menen as the leads getting a direct OTT release. The makers have announced that the film will be having its premiere on Disney + Hotstar. Recently, the streamer released the first teaser online. It is largely centered around the characters played by Vijay Sethupathi and Nithya Menen.

’19 (1)(a)’ is written and directed by debutante Indu VS. As per the makers, the film has a pan-Indian subject that demands strong performers like Vijay Sethupathi and Nithya Menen. Though the former has earlier played a brief cameo role in Jayaram’s ‘Marconi Mathai’, this is his first full fledged role in a Malayalam film.

Indrajith Sukumaran, Indrans, Srikanth Murali, Arya Salim, Bhagath Manuel and Deepak Parambol are some of the others in the cast. Govind Vasantha is the music director and Kerala State award winner Manesh Madhavan is handling the cinematography.

The film is produced by Anto Joseph Film Company.