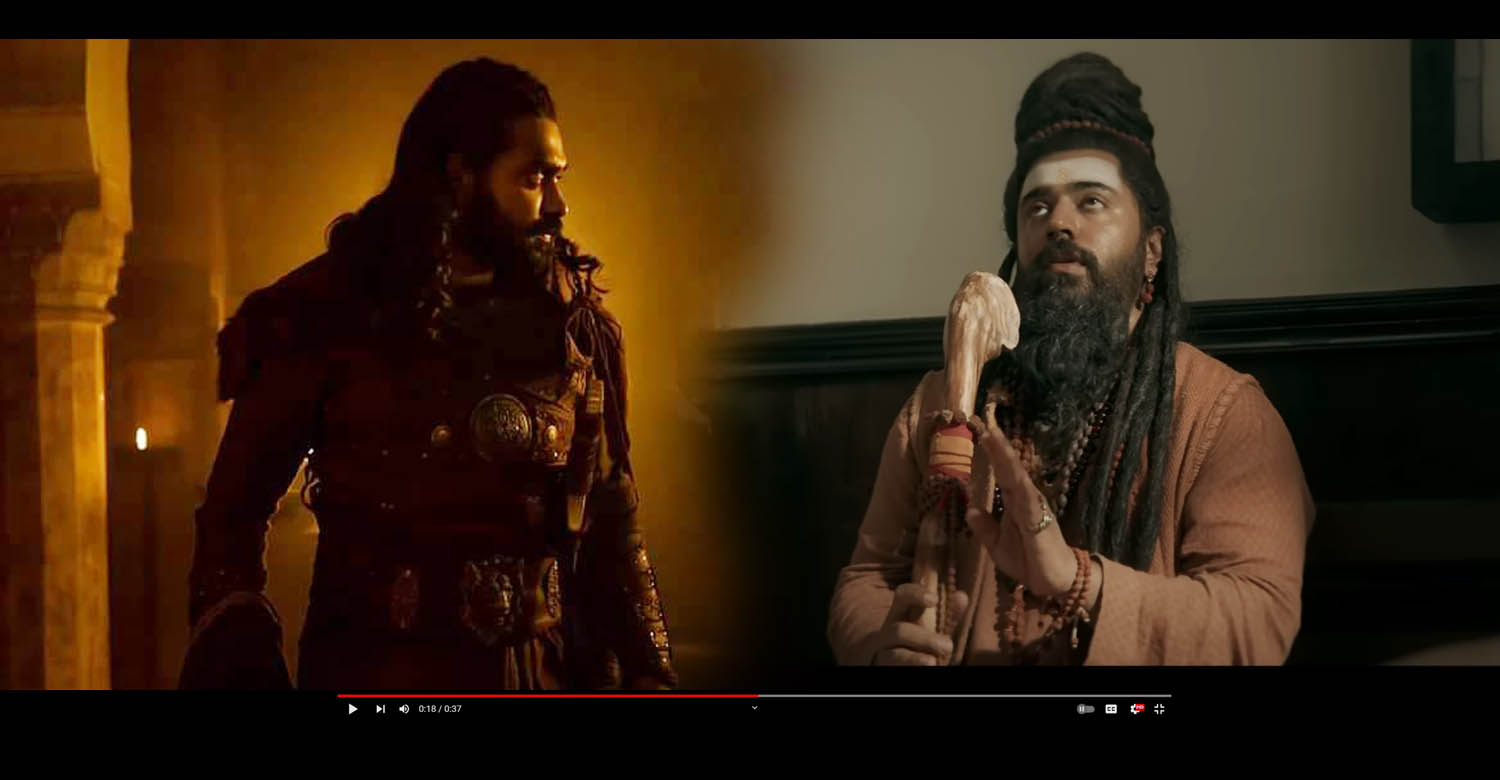 As ‘Mahaveeryar’ gears up to hit screens on July 21, the makers are busy with the final round of promotions. A new promo song got shared last day. The song titled ‘Thakaramale Samayamale Unaru’ is suny by Anand Sreeraj and KS Harisankar. It is composed and produced by Ishaan Chhabra BK Harinarayanan has written the lyrics and the song is mixed and mastered by Geoff Foster.

‘Mahaveeryar’ starring Nivin Pauly and Asif Ali as the leads promises to be a fascinating experience. From its earlier-released trailer, it looks like a genre-bending attempt. It is fantasy film with a time travel concept in it. Abrid Shine is directing the film. He has also adapted the screenplay based on a. story by Sahitya Akademi Award winner M Mukundan.