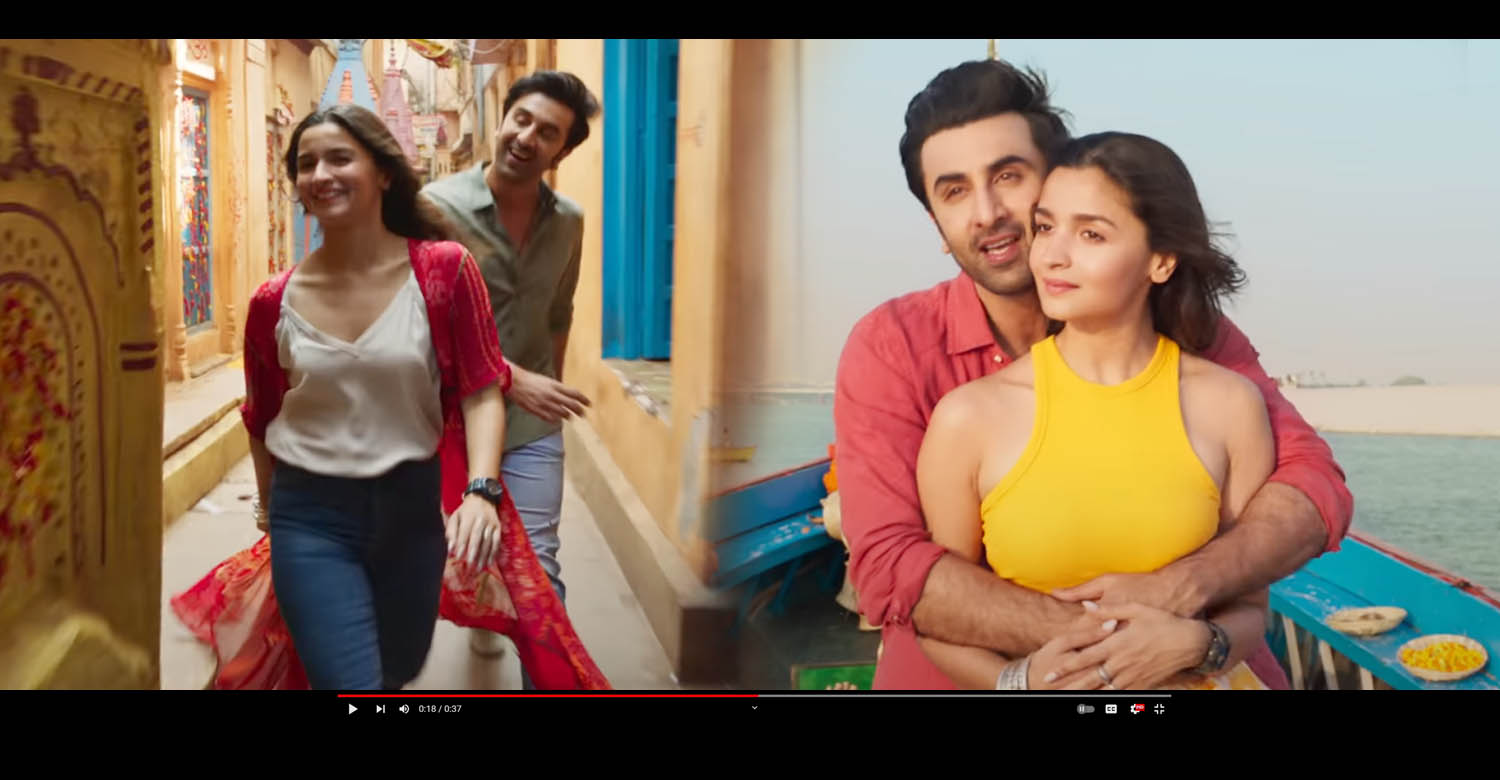 The much-awaited song ‘Kesariya’ from ‘Brahmāstra Part One: Shiva’ has been released. Composed by Pritam and sung by Arijit Singh, the song has been winning hearts all over. In Malayalam, the song has been rendered by Hesham Abdul Wahab. Tamil version of the song is crooned by Sid Sriram.

Karan Johar’s Dharma Productions is backing this ambitious project, which will be released in Hindi, Tamil, Telugu, Malayalam and Kannada languages. The makers have confirmed that the film will be hitting screens worldwide on September 9, 2022.