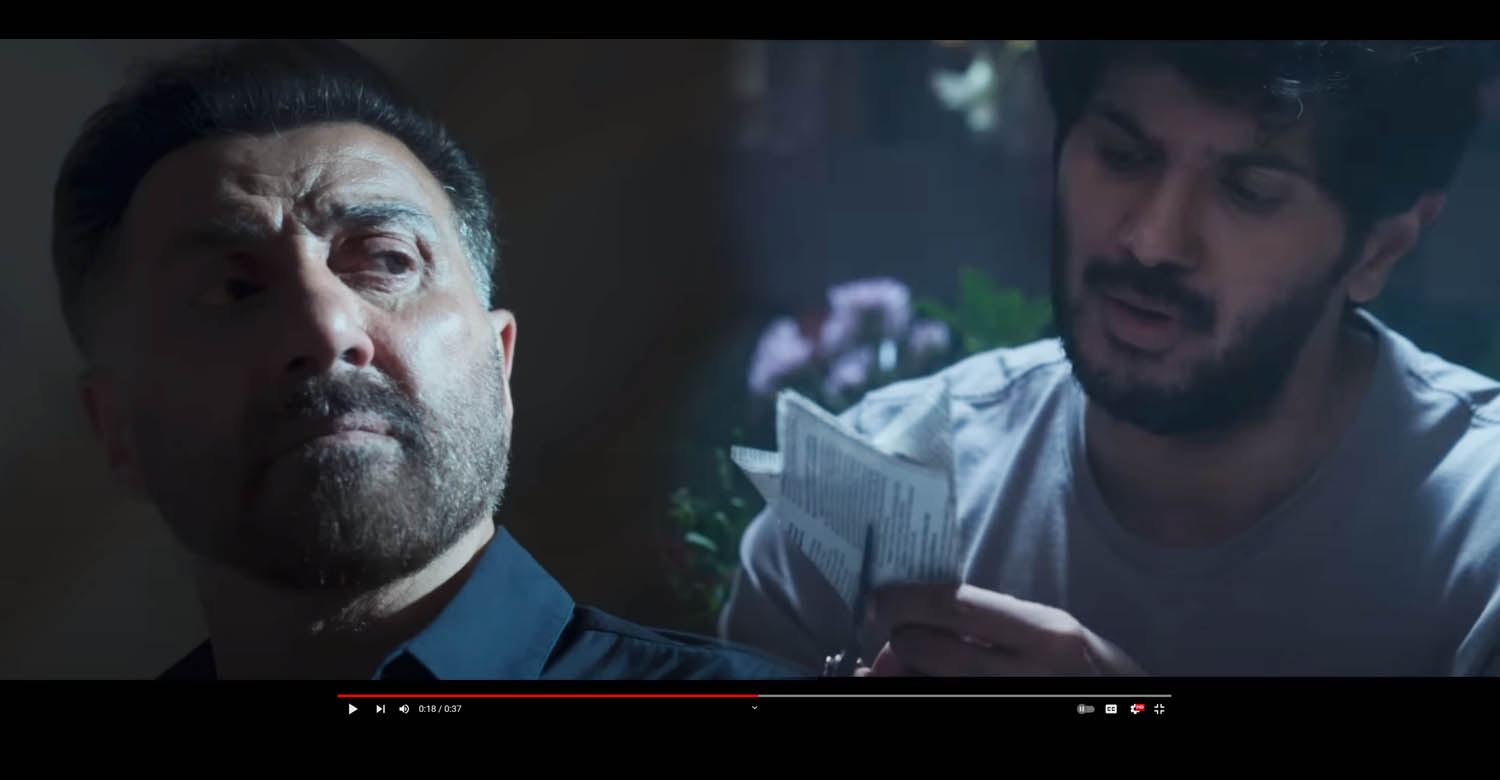 Dulquer Salmaan’s upcoming Hindi film ‘Chup: The Revenge of an Artist’ with director R Balki is gearing up for release. Last week, the makers shared its teaser which is still grabbing attention. The film, touted to as a psychological thriller, also stars Pooja Bhatt, ‘Scam 1992’ fame Shreya Dhanwanthary and Sunny Deol in major roles.

Balki has scripted the film along with Rishi Virmani and Raja Sen. The director is known for helming National award winning films like ‘Paa’ and ‘Padman’. This is the first time he is attempting a psychological thriller.

PC Sreeram, the DOP of Balki’s earlier films, was initially retained for this one as well but he later opted out due to unknown reasons. Vishal Sinha is the cinematographer now. Amit Trivedi is composing the songs and Aman Pant handles the score.

‘Chup’ is being co-produced by Gauri Shinde, R Balki and Rakesh Jhunjhunwala. The makers are expected to announce their release plans soon.