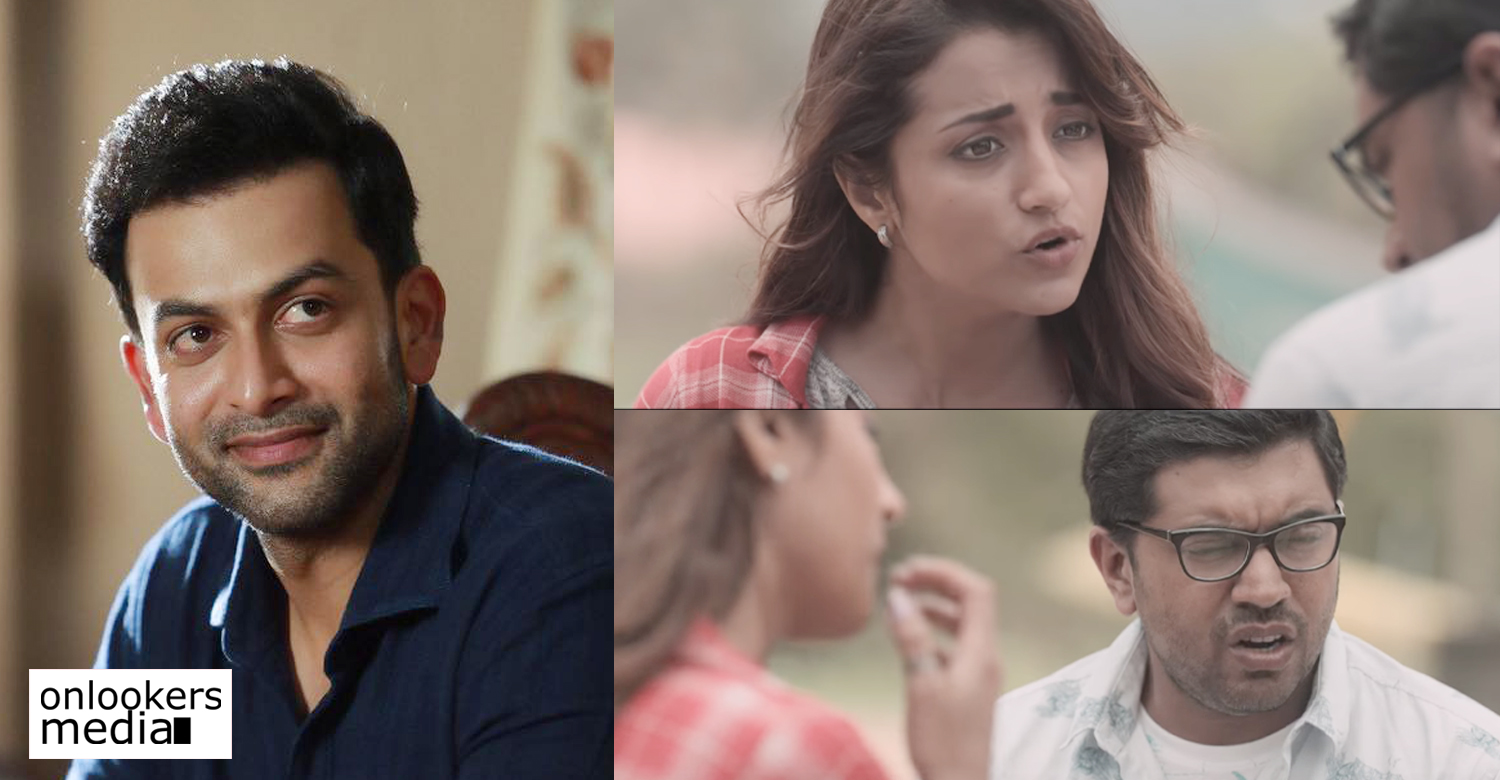 Nivin Pauly starrer Hey Jude has entered its second successful week of theatrical run. Releasing last Friday, the movie opened to highly positive reviews from the critics. Soon the word of mouth spread and common audience also lapped up the movie. Even after a week from its release, this Shyamaprasad directorial continues to get good response from the viewers.

Last day, actor Prithviraj released a new teaser of Hey Jude through his official Facebook page. It is really magnanimous of him to promote a contemporary’s movie through his social media handle. One thing to note is that the Nirmal Sahadev, one of the scriptwriters of Hey Jude, is the director of Prithviraj’s upcoming movie Ranam – Detroit Crossing.

Nirmal along with another newcomer George Kanatt have scripted Hey Jude as a simple feel good entertainer. It is basically a coming-of-age story of Jude, an oddball. How love and understanding transforms Jude after befriending with his neighbor Crystal and her father Sebastian, a neuropsychologist, forms the crux of the story. It is all about love, healing and self discovery.

Nivin Pauly as the differently abled Jude has given his career best performance. Though the movie has only a handful of characters, all of them – Siddique, Trisha, Vijay Menon and Neena Kurup – have given a performance worth remembering for a long time.

Since music is a major element in the movie, four different composers – Ouseppachan, Gopi Sunder, Rahul Raj and M Jayachandran – have tuned the songs. Girish Gangadharan, noted for his works in films like Guppy and Angamaly Diaries, is the cinematographer.

Hey Jude is being produced by Anil Kumar under the banner of Ambalakkara Global Films.