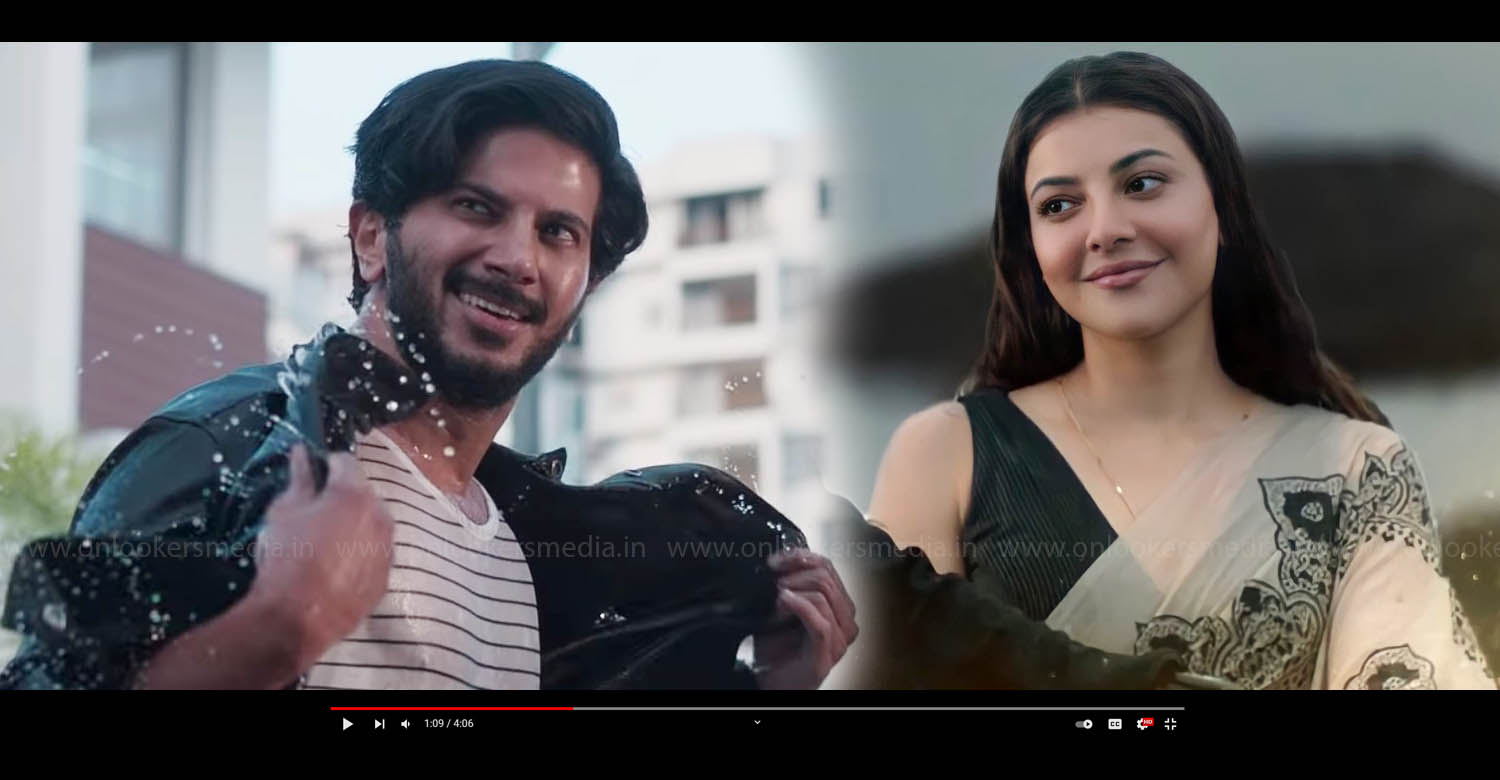 Thozhi: Second single from Hey Sinamika is a hit already!

Recently, the second single from Dulquer Salmaan’s new Tamil film ‘Hey Sinamika’ will be out on January 14 dropped online. The track titled ‘Thozhi’ is sung by Pradeep Kumar and composed by Govind Vasantha. Featuring Dulquer and Kajal Aggarwal, it is a beautiful melody that has already won many hearts. Within a day of its release, the song has fetched 1 million views in YouTube.

‘Hey Sinamika’, which is the directorial debut of dance choreographer Brinda, is said to be a rom-com entertainer. Kajal Aggarwal and Aditi Rao Hydari will be seen as the female leads. Dulquer plays a character named Yaazhan. Kajal is Malarvizhi and Aditi’s role is named Mouna. Nakshathra Nagesh, Mirchi Vijay, Yogi Babu and many others are part of the film.

‘Hey Sinamika’ is scripted by Madhan Karky. Govind Vasantha is the music director and cinematography is handled by Preetha Jayaraman.